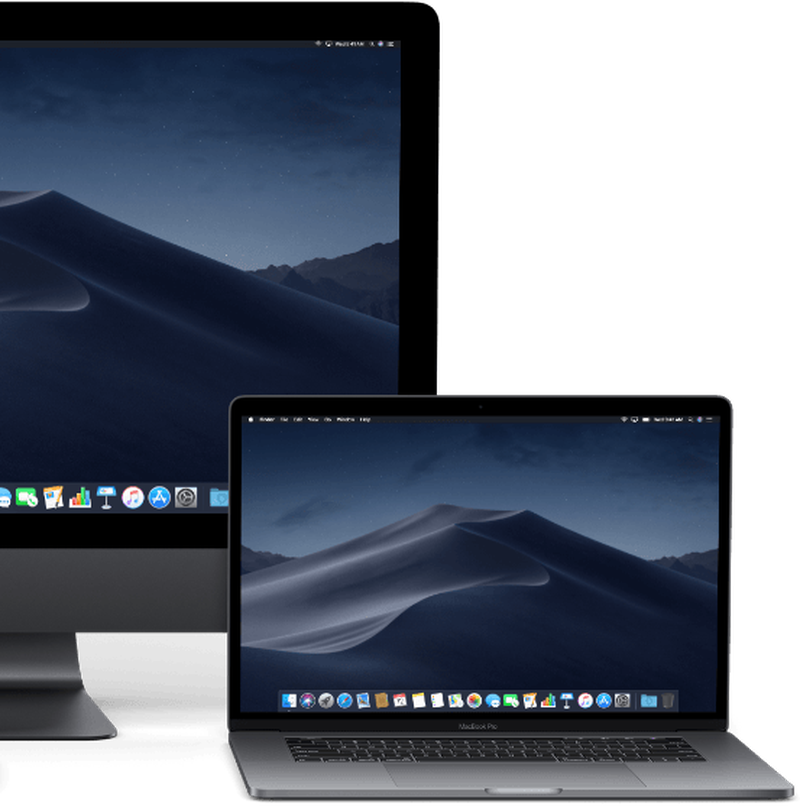 While custom configurations usually take more time to ship than standard configurations, current delivery estimates are even lengthier than usual. The reason for the delay is unknown, but on a speculative basis, it could be related to the Wuhan coronavirus outbreak in China that has forced many of Apple's suppliers to temporarily close their factories and suspend production.

While some readers who tipped us to this news raised the possibility of an Apple event on March 10, the delivery estimate has changed on a daily basis, so any correlation would be purely coincidental. Nevertheless, Apple is expected to release a new 13-inch MacBook Pro with a scissor switch Magic Keyboard in the first half of 2020, and it is certainly possible that the notebook could be released in March.

Can APPLE please fix the preview APP? Every time you download a PDF file the whole PDF blows up in your face and opens up wide. stopping everything you are doing. PREVIEW APP has always been like this thru all versions of OS X. I cant believe this does not annoy people? Its very stupid to have PDF's you download just open up left and right and kill what you were doing previously. how dumb and long does it take to fix this? open PDF in minimized mode or ASK user if PREVIEW should open downloaded PDF.

newyorksole
I’m really hoping for a redesigned iMac at some point.
Rating: 7 Votes

calstanford
It's because the f factories are closed! Wow what intelligent analysts
Rating: 2 Votes

I understand the issues with the delay; however I ordered my new maxed 16” MBP on Jan 23 with an ETA ship date of Feb 7, then it slipped to Feb 14, now it shows Feb 17-24 and stuck in processing.

I noticed the other day the money was redeposited back into my account. The last part doesn’t make me feel confident about receiving my laptop any time soon. Hard to complain when they sent my money back, but I’m sitting here with my dock and empty computer bag just waiting on my new MBP.


I believe Apple gets authorisation for the payment at the time of purchase but doesn't actually request funds until they ship the device. The account balance may have adjusted because the money was ringfenced by the bank and returned to you as payment not requested.
Rating: 1 Votes

sidewinder3000
I ordered a custom 16” MBP on Jan 31 and the shipping estimate right now has ballooned to Feb 28. I’m guessing it has to be the virus. Can’t imagine such a delay otherwise.
Rating: 1 Votes

Nozuka
When we ordered new company laptops from Dell last week, they told us that it will take longer than usual (mid march), because there is a shortage of intel cpu's. might be related to that.
Rating: 1 Votes

I’m really hoping for a redesigned iMac at some point.


Have cash; will buy.
Rating: 1 Votes