Apple has shared a heartwarming short film about three generations of Chinese women coming together for the Chinese New Year. The video, starring leading Chinese actress Zhou Xun, was shot on the iPhone 11 Pro.

Apple has also shared a Chinese New Year gift guide on its website in China, Hong Kong, Taiwan, and Singapore.

Likewise, Apple Stores are celebrating the Chinese New Year with a series of special "Today at Apple" sessions called "Modern Traditions" through February 8 in China, Hong Kong, Taiwan, and Singapore. "Breathe new life into local traditions through photography and more in fun hands-on sessions for the whole family." 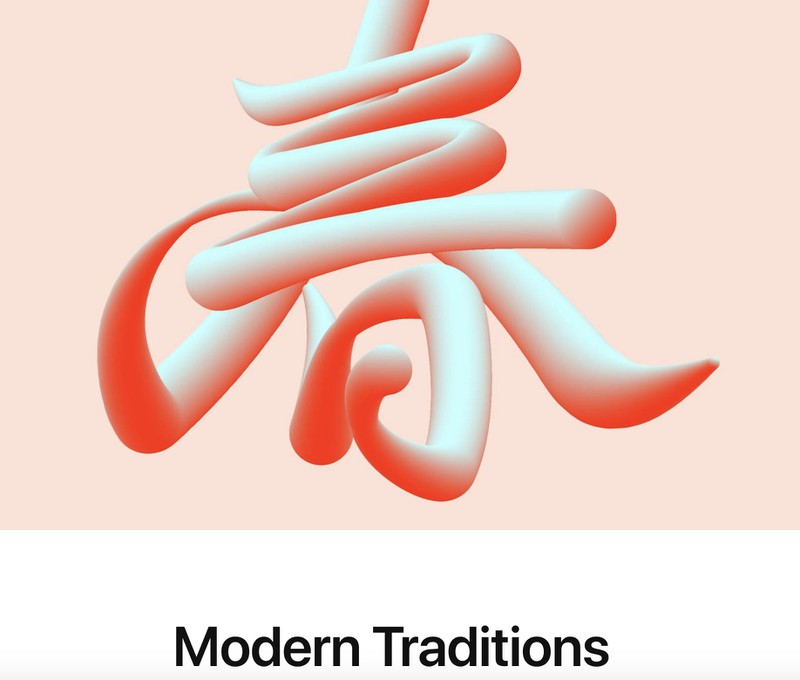 This year, the Chinese New Year falls on January 25.

Ronlap
Has anyone actually watched the video? It's a real tear-jerker in the best Pixar-style storytelling tradition. And there is no "sucking up" anywhere in it.
Score: 7 Votes (Like | Disagree)

RowellE
This was beautiful. My jaw was on the floor and I was in tears at the end. Story kinda reminds me of Finding Dory.

I also love the title of the short, “Daughter.” At first I thought it was referencing the toddler in the film. It still could be. It could be about two different people in the short, so I found it such a clever title.
Score: 5 Votes (Like | Disagree)

Mr. Dee
It’s just astounding something that fits in your pocket can record a film. I would say you are delusional back in 2000.
Score: 4 Votes (Like | Disagree)

this video was powerful...
having lived in China for 7 years, it really captured the subtleties of relationships (between new generation '80s born estranged daughter and mother; between mother and daughter. the expressions of the various people who sit in her taxi and how they interact with the woman and her daughter).
the architecture captured modern china's contradictions as well.
really loved this video...
Score: 3 Votes (Like | Disagree)

Do you hate human beings, love, and compassion? Because that’s what this is all about. And to be bothered or offended by it in any capacity is simply mind boggling ... and repulsive.
Score: 2 Votes (Like | Disagree)
Read All Comments