As 2019 comes to an end, many retailers are discounting a wide array of Apple products and accessories. In this article, we've rounded up the best sales you can find online for iPad, iPad Pro, MacBook Pro, AirPods, and more. 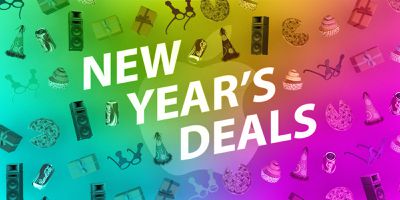 For these deals, we've linked to retailers including Amazon, Best Buy, B&H Photo, and Adorama, some of which are offering lowest-ever prices for select products. You'll also find notable deals on accessories from companies like Pad & Quill, Twelve South, Nimble, JBL, and Speck.

Sale duration varies from site to site, but for a large portion of them, you'll have until New Year's Eve to take advantage of the discounts.

Head to our full Deals Roundup to shop for even more discounts on Apple products and related accessories.