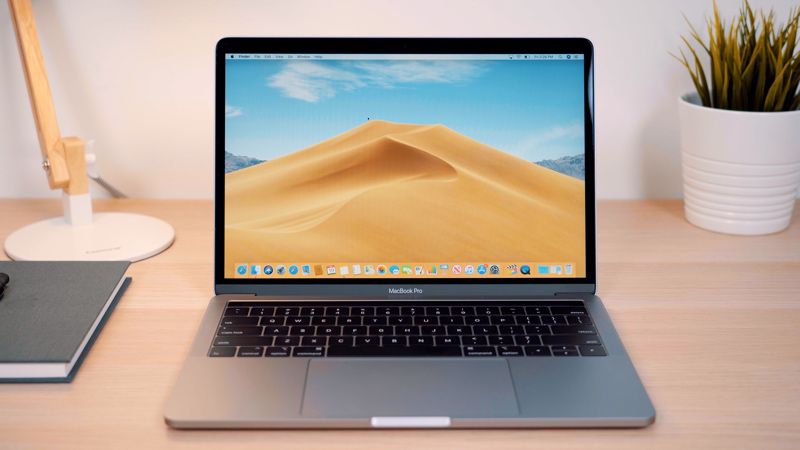 Apple's troubleshooting steps involve making sure the ‌MacBook Pro‌ has its battery level run down to below 90 percent, connecting it to a charger, quitting all open applications, and letting it sleep and charge for at least eight hours.

Once the ‌MacBook Pro‌ has been charged for at least eight hours, users should make sure they are running the latest version of macOS, and if the shutdown issue persists after following these steps, users should contact Apple for service.

There is a fairly lengthy thread in our forums where some users experiencing the issue have gathered to try to diagnose and troubleshoot their machines, and there are scattered reports of the issue in other discussion forums, including Apple's support forums.

This is likely just a software bug. They happen.

This year has been a rough one for quality control.
Rating: 34 Votes

Steve had plenty of ‘quality’ issues with products under his helm. Nice attempt at a spin though....
Rating: 21 Votes

Spock
Let’s hope that the 16 inch MacBook Pro can prove that Apple can make a reliable notebook again..
Rating: 21 Votes

How many are impacted? It’s laughable to Point to quality control without knowing the facts. Apple is good about taking care of their customers. Not everything has to be a statement about quality control, leadership, or the fall of Apple.

It's probably "a small number of users" who are having these issues.... just like the "small number of users" who were "having issues with their third-generation butterfly keyboard." I'm sure Apple is sorry and "the vast majority of Mac notebook customers are having a positive experience." It's because of these positive experiences that Apple is going back to the scissor switch keyboard.

If this does work, try a rain dance.
Rating: 19 Votes

This is likely just a software bug. They happen.

Funny, when it's anyone other than Apple it's "This is why you pay the Apple premium... to make sure it just works"...

When it's an Apple issue then it's "Settle down, This is likely just a software bug. They happen."
Rating: 17 Votes

SteveJUAE
So the only thing that "it just works" these days is the return slip :rolleyes:
Rating: 17 Votes

This is likely just a software bug. They happen.
Rating: 15 Votes