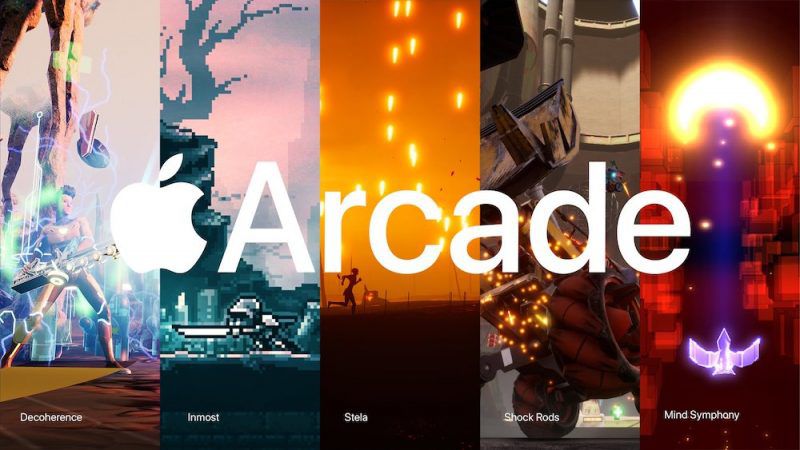 Trailers for some of the games:


Apple Arcade is Apple's new subscription-based gaming service, providing iPhone, iPad, Apple TV, and Mac users with access to dozens of games with no in-app purchases or ads for $4.99 per month. With these additions, Apple Arcade now has a total of 80 games for iOS and tvOS, while there are 61 games for the Mac.

Apple Arcade officially launched on September 19 for iPhone and iPad, although some users were able to access the service a few days early. Either way, the one-month free trial period will soon come to an end for early adopters.

Were any games dropped from the Apple Arcade?

Have any reporters asked Apple if/how/when apps will be dropped from the Arcade?

Does Apple announce/publish any information about the popularity of particular apps?

What do developers in the Arcade think it so far? Have any made comments, or are they under an Apple NDA?

Well, okay. Looks like someone is trying to work their way up to asking the Ultimate Question of Life, the Universe, and Everything. Keep going... you're almost there.

Message to forum: Do not spoil the answer for this man. There are 42 reasons to let him keep questioning. :D
Score: 6 Votes (Like | Disagree)

roland.g
I signed up for the free trial, realized it was useless, and need to cancel before I get charged.
Score: 6 Votes (Like | Disagree)

I signed up for the free trial, realized it was useless, and need to cancel before I get charged.

I actually don't know what you can get from Apple for $5 that provides this much value.
Score: 5 Votes (Like | Disagree)

fmcshan
The main things I really like about Apple Arcade are that the $4.99/month subscription covers the cost of all of the games and there are no additional in app purchases.
Score: 4 Votes (Like | Disagree)

nsayer
Apple Arcade has done really well in attracting immersive 3D games, but I hope they don't forget about the "puzzle" category. I'd also like to see card games and crosswords and stuff.

It doesn't all have to be FPSs.
Score: 3 Votes (Like | Disagree)