Facebook is said to be working on another messaging app called "Threads" that would act as a companion to the main Instagram app, reports The Verge. 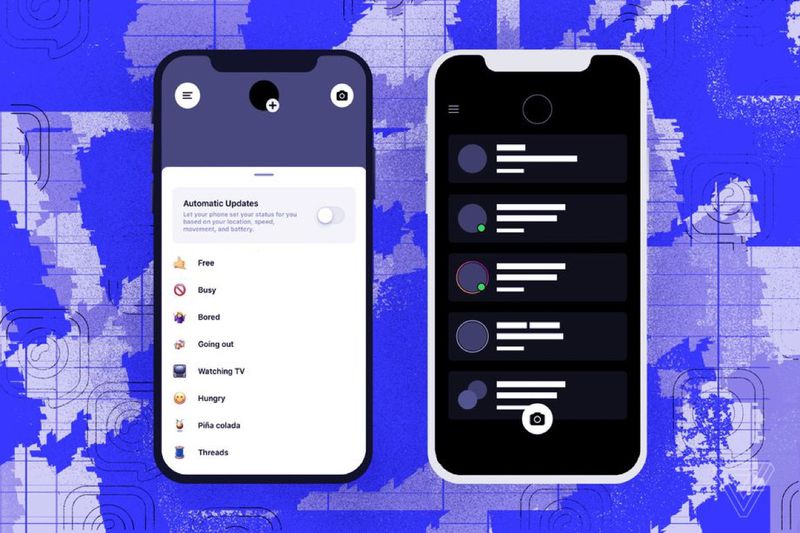 Despite the demise of its standalone "Direct" messaging app, the social media company still appears intent on challenging Snapchat with the development of a rival platform. To that end, Threads would promote "constant, intimate sharing between users and close friends."

As per the Direct app, the core of Threads is messaging, and it looks very similar to Instagram's existing messaging interface. Messages from people on the user's "close friends" list in Instagram appear in a central feed, with a green dot indicating who is currently active.

Users can opt in to automatic sharing and Threads will regularly update their status, providing friends with real-time details on their location, speed, and more. The Verge notes that the app doesn't currently show friends a user's real-time location, but instead might say something like "on the move."

If a friend has posted an Instagram story recently, it can be viewed from inside Threads as well. There's also a camera interface for capturing photos and videos to share with close friends.

Whether Threads ever goes public remains to be seen, but it's worth noting that the Instagram Direct app was killed off because beta testers were reportedly frustrated about having to switch between Instagram and a second app for messages.

Still, Facebook CEO Mark Zuckerberg said in March that he sees private messaging as the future of the company, so Threads could turn out to be a big part of that future.

Caliber26
They should just give up. This is embarrassing. Not only are we over saturated with messaging platforms, but people are becoming more aware of how malignant Facebook is. Their demise can’t come soon enough.
Rating: 26 Votes

sshambles
Suckerberg says ‘private messaging’ is the future of the company. The guy doesn’t know the meaning of the word private.
Rating: 13 Votes

Blakjack
Social media has ruined society. It definitely has its benefits, but boy has it created a selfish, entitled, and gutless society.
Rating: 5 Votes

THIS!!!! Can't believe this wasn't done years ago as popular as the iPad is.

Robert.Walter
Me trusting Facebook with this technology or these functions?

Nütztjanix
Doesn't he have more than enough to read with all that WhatsApp conversations?
Rating: 3 Votes

Social media has ruined society. It definitely has its benefits, but boy has it created a selfish, entitled, and gutless society.


Not to mention everyone being on their phones constantly, and relentlessly taking pictures to try to get that perfect shot to post on Facebook... I have family visiting from out of town right now and it’s driving me nuts. Can’t just enjoy something, gotta take 800 pictures and check in to Facebook everywhere.
Rating: 3 Votes