Apple is planning to use a scissor mechanism rather than a butterfly mechanism for its upcoming 16-inch MacBook Pro, Apple analyst Ming-Chi Kuo said today in a note to investors that was obtained by MacRumors.

Kuo continues to believe the 16-inch MacBook Pro will come in the fourth quarter of 2019, and now, he says Apple will use the more durable scissor mechanism that he previously said would not be used in the MacBook Pro lineup until 2020. 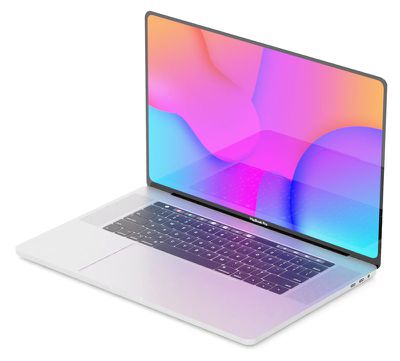 Kuo believes that after the 16-inch MacBook Pro launches, future Macs coming in 2020 will also swap over to a scissor mechanism rather than a butterfly mechanism, resulting in more durable keyboards that are not as prone to failure from heat, dust and other small particulates.

A chart from Kuo listing a launch timeline for new Macs with the scissor keyboard. Click to enlarge.
In a previous note, Kuo said that the scissor mechanism that Apple will use will improve the typing experience by offering longer key travel and better durability by adopting a glass fiber for a reinforced structure. A keyboard with a scissor mechanism will be thicker than the butterfly keyboard, but Kuo believes that most users won't be able to tell the difference.

Kuo says that Apple's higher requirements for the scissor keyboard will result in an average selling price of $25 to $30 for the keyboard component, higher than the general ASP of $8 to $12 for this kind of keyboard. Apple supplier Sunrex is expected to provide scissor-based keyboards for the company.

Apple switched over to a thinner keyboard with a butterfly mechanism in the 2015 MacBook, and has since used the same butterfly keyboard in all of its notebook refreshes.

Negative public opinion, multiple lawsuits, and ongoing issues with all keyboards in Mac notebooks released since 2015 have led Apple to launch a keyboard repair program that applies to all Macs with a butterfly keyboard, including 2019 models.

Apple will repair all butterfly keyboards that experience issues at no cost for four years from the Mac's original date of purchase, but the problem won't be fixed until Apple swaps over to a new keyboard design that's more durable.

Though Apple already refreshed the MacBook Pro in May and July with updated processors, a Touch Bar for the entry-level machines, and other improvements, rumors about a second refresh in 2019 continue to persist. Apple is said to be working on the aforementioned 16-inch MacBook Pro, which could perhaps launch as soon as September or October. 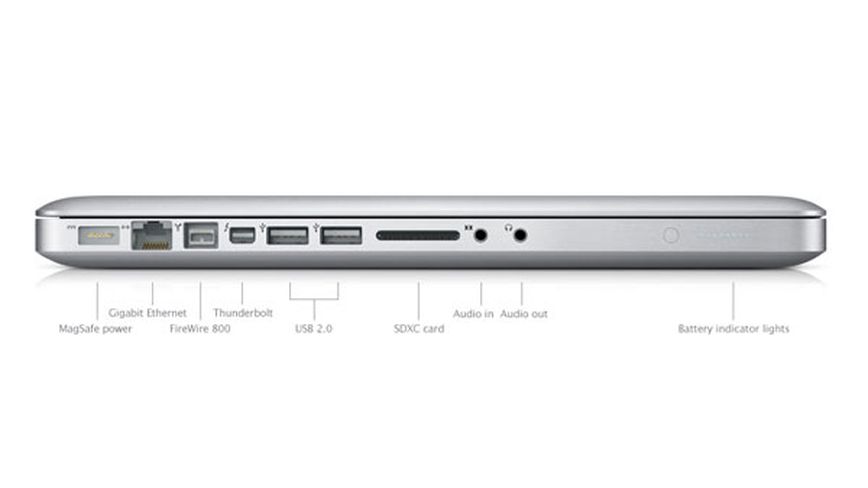 Seriously, if they'd just replace FW and TB for TB3/USB-C and it'd be heaven right there.

Bring back all the useful ports, while you're at it.

Seriously, if they'd just replace FW and TB for TB3/USB-C and it'd be heaven right there.
Score: 33 Votes (Like | Disagree)

longofest
Next can we bring back magsafe?
Score: 30 Votes (Like | Disagree)

eatrains
The butterfly isn't inherently bad. The precision and stability of the 2016-era keyboard are great. They just need to be more reliable and have more travel. I hope they don't throw the baby out with the bathwater...
Score: 24 Votes (Like | Disagree)

Freida
Apple innovation failed. Back to the proven tech :)
Score: 23 Votes (Like | Disagree)
Read All Comments