Alongside the second public beta versions of iOS 13 and iPadOS, Apple today also released a revised third beta version of the operating systems for developers. 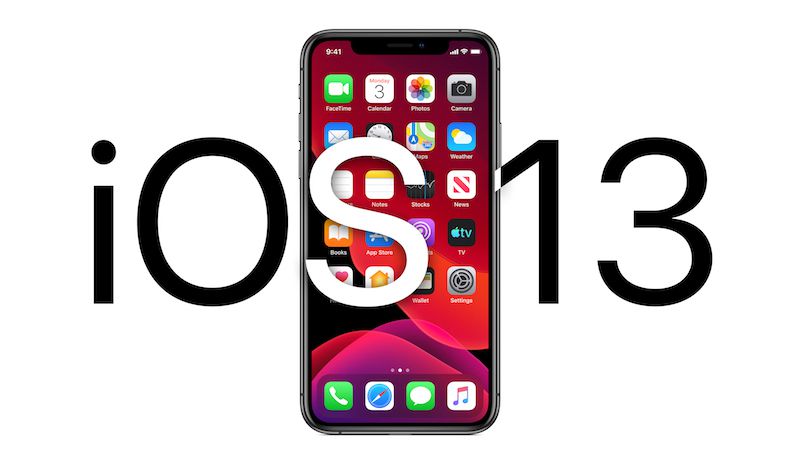 The reason for the new version isn't entirely clear, but the original third developer beta was not available for the iPhone 7 and 7 Plus for some reason. Today's update, build 17A5522g, is only a very minor increment from the 17A5522f build of the original release, but Apple appears to be pushing it out for all devices, not just the ‌iPhone‌ 7 and 7 Plus that had not originally received it.

Registered developers will need to download the profile for the ‌iOS 13‌ and ‌iPadOS‌ betas from Apple's Developer Center. The revised Beta 3 can be downloaded over-the-air once the proper profile has been installed.

aardwolf
The previous version of beta 3 had an obscure bug that was bothersome... hopefully it is fixed.

Basically if my phone ever went to a place where the signal was so bad it disconnected, it never recovered. The bars would come back, but most of the phone still thought it was offline (even if I was online on Wifi and using Chrome with no issues). Only a reboot would allow things like Maps to work again.
Score: 6 Votes (Like | Disagree)

pika2000
Cue in all the bug complaints without giving any feedback to Apple.
I wonder if there are more bug reports in this forum than Apple's own reporting system.
Score: 5 Votes (Like | Disagree)

AppleFan91
Needed this. On my XS, it was the worst beta so far. Wouldn’t detect my swiping input on the home screen for the first 2-3 swipes and would lose all data (3G/LTE) at least once a day.
Score: 4 Votes (Like | Disagree)

I don't ever remember a DB beta auto-updating, even with the setting turned on. It has always been manually for me.

Must have been important for Apple to push a 117 MB update so quickly.

Developers tend to be a bit more tolerant of issues that might force them to reinstall the OS than the general public would because we're used to dealing with in-progress buggy code and potential catastrophic data loss. My guess is they found something that was a critical bug that might sour the public on the beta program and threw in one change. It's just a guess.
[doublepost=1562628003][/doublepost]

I wonder that myself sometimes. I think some people forget what the purpose of a dev/public beta is for.

I've submitted a half a dozen already to Apple for beta 2 and beta 3. (various touch issues, app failures, cell/wifi issues).
The cell radio bugs in first beta 3 release were annoying. Hopefully they were resolved in this re-release.
[doublepost=1562625406][/doublepost]
Toggling airplane mode on and off worked for me.

There are two main reasons for a beta program. One is to ask for bug reports. The second, which is just as important, is to allow developers to get a head start on revising old programs to work with the new OS or to create new products that could take advantage of the new features. Without a beta program, there wouldn't be a huge slew of updates on OS release day. In fact, we'd have a lot of programs that flat out didn't work.
Score: 3 Votes (Like | Disagree)

I'd like to know the same thing. Since I didn't revert to iOS 12, it's been very tricky the voicemail issue.
Hope someone confirms if that is fixed!

Any chance you have "Silence Unknown Callers" enabled? Had the same issue until I disabled that one.

Thursday April 9, 2020 7:32 am PDT by Joe Rossignol
LG today announced pricing and availability for its 2020 NanoCell TVs with AirPlay 2 and HomeKit support in the United States. The first 4K models are rolling out now, with pricing starting at $599 for a 55-inch model. The entire 4K lineup will be released by September, including up to an 86-inch model for $3,299. 8K models will also be rolling out in May and June, including 65-inch and...
Read Full Article • 118 comments