Following the reveal of its much-anticipated Mac Pro redesign at WWDC 2019 on Monday, a handful of reporters met with Apple's marketing chief Phil Schiller and other executives to learn a bit more about the powerhouse machine.

Apple's all-new Mac Pro and Pro Display XDR via The Verge
Ina Fried of Axios has provided a few key takeaways from the conversation:

Other tidbits may surface from other reporters who attended this press briefing, in which case we'll update this post.

They will sell these to entertainment studios mainly and these won't care about having to pay for a stand for $999, they will probably get the VESA adapter or maybe even get custom adapters to fit exactly what they need so the all outrage about the stand price is ridiculous when you put things in context.

It's like Sunday drivers feeking outraged at the price price of Formula 1 tyres as if they could use the Formula 1 to its full potential in the first place.
Score: 50 Votes (Like | Disagree)

Nope, not with those ports on the front.

Yes, exactly with those ports on the front. :rolleyes:
Score: 27 Votes (Like | Disagree)

This design is over 15 years old and still looks better... 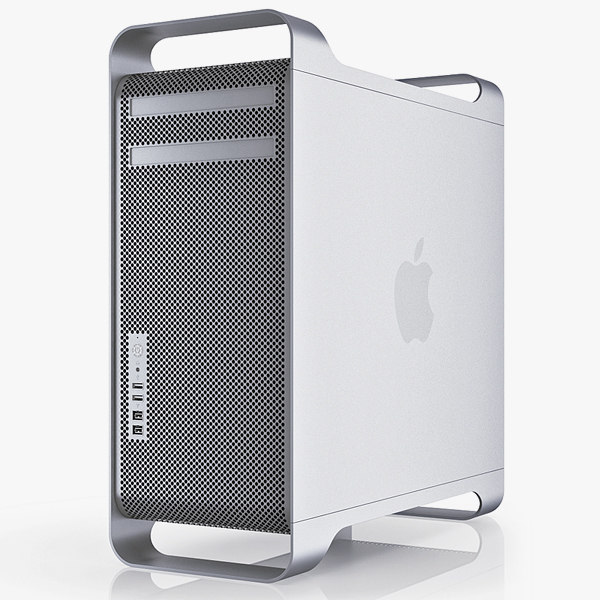 How odd! Before you were complaining about form over function. Now they're giving function over form. The new MP has much better cooling than the 2012. Surely that's important for a real Pro ;)

Just goes to show where your priorities are: rather than actually wanting Apple to release a product you need or are going to buy, you're just going to find something to complain about instead.
Score: 24 Votes (Like | Disagree)

This design is over 15 years old and still looks better...

Let the past die.

This design is so much better then hot mess that was shown yesterday
Score: 24 Votes (Like | Disagree)
Read All Comments

Tuesday April 13, 2021 10:45 pm PDT by Juli Clover
The upcoming 2022 iPhone lineup will feature two 6.1-inch devices and two 6.7-inch devices, with no mini-sized 5.4-inch iPhone, well-respected Apple analyst Ming-Chi Kuo said in a note to investors that was seen by MacRumors. Two of the iPhones will be high-end models and two of the iPhones will be lower-end models, similar to the current iPhone 12 lineup. Apple introduced the 5.4-inch...
Read Full Article • 172 comments