While Apple Park was being constructed, drone pilots like Duncan Sinfield followed Apple's progress on the buildings and landscaping, allowing us to see the campus as work progressed.

‌Apple Park‌ has been done for some time now and drone videos have largely stopped, but Duncan Sinfield stopped by ‌Apple Park‌ this morning and captured a great-looking drone video that we thought we'd share with MacRumors readers.


The main ring-shaped building has all of its completed landscaping, and the video also shows off auxiliary buildings like the Steve Jobs Theater and on-campus parking structures. Hundreds of trees cover the interior and exterior of the ring-shaped building, and there's a large central pond. Everything is looking lush and green thanks to heavy rains in the Bay Area over the course of the last few months.

Of particular interest is an event stage with a rainbow arch and multiple lights that's located right in the middle of the campus. It's not clear what this is for, but it's likely an upcoming employee-only concert event of some sort, as visitors to the site aren't allowed onto the campus.

There's no word right now on what the event might be, but Apple often hosts beer bashes and other employee events at ‌Apple Park‌. The ‌Apple Park‌ Visitor's Center is closed on Friday, May 17, so that may be when the event is set to take place.

Do the toilets get clogged?

Only when Phil Schiller drops by. Can't innovate his ass...
Score: 25 Votes (Like | Disagree)

WelshDog
That building and campus are spectacular. In my entire life I've never worked at a place even a tenth as cool as that. Wonder how it has performed on a day-in, day-out basis from a typical worker's perspective? Is parking easy? Do you get to appreciate the facility, or do you just work all day and go home? Does the roof leak? Do the toilets get clogged? Would love to know how super designed, high-tech facilities like this actually perform.
Score: 23 Votes (Like | Disagree)

mi7chy
Looks like a modern prison modeled after Santo Stefano Prison but without the ocean view. 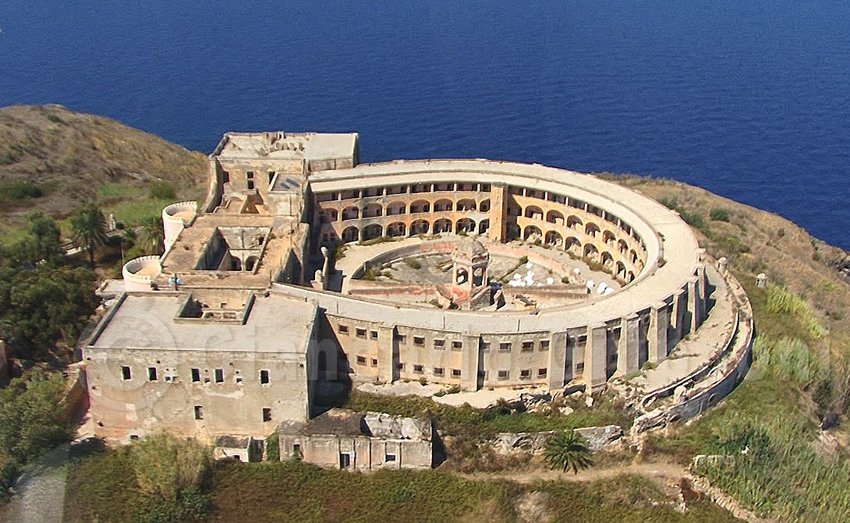 No kidding. From vision to reality. It's truly a sight to see. And it looks exactly like the pre-build renderings did, which is amazing. Love that they devoted so much space to greenery. They truly have restored that property back to nature.

It's weird not seeing California on fire.

More corporations need to reverse the damage that's been done by commercializing land. Apple is moving in the right direction with this. More greenery == cooler temperatures.
Score: 11 Votes (Like | Disagree)

Do the toilets get clogged?

No the toilets, but they have an enormous problem with a stubborn pipeline clogged with amazing products that refuses to let them go...
Score: 9 Votes (Like | Disagree)
Read All Comments

Thursday March 4, 2021 8:37 pm PST by Eric Slivka
Earlier today, DigiTimes shared a preview of an upcoming report claiming that Apple is working on both iPad and Mac notebook models with OLED displays that could launch starting in 2022. The full report from DigiTimes is now available, and it includes several new alleged details about Apple's plans. According to the report, the first of these devices to adopt an OLED display is likely to be...
Read Full Article • 102 comments

Thursday March 4, 2021 8:19 am PST by Joe Rossignol
Apple plans to release new iPad and MacBook models with OLED displays in 2022, according to industry sources cited by Taiwanese supply chain publication DigiTimes. The information was shared in the site's paywalled "Before Going to Press" section, so there are no further details yet, but the full report should be released by tomorrow. Apple has gradually increased its adoption of OLED...
Read Full Article • 103 comments