Anki, a robotics company known for its Vector and Cozmo home robots along with AI-based Anki Drive cars, is shutting down, reports Recode.

Anki CEO Boris Sofman today told all Anki staff that they would be terminated on Wednesday and would be given a week of severance pay. Anki has nearly 200 employees. 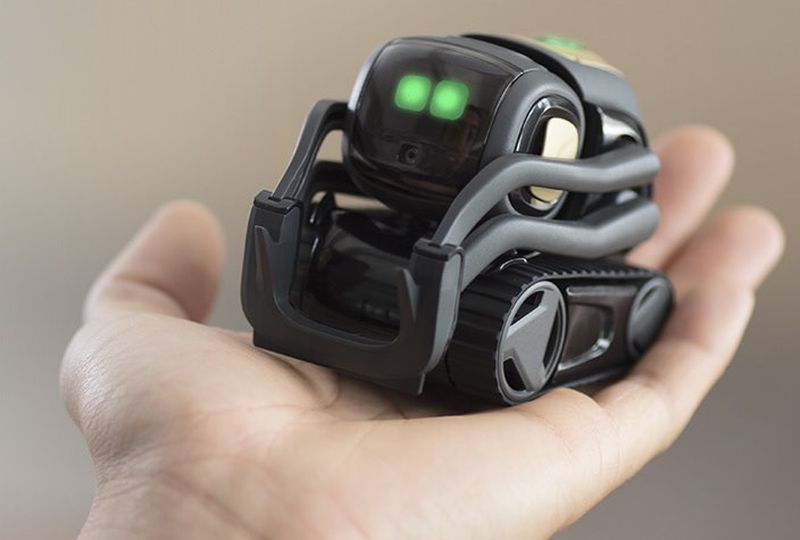 Just days ago, employees were told that Anki was aiming to find additional funding after a round of financing fell through. To date, Anki had raised more than $200 million in venture capital from investors like Index Ventures and Andreessen Horowitz.

In a statement to Recode, Anki said that it did not have the funding to support its business and reach its long-term product roadmap.

"Despite our past successes, we pursued every financial avenue to fund our future product development and expand on our platforms," a company spokesperson said. "A significant financial deal at a late stage fell through with a strategic investor and we were not able to reach an agreement. We're doing our best to take care of every single employee and their families, and our management team continues to explore all options available."

Anki was founded by roboticists from Carnegie Mellon University and in 2013, launched its first product, Anki Drive, AI-based cars that drove themselves with customer input. After that, Anki came out with Cozmo, a robot aimed at kids, and then Vector, a more advanced robot that sold for $250.

These types of products are fun to have. But they don't really fix any kind of problem.

They're toys. They're not supposed to fix any kind of problem.
Rating: 24 Votes

duervo
These products (at least some that I know of) require a mobile app to use. Given Anki is going out of business, it’s only a matter of time before the iOS app for affected products ceases to function on a future version of iOS, which will then render the product useless.

This is why I try to steer clear of physical products that have a dependency of some sort on a mobile app in order to function as advertised.
Rating: 20 Votes

Hey! Only AngerDanger makes GIFs around here. If you tread on his territory, bad things will happen.

Ever seen an animation of an emoji monkey getting fed unripe bananas?! Well let’s hope you don’t.
Rating: 18 Votes

They're toys. They're not supposed to fix any kind of problem.

You'd be surprise of what sex toys can do... but oh well, not for this forum.
Rating: 14 Votes

In this day and age, a lot of startups don't realize they need to sustainable with good online term goals without having to rely on constant outside investments. Unless it can be scaled, they'll have a hard time finding investors.


Or they hire tons of people, expensive overhead, and no real idea on how they're going to make their companies profitable.
Rating: 12 Votes

iLoveDeveloping
“Told the employees they would be terminated”, that’s a bit harsh. Just fire them for god sake, much more humane. They probably got the last of the robots to do it. ¯\_(ツ)_/¯
Rating: 10 Votes

nutmac
I can't say I am surprised.

When I am looking for toys for my kids, I generally avoid those that rely on a screen.
Rating: 7 Votes

nezr
These types of products are fun to have. But they don't really fix any kind of problem.
Rating: 6 Votes

“Told the employees they would be terminated”, that’s a bit harsh. Just fire them for god sake, much more humane. They probably got the last of the robots to do it. ¯\_(ツ)_/¯

And now those robots have no home and a taste for human blood.
Rating: 5 Votes
[ Read All Comments ]