Amazon is in talks to launch a free, ad-supported music service, reports Billboard. Amazon currently offers an Amazon Music Unlimited service with 50 million songs and a Prime Music service, which offers up around 2 million songs to Amazon Prime members. 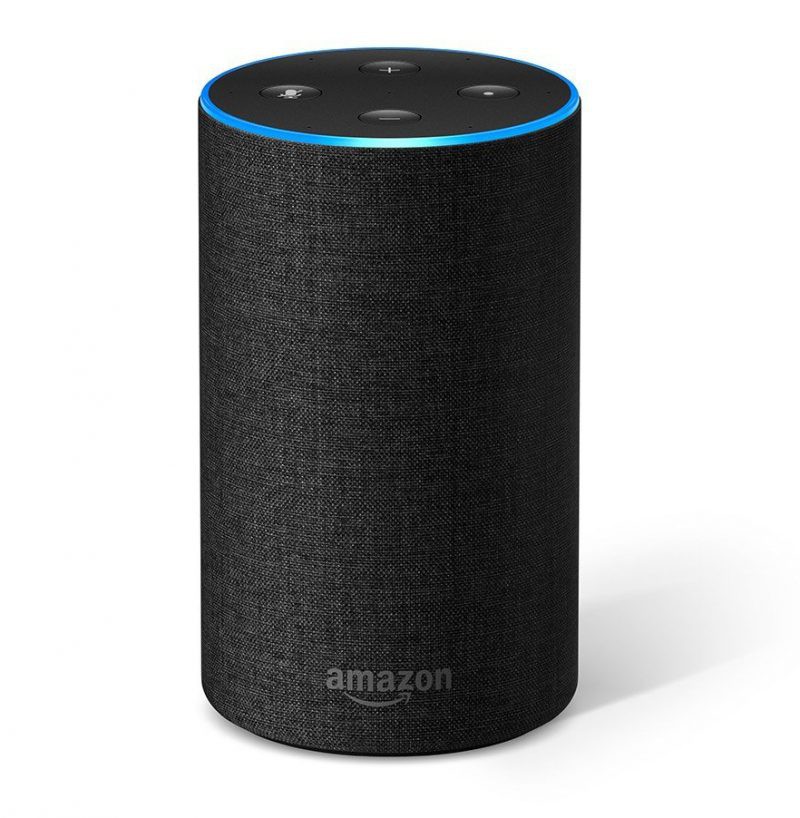 According to Billboard, the new ad-supported music service will join Amazon's existing services and will be marketed through the company's voice-activated Echo speakers. Like Prime Music, it will have a limited catalog.

Offering a free ad-supported music tier would put more competitive pressure on Spotify, one of the few music services that has a free music option. Other competing services, such as Apple Music and Tidal, are subscription only and do not offer free ad-supported listening.

To score deals with some record companies, Amazon is offering to pay per stream, regardless of how much advertising is sold.

Amazon could be planning to launch its new ad-supported free streaming music service as soon as next week.

Darmok N Jalad
We already get ads on Prime video on our smart TV. And we tried Prime Music for a year. Loved the selection, hated the delivery. Songs on my playlists would randomly become “unavailable,” yet they were still in the library. I had to remove the old song and add it back again. If I had a playlist that was untouched in 6 months, I bet 30% of my playlist had to be re-added. Certainly not convenient, and certainly not worth paying for.
Score: 1 Votes (Like | Disagree)
Read All Comments