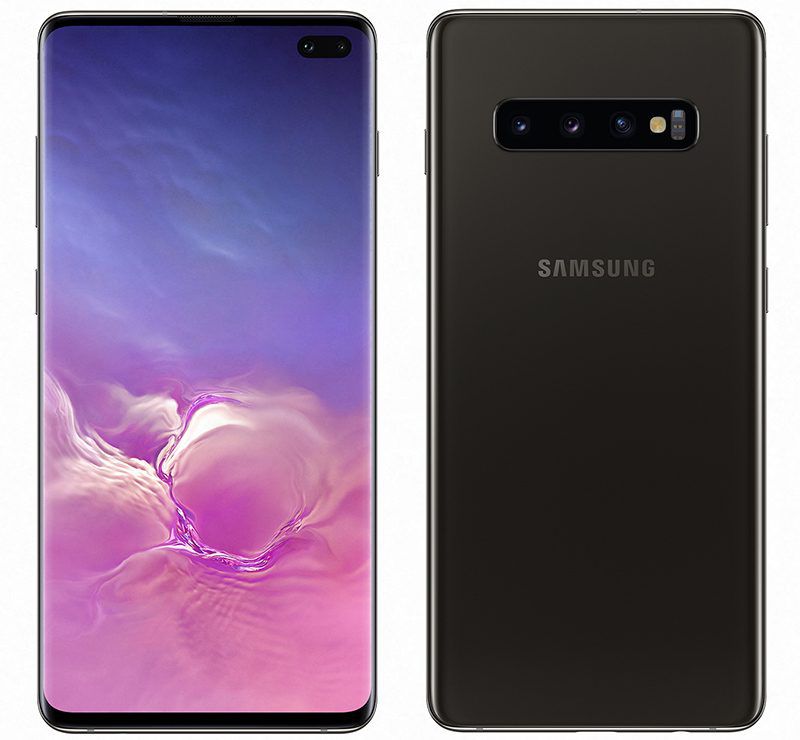 We believe that the better-than-expected shipment momentum of S10 series is due to (1) the market's bearish view on high-end smartphone growth, (2) spec differentiation from ‌iPhone‌ models, including an ultrasonic fingerprint on display (FOD), rear triple-camera, and bilateral wireless charging, (3) much better-than-expected demand in China market, and (4) trade-in programs.

As Kuo points out, there are notable differences between Samsung's newest phone and Apple's current crop of iPhones. Samsung devices have a triple-lens camera setup with an ultra-wide lens, and an ultrasonic under-display fingerprint sensor.

Apple is rumored to be planning to introduce a similar camera setup in the 2019 iPhones, but because it uses Face ID facial recognition instead of a fingerprint sensor, Samsung's under-display fingerprint recognition technology will continue to set it apart from Apple.

Kuo believes the under-display fingerprint sensor and the triple camera are the "spotlights" of the S10 series.

Samsung's Galaxy S10 and S10+ are available for pre-order and are set to launch later this week.

calzon65
I wish Apple had not abandoned the fingerprint sensor. I am not against facial recognition, but I still want a fingerprint unlock.

snip...but Samsung pre-order shipments on the increase and iPhone sales on the decrease … does not sound good.

Sounds perfect.
Smack in the face may work out in the long run.
Score: 77 Votes (Like | Disagree)

riverfreak
Going back to my iPhone 7+ feels like visiting a museum. Just picking up your device and, you know, looking at it, is the most natural and unobtrusive biometric ever created. I’d never go back.
Score: 41 Votes (Like | Disagree)

Going back to my iPhone 7+ feels like visiting a museum. Just picking up your device and, you know, looking at it, is the most natural and unobtrusive biometric ever created. I’d never go back.


Working in an industry where I often have gloves on, or cooking or whatever that makes your hands messy, it's been SO nice to not have to rely on fingerprint. I love Face ID.
Score: 40 Votes (Like | Disagree)

nazaar
The finger print sensor wins the day in my book... enough for me to actually be considering switching from my current 6s Plus.
I'm not a fan of Face ID on any device and Apples take on the technology is cumbersome.
Score: 31 Votes (Like | Disagree)

torana355
Samsung have done great with the S10, I've been using mine for the past 6 hours and it has exceeded expectaions.
Score: 30 Votes (Like | Disagree)
Read All Comments