Apple is telling its suppliers to cut production on new iPhones by 10 percent over the course of the next three months, reports Nikkei.

Apple made the request of its suppliers late last month, asking them to produce fewer iPhones for the January-March quarter. 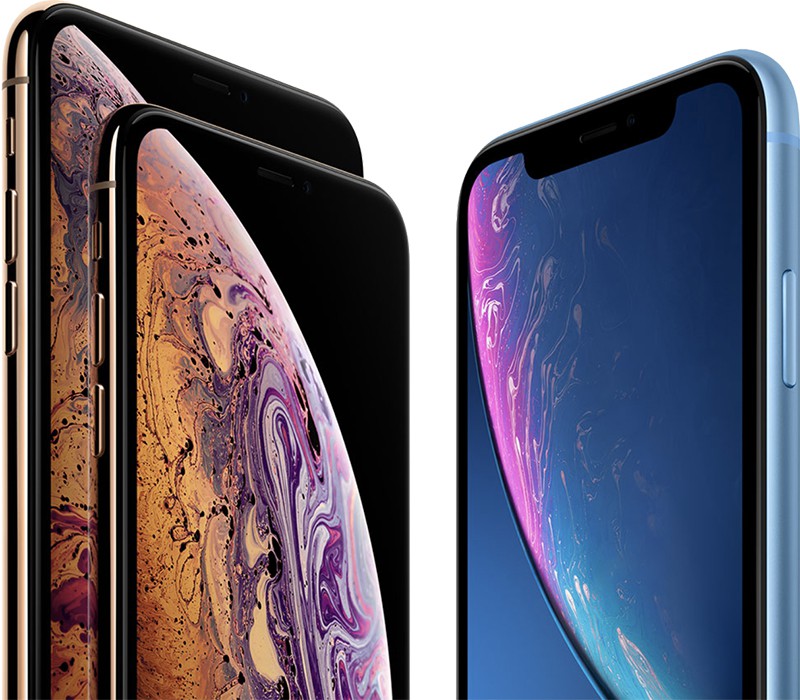 This is the second time that Apple has recently cut down on iPhone production, and Nikkei says Apple made the decision prior to issuing its guidance downgrade last week.

The production revision applies to all of Apple's new iPhone models, including the iPhone XS, XS Max, and XR. "The level of revision is different for each supplier and depends on the product mix they supply," an unnamed source told Nikkei.

A second source said that overall production volume of both new and old iPhones will be reduced by approximately 40 to 43 million units for the January-March quarter, down from an earlier projection of 47 to 48 million units.

Due to weak iPhone sales in China, the effects of the U.S.-China trade war, cheap battery replacements, and other factors, Apple cut its Q1 2019 revenue guidance to $84 billion, down from the $89 to $93 billion guidance issued in November, and with the production cuts, those issues may continue further into the year.

Apple CEO Tim Cook just today said, however, that reports suggesting the iPhone XR is a flop or selling poorly are "bologna," and that the device has been the best selling iPhone every day since it launched.

I am not going to say pre-Jobs or post-Jobs arguments here. I am just going to critique Cook's tenure:

iOS 11 and its buggy fiasco, Siri being unshackled up a bit occurred way after the Google Assistant started its major strides, AirPower not even being out, iPad Pro and iPhone bending, lack of innovations w/ the iOS beyond being a touchscreen based environment, stagnant Mac products, etc.

I think Apple needs to understand that its "differentiation" is not going to work on branding alone. When you can get better features, good enough software, and more value from your purchases at a fraction of the price? You're probably leaning towards the more affordable product.

China is the most populous nation on the planet. Apple can still appease and entice their customers without resorting to Moto G pricing and products. To disrupt a mature market? It requires bold thinking and risk taking.

You have a processor capable of powering a laptop, but you have the OS that has UI elements since iOS 7 and the functionality of generations old Android software. Why, why, why?
Score: 37 Votes (Like | Disagree)

Cutting production after the holiday shopping season is something the Apple has done every single year. It is neither surprising nor unexpected. Not sure why this appears to be some new strategy by Apple.

This isn't talking about scheduled production cuts. This report is saying an additional 10% cut more than was already planned.
Score: 37 Votes (Like | Disagree)

DTphonehome
Must be because they’re selling so well, right Tim?
Score: 26 Votes (Like | Disagree)
Read All Comments