Last week, The Information's Wayne Ma reported about a sophisticated fraud scheme in which organized thieves would buy or steal iPhones, remove valuable components like the processor or logic board, swap in fake components, and return the purposefully-broken iPhones to receive replacements they could resell. 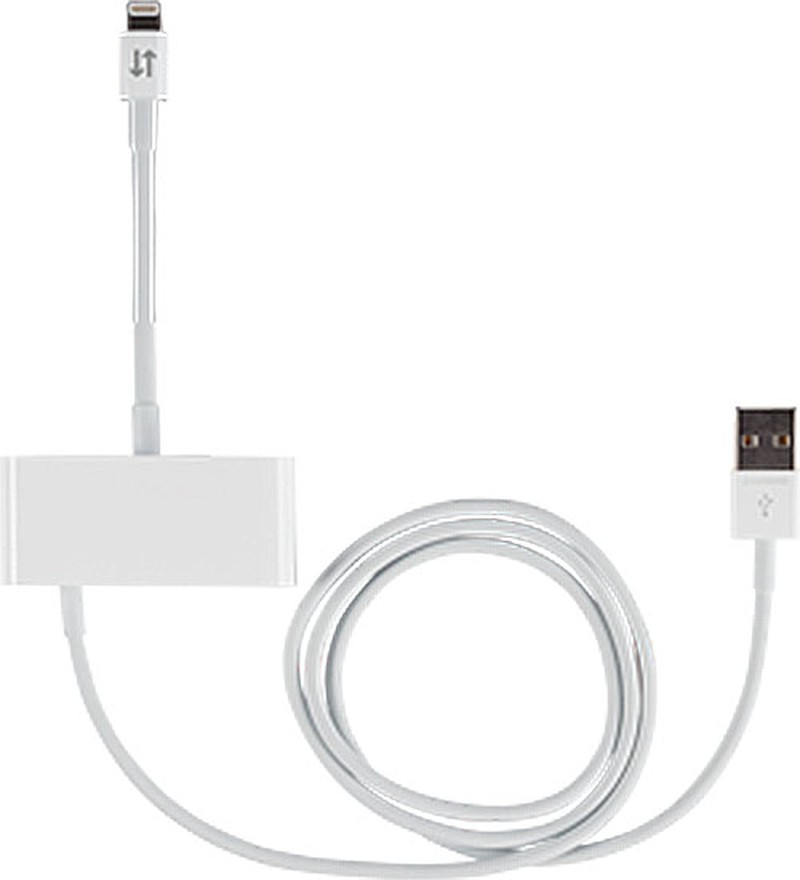 iPhone Serial Number Reader
Apple became aware of the increasing fraud in 2013 and, in the years since, it has managed to "dramatically reduce" the rate of iPhone-related repair fraud in its retail stores, particularly in China, according to the report.

One of Apple's countermeasures was to develop diagnostic software that its retail employees could use to quickly detect fake parts in iPhones, the report said. To evade this tactic, however, many fraudsters started to intentionally disable the iPhones so they couldn't be turned on and subjected to diagnostics.

Fraudsters even went as far as obtaining Apple customer records, including serial numbers, for iPhones that had already been sold in China. In some cases, the incorrect serial numbers would be etched on the back of the iPhones.

To combat the use of stolen serial numbers, The Information reported that Apple came up with a screening method known as "Zombie Check" internally that tested whether serial numbers for the broken iPhones held for inspection were also associated with iPhones still using Apple's online services like iCloud.

According to an internal Apple document obtained by MacRumors, the tool was initially limited to China, but Apple began rolling it out to Apple Authorized Service Providers around the world in February 2018.

The aptly-named Serial Number Reader is a simple tool with a Lightning connector on one end and USB-A on the other. It is used to validate the serial number of an iPhone 6 or newer that will not power on by retrieving it directly from the logic board, although a source said it doesn't always work.

The tool can retrieve serial numbers from iPhones that have been damaged in a variety of ways, including units with a non-functional display. Liquid damage is also no obstacle, so long as the liquid is no longer leaking out of the device.

Apple's efforts appear to be working. Apple's annual Form 10-K indicates that, in 2017, Apple's warranty expenses decreased to $4.32 billion from $4.66 billion a year earlier. The serial number tool, it would appear, is quite effective.

“Decreased to $4.32 billion from $4.66 billion” is considered effective? Seriously?

Since when is saving $340 million dollars not a big deal?
Score: 13 Votes (Like | Disagree)

estabya
LMAO it uses USB-A. They can’t even get to their own USB-C future.
Score: 13 Votes (Like | Disagree)

Canyonero
Does anyone at Apple ever wonder if being so embedded in China is the way forward? It’s literally the place where they have to bend over backward for everything, including this. What if everyone just said no, enough. Play by the rules and until you do, we are not doing business with you. I know it’s too late for that now but did no one really think of this? Everyone just thought we are going to smooth sail to China, have them do our stuff for cheap and that’s it, they won’t try to benefit?
Score: 4 Votes (Like | Disagree)

alexksj
Considering that at the same time Apple increased their sales by 6% (215 to 229 bil $), this gives you an effective decrease of 13% of warranty costs in proportion to sales.

$340 million seems a lot in isolation, but when compared to a sum in billions that’s like a 7.3% reduction. It doesn’t really show how effective it is. This 7.3% reduction may just be the fact that warranty claims reduced due to increased reliability of the new phones. If it’s in the region of a 15% or more reduction, it will be more believable that it’s this device being effective.

Since when is saving $340 million dollars not a big deal?

How can we attribute all the savings to that tool? Can it be that maybe fewer claims were made? Or that year over year, all claims made aren’t worth the same $, or that iPhones are more reliable?

I’m sure the tool helped, but all $340 million attributed to it? I guess possibly if year over year warranty claims kept increasing as more and more iPhones were sold, and since the tool was released, it was decreased.
Score: 3 Votes (Like | Disagree)

Since when is saving $340 million dollars not a big deal?

$340 million seems a lot in isolation, but when compared to a sum in billions that’s like a 7.3% reduction. It doesn’t really show how effective it is. This 7.3% reduction may just be the fact that warranty claims reduced due to increased reliability of the new phones. If it’s in the region of a 15% or more reduction, it will be more believable that it’s this device being effective.
Score: 3 Votes (Like | Disagree)
Read All Comments