With anticipation mounting ahead of Apple's imminent product announcements later today, Slashleaks has shared an image of an alleged front panel belonging to the upcoming Apple Watch Series 4, which a leak this morning revealed will come in 40mm and 44mm sizes.

Although it's hard to verify from the image alone, we do expect the new model to feature a display that's 15 percent larger than the one on the Apple Watch Series 3, a change implemented through a reduction in the size of the bezels of the device.

The larger display sizes will provide more room on the screen for apps and allow more space for watch faces. Apple is expected to introduce at least one new watch face with support for up to nine complications.

Apple's "Gather Round" event will kick off today at 10:00 a.m. Pacific Time, with Apple planning to live stream the product unveiling on its event website and through the Events app on the Apple TV.

For those unable to watch, MacRumors will have live coverage both here on MacRumors.com and on our MacRumorsLive Twitter account, along with continuing coverage throughout the rest of September.

If these leaks are true... it looks like the screen will finally extend into the corners of the rounded-edged bezels (instead of being confined to a rectangle) 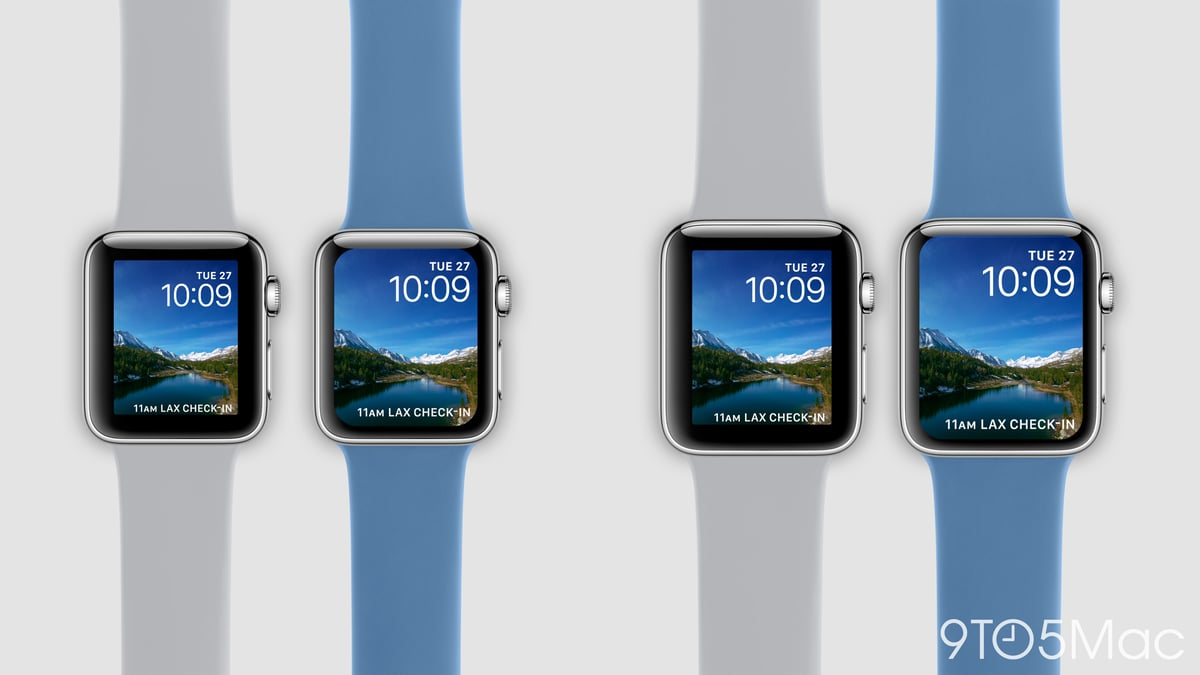 Yup. This is pretty much how it will lay out based on the original case design and rumored pixel dimensions, with up to an extra mm on the top and bottom to balance out the bezel symmetry -- which also gives them two more mm inside for battery and stuff. 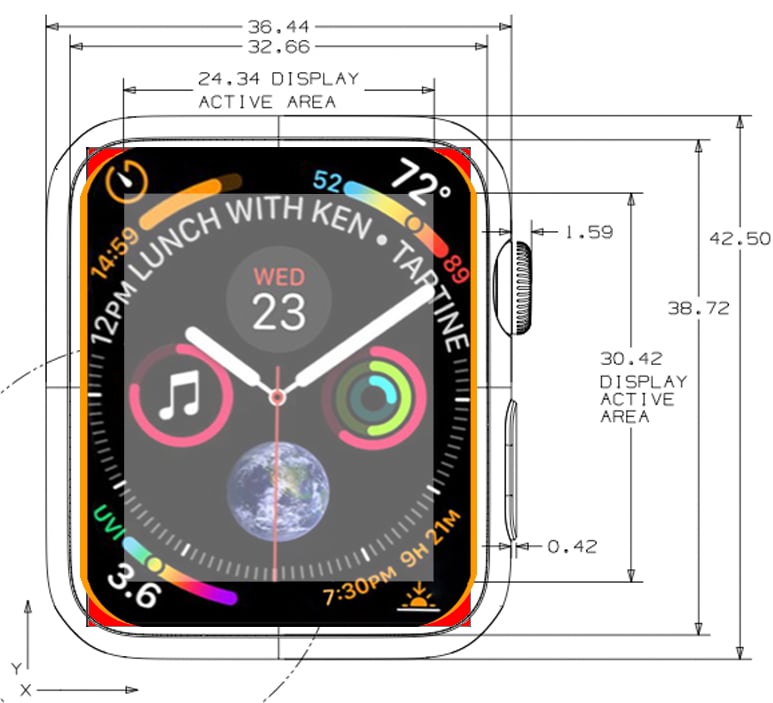