Apple has outlined repair options and parts availability for the new 2018 MacBook Pro in an internal document distributed to Apple Stores and Apple Authorized Service Providers on Friday and obtained by MacRumors.

Apple Stores and Apple Authorized Service Providers will only be able to perform limited on-site repairs until service inventory of replacement parts becomes available, as is often the case with a new Apple product:

MacRumors received this information from a reliable source, but repair options and service parts availability may vary based on store or repair shop, region, and so forth. These are only guidelines that are subject to change.

To initiate a repair, head to the Contact Apple Support portal, select Mac → Mac notebooks, select the category and type of issue, select Bring in for Repair, and book an appointment with an Apple Store or Apple Authorized Service Provider. There are also phone, chat, and email options for troubleshooting.

Too bad Apple's behaviour with repairs and parts is disgusting. Hard to give them any respect after watching THIS:

I take every thing Linus says with a big grain of salt. Remember his income is based on being controversial.
Score: 27 Votes (Like | Disagree)

I take every thing Linus says with a big grain of salt. Remember his income is based on being controversial.

mobi
My jaw dropped when this happened...

Too bad Apple's behaviour with repairs and parts is disgusting. Hard to give them any respect after watching THIS:

So, what did just happen besides a YouTube diva opened "his" computer and break it on purpose, break everything, and then blamed on Apple? Being sponsored by a company that wants to instill in your head that Apple repairs are BAD FOR YOU, has things like that...

*Edit: I can't believe people are actually liking your comment.

Is this a lie too? 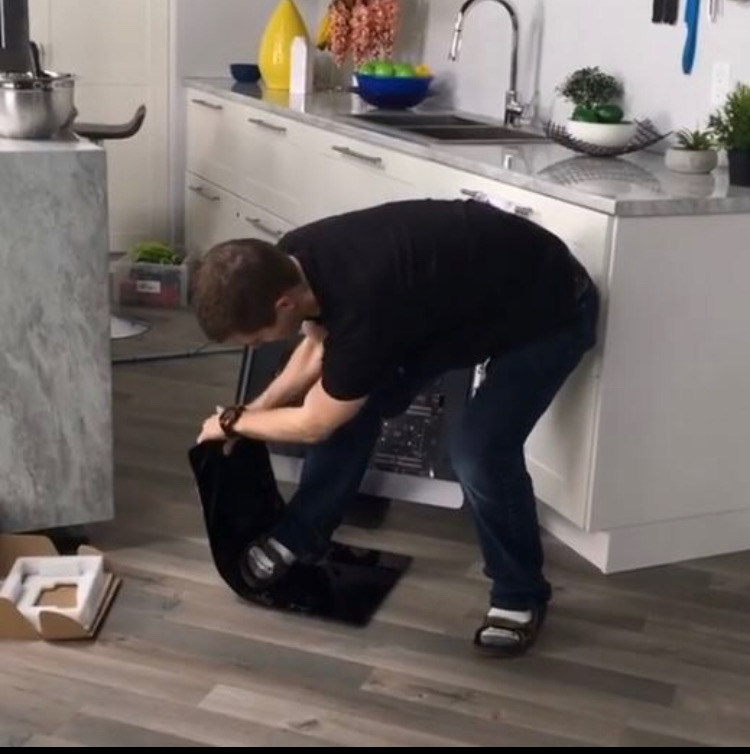 DevNull0
With their track record on this keyboard mechanism, it's a huge gamble buying this model unless you wait 6 months to see how it works out for the early adopters.

It sounds like the exact same mechanism with a dust barrier around each key, and apple is just crossing their fingers it actually keeps the dust out. It's as susceptible as ever if any dust passes the barrier.
Score: 11 Votes (Like | Disagree)
Read All Comments

Thursday March 4, 2021 8:37 pm PST by Eric Slivka
Earlier today, DigiTimes shared a preview of an upcoming report claiming that Apple is working on both iPad and Mac notebook models with OLED displays that could launch starting in 2022. The full report from DigiTimes is now available, and it includes several new alleged details about Apple's plans. According to the report, the first of these devices to adopt an OLED display is likely to be...
Read Full Article • 92 comments