Apple this morning introduced the latest version of macOS, macOS Mojave, and the new software is now available for developers to download for testing purposes.

The new macOS Mojave beta can be downloaded from the Apple Developer Center, and once installed, subsequent betas will be available through the Software Update mechanism in the Mac App Store. 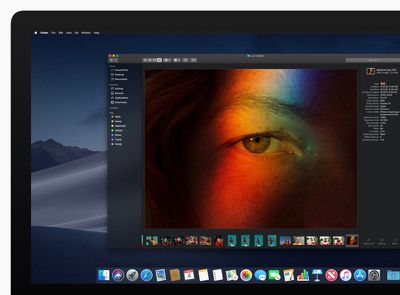 As this is brand new, early release software, it should not be installed on a primary machine.

Several iOS apps are coming to macOS Mojave, including Apple News, Stocks, Voice Memos, and Home, which will let you control your HomeKit devices on the Mac. As with iOS, Group FaceTime is available on the Mac with Mojave.

macOS Mojave is limited to registered developers at this time, but later in the summer, Apple plans to make a public macOS Mojave beta available, giving public beta testers a chance to try the software before it sees a public launch in the fall.

MacHiavelli
Uploaded the new wallpaper for everybody.

busyscott
Such an underwhelming slew of updates, but we all complained about how buggy iOS11 and High Sierra were (side note: who the heck gave them a 95% satisfaction score??) here's to hoping this boring update is at least bug-free!
Score: 20 Votes (Like | Disagree)

mdnz
Ability to set new accent colors, these change the colors of selected text, buttons, the top menu and much more. 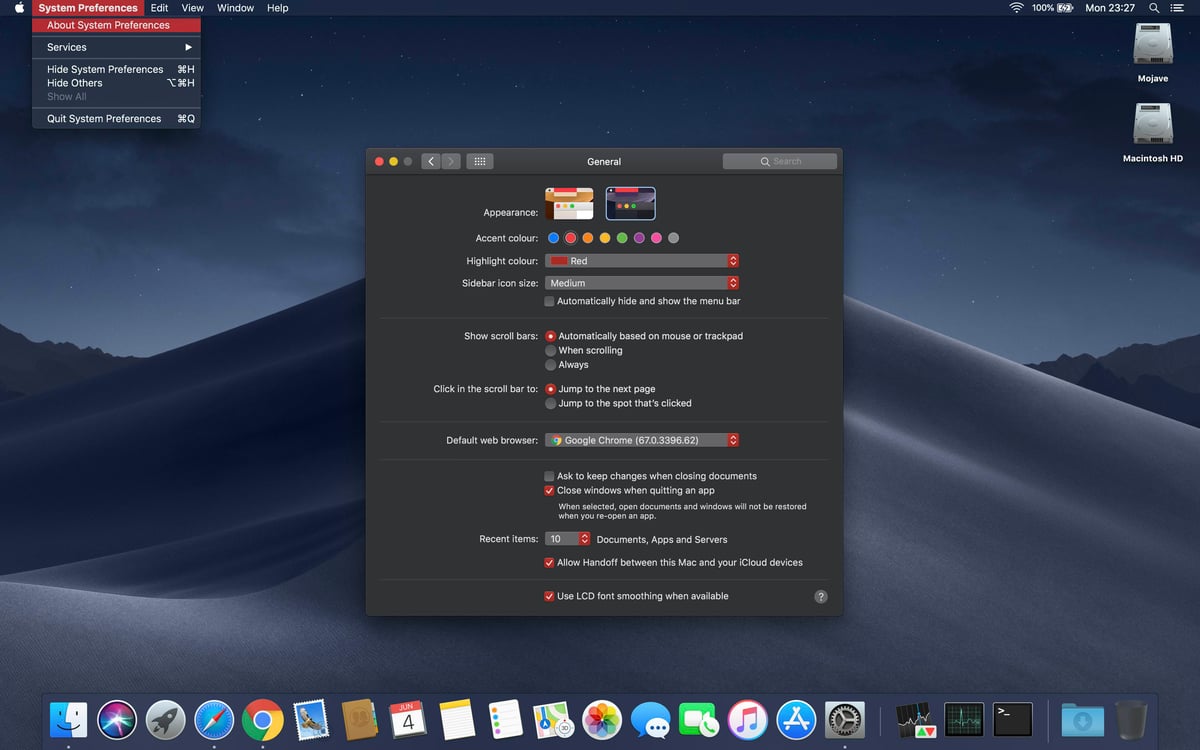 cashville2400
I actually like a lot of the features they showed today. I am ready for Mojave, although I might hold off a bit to let them get a lot of the bugs out. Because we all know there probably will be plenty of them.
Score: 10 Votes (Like | Disagree)

klatox
I wonder if Dark Mode can be tied to Night Shift, similar to flux
Score: 10 Votes (Like | Disagree)

mdnz
And a few examples of some dark mode apps... 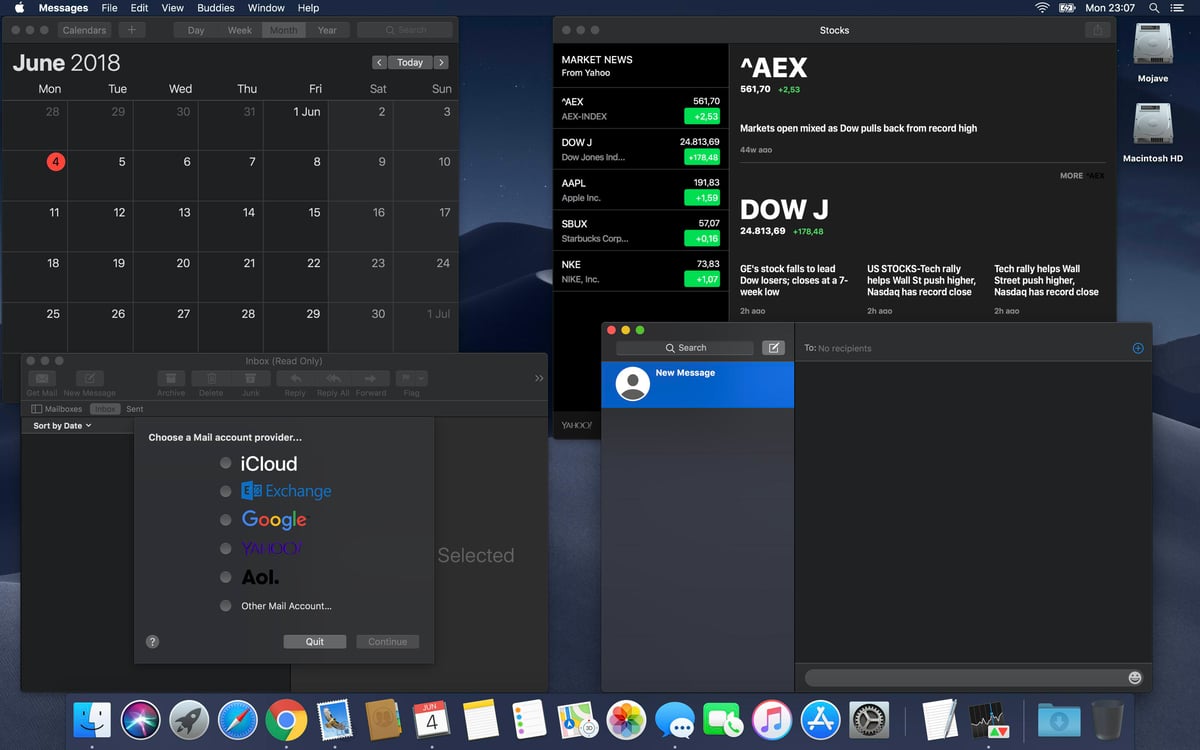