Microsoft is giving users of its Cortana virtual assistant another way to activate it with their voice. As reported by The Verge, owners of the first Cortana-integrated Invoke speaker can now summon the assistant using just "Cortana" rather than the typical "Hey, Cortana" phrase, although that continues to work as well. The alteration is expected to trickle down to Cortana for iOS in the near future. 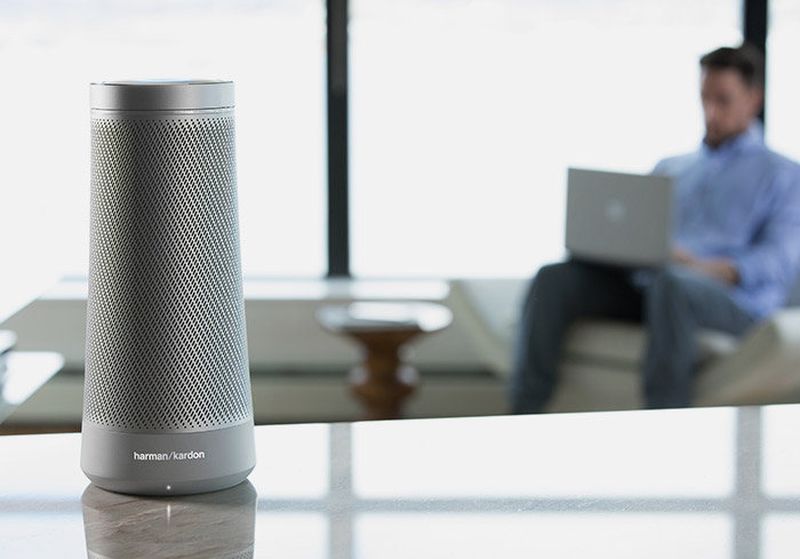 Microsoft hasn't offered a reason for the new option, but probably doesn't need to, given that many users will find "Cortana" easier to say, just as Amazon's "Alexa" is on supporting devices. Alexa users can also choose an alternative "Echo" invocation, but owners of Apple devices must use the phrase "Hey, Siri" (and its equivalent in other languages) to get the attention of Apple's digital assistant.

Apple has never indicated it will offer a way to customize the "Hey, Siri" invocation – perhaps because it's not technologically viable, given the way Siri listens for the activation phrase via an energy-preserving coprocessor. But the ability to do so could theoretically help users specify which device their request is directed at when multiple Apple devices are present ("Hey, HomePod," for example). Aside from offering a little more personalization, the option could also help device owners prevent accidental or prank requests from other sources, like TV ads, podcasts, and so on.

Alexa really is the best invocation phrase. It’s such a natural name to say multiple times per day. I have a HomePod that I am loving, but I think saying “Hey Siri” multiple times per hour (like when controlling music) feels really unnatural. A minor complaint but I would buy a $350 echo with the same quality and Airplay 2 just because of how much better it is to say “Alexa” than “Hey Siri”


I hated the Alexa key word, I have my echos set to "computer". I have no issue saying Hey Siri. Also, the two word activation seems to reduce false activations.
[doublepost=1520426927][/doublepost]

Apple your next. I'd rather just say Siri or be able to customise it.


The way this tech works, we most likely will never be able to customize the activation word. You notice you can't do it in any of them.
Rating: 1 Votes

andy845
This is a nice improvement and much more natural.

I would feel much less silly saying ‘Siri’ than having to say ‘Hey’ first. Makes for a natural sentence, just like asking someone a question.
Rating: 1 Votes
[ Read All Comments ]