WhatsApp to Pull Support for Older iPhones From Next Year

WhatsApp announced on Thursday that its mobile app will stop working on some older smartphones from next year, as it concentrates on developing new features for the popular messaging platform.

The decision means that from January 1, 2018, WhatsApp will pull support for the app on iPhone 3GS and older models, as well as iPhones running iOS 6 and earlier. The list of unsupported phones also includes Android 2.1 and 2.2, BlackBerry OS, and Windows Phone 7.

Explaining its reason for the move, WhatsApp said that when it was founded back in 2009, the mobile landscape was very different.

Kabeyun
I’m sure both people still using a 3GS will be very disappointed.
Score: 22 Votes (Like | Disagree)

boccabella
Translation: Our ad platform is not compatible with these operating systems.
Score: 5 Votes (Like | Disagree)

akbarali.ch
Support. Is someone holding something on their shoulder so that these phones run whatsapp. They use the same communication channel what other phones use. Why discriminate and stop them functioning. I mean sms is still working on today's phones and the earliest phones as well. They may not support new flashy function but let it work as upto whatever was working. iMessage is still working on 3gs.
Score: 4 Votes (Like | Disagree)

I wonder who has the other one. 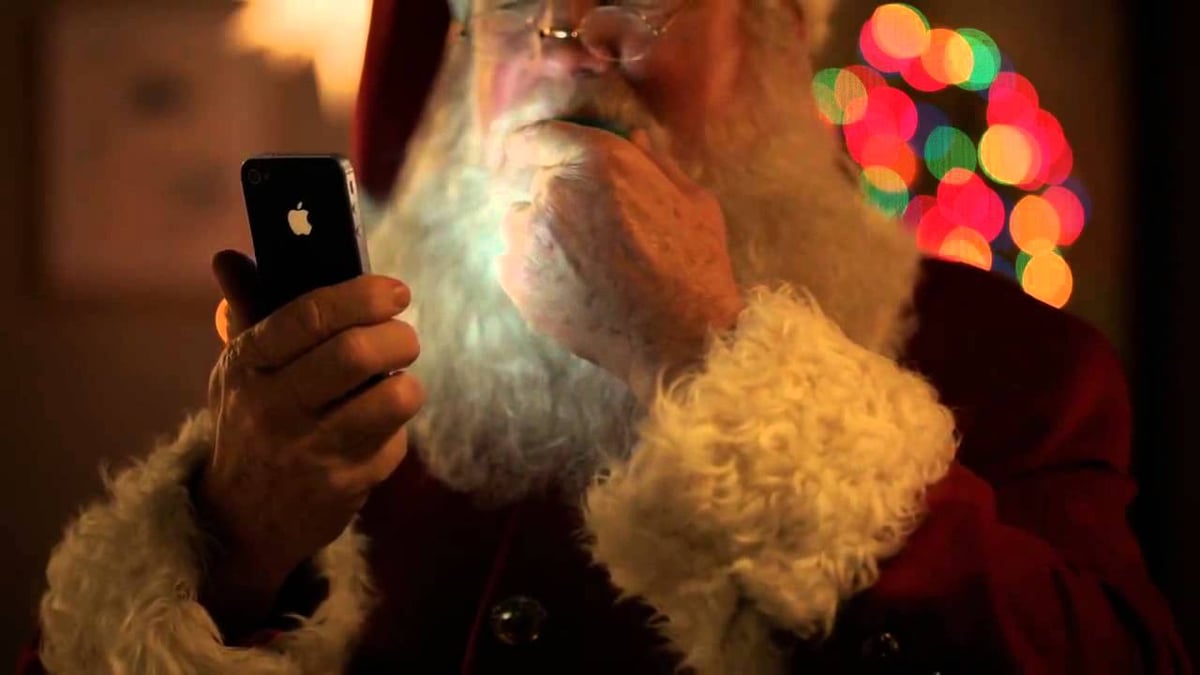 JosephAW
Reminds me when MS pulled support for Skype for Power PC at the time I was communicating with my friends in Europe who could not afford a newer Apple computer.
MS eventually won because my friends could afford a low cost Windows pc and abandoned the Mac.
Score: 3 Votes (Like | Disagree)
Read All Comments