Apple has updated its System Status page to indicate that some users may be experiencing "intermittent issues" with the App Store, iTunes, Apple Music, and select other services in the United States and other countries.

The issues began shortly before 11 a.m. Pacific Time on Thursday, according to Apple. During this time, some iPhone, iPad, Mac, and Apple TV users may be unable to access the handful of Apple services listed below.

Update: Apple has updated its System Status page to indicate that the intermittent issues are now resolved.

snowboarder
I guess all those new emojis crashed it
Score: 8 Votes (Like | Disagree)

pdoobs
Maybe the new App Store can just stay down forever. Still trying to understand why Apple thinks people are interested in reading about apps when most won’t even drop 99 cents on one.
Score: 3 Votes (Like | Disagree)

I've only been using iOS 11 for a few days now, and already I miss the old iTunes and App Store icons. :(
Score: 2 Votes (Like | Disagree)

Le Big Mac
So I guess now isn't a good time to restore my iphone using itunes 12.7, with no locally stored apps?
Score: 1 Votes (Like | Disagree)

I wonder how many hackers are trying to bring Apple down. Must be a lot of attacks on their servers every minute of the day.

Never fear, this guy is here to protect you! 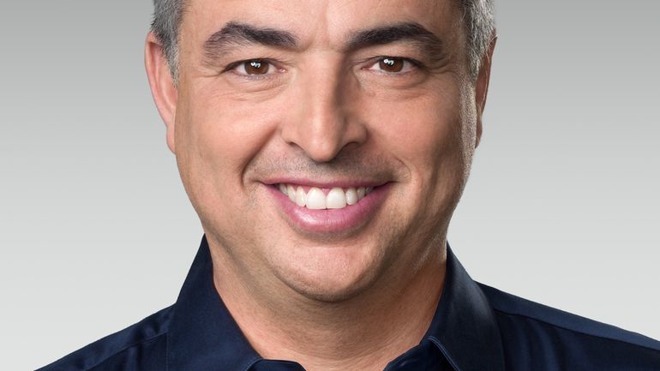