Over a year after grandfathered subscribers on Netflix's original $7.99/month plan were introduced to the new $9.99/month pricing, Mashable reports that the standard streaming plan will be increasing by $1 starting for U.S. subscribers in November. This means that those who now pay $9.99/month to stream on two screens at once (the standard tier) will be paying $10.99/month soon. 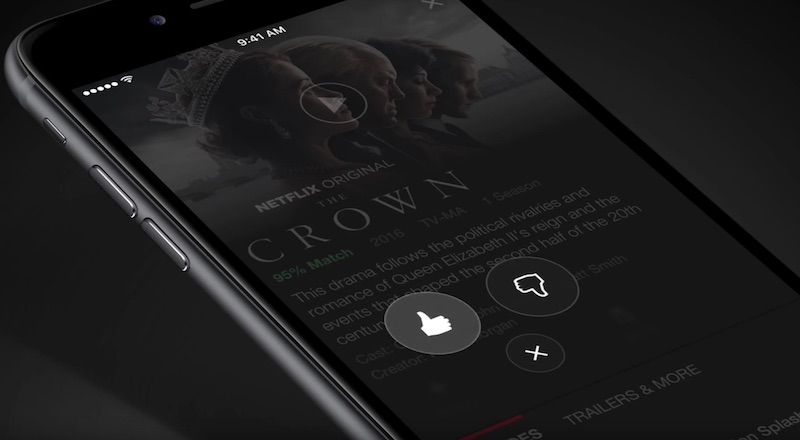 The top tier option, which provides streaming on four screens at once and allows access to Ultra HD videos, is also increasing from $11.99/month to $13.99/month. The service's basic plan is staying at $7.99/month, letting users stream only in standard definition on one screen at a time.

The exact time that the new prices will show up will vary depending on each subscriber's billing cycle, but starting on October 19 Netflix will send out emails with "at least" 30 days of notice ahead of the bump in price. Regarding the changes, Netflix provided the following statement:

"From time to time, Netflix plans and pricing are adjusted as we add more exclusive TV shows and movies, introduce new product features and improve the overall Netflix experience to help members find something great to watch even faster."

For the last price change, Netflix CEO Reed Hastings wrote a letter to company investors about an "unexpected" loss of subscribers following the price hike from $7.99 to $9.99. At the time, Hastings said that, "Whatever the price is for something, people don’t like for it to go up," while still claiming that the new price tiers were "working great" for new members who were not grandfathered into the $7.99/month model.

decimortis
Always sucks when pricing increases, but it's still a helluva lot cheaper than standard cable packages. At least it is up here, north of the wall.
Rating: 20 Votes

lolkthxbai
how about you give me a lower tier plan that doesn’t include all the netflix originals...?
Rating: 15 Votes

how about you give me a lower tier plan that doesn’t include all the netflix originals...?

I'd go for a lower tiered plan that only included the Netflix Originals.
Rating: 12 Votes

philmore13
It’s a freaking dollar. A month. 12 per year. 3 cents a day. I can literally find that in my cup holder in my car. Or you could maybe cut out 2 coffee runs....a year, for you know, hours and hours of entertainment. Btw, you’re on a Apple forum complaining about one dollar a month.
Rating: 11 Votes

how about you give me a lower tier plan that doesn’t include all the netflix originals...?


So you want to watch as much original content for LESS than $0.36 per DAY?

djeeyore25
In a few years you'll get T-Mobile service free with a Netflix subscription.
Rating: 10 Votes

chrono1081
I don't get the outrage...of course prices are going to go up on occasion, it is literally only a dollar extra a month, you don't have commercials, you have a decent selection of things to watch, and its not $80+ dollars a month like cable is.
Rating: 8 Votes
[ Read All Comments ]