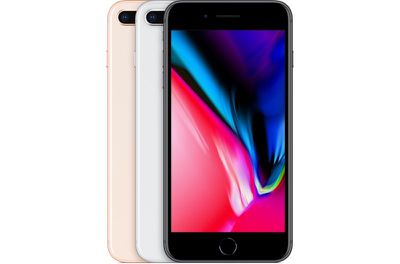 Kuo, like many of us, believes this is because many customers are awaiting the iPhone X. KGI is "positive on demand" for iPhone X and believes the market will be conservative on iPhone 8 and its suppliers in the near term. High demand for iPhone X, which does not launch until November, could impact Apple's fourth-quarter earnings results.

Historically, it takes 3-6 weeks or more to ship new iPhone models after they are available for preorder, due to initial tight supply and robust demand. However, our latest review indicates it will take less than 1-2 weeks for the iPhone 8. We believe this is because there is a strong likelihood that iPhone X demand will cannibalize iPhone 8 pre-orders

He believes pre-order weighting of the GPS + Cellular version of the Apple Watch to be 80 to 90 percent over the non-LTE version, though that prediction does seem somewhat questionable given the limited number of countries where the LTE version of the device was available for purchase.

Apple Watch Series 3 models equipped with LTE began selling out within 15 minutes of when pre-orders became available for the device on Friday, September 15. It will now take a good three to four weeks to get one of the LTE Apple Watch models, with no in-store pickup available at this time.

The first iPhone 8, iPhone 8 Plus, and Apple Watch Series 3 orders will begin arriving to customers on September 22, the official launch date for the devices.

Apple plans to begin accepting pre-orders for the radically redesigned iPhone X on October 27 ahead of a November 3 launch date.

macduke
I'm sure Apple is fine with their much more expensive iPhone cannibalizing sales. Furthermore, many people who order on launch day are the technology enthusiasts—so it makes more sense that they are waiting to buy the high-end model. Everyone else will order whenever they feel like it—often for a gift, when their old phone breaks or stops getting updates, or whenever their usual upgrade period begins. We're the odd ones who wake up in the middle of the night to order. Things will probably go back to normal post-launch and the iPhone 8 will outsell the iPhone X. If not, then Apple might be in trouble as the supply chain suggests they geared up for many more iPhone 8 models than iPhone X models.
Score: 22 Votes (Like | Disagree)

yanki01
with all due respect, sir. thank you captain obvious.
Score: 20 Votes (Like | Disagree)

Radon87000
That's obvious. The X made the iPhone 8 and 8 Plus look like a joke. The only possible caveat is the screen size.
Score: 19 Votes (Like | Disagree)

WoodrowCall
I'm not saying that some aren't waiting for the X to come out. However, many might be like me and are looking at the X as probably not even practically available until after Christmas, and the 8 as not worth the upgrade.
Score: 19 Votes (Like | Disagree)

TMRJIJ
Duh... iPhone 8 never stood a chance against the X. 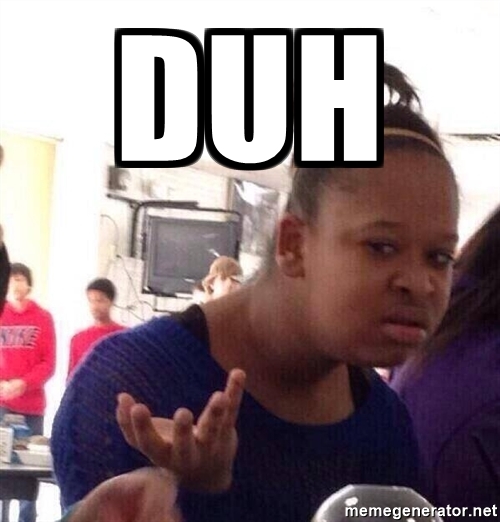