Registered developers can download the fourth watchOS 3.2.3 update through the Apple Watch app on the iPhone by going to General --> Software Update. For the beta to be installed, the Apple Watch needs to have 50 percent battery, it must be placed on the charger, and it has to be in range of the iPhone. 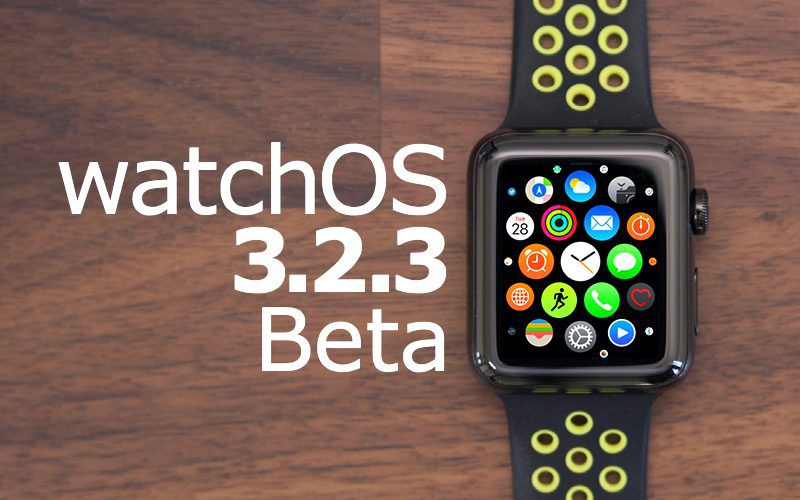 Apple restricts watchOS betas to developers because there’s no way to downgrade software on an Apple Watch. Non-developers will need to wait for the public release to get the update.

We didn't find any notable features or bug fixes in the first three betas of watchOS 3.2.3, suggesting the update focuses primarily on under-the-hood improvements.

watchOS 3.2.3 is likely to be one of the last updates to the watchOS 3 operating system, as Apple has shifted its focus to the next-generation version of watchOS, watchOS 4, which was introduced at the June Worldwide Developers Conference.

Apple Watch still does not have a hood.
Rating: 1 Votes
[ Read All Comments ]