Apple today added a new events page to its main website, confirming that its June 5 Worldwide Developers Conference will be live streamed and available to watch on the Apple website and through the Apple TV.

Apple previously said it would provide a live stream of the Worldwide Developers Conference through its Apple Developer website and through the WWDC app, but the new event page makes it clear the keynote event will be available for all to watch even without a developer account. 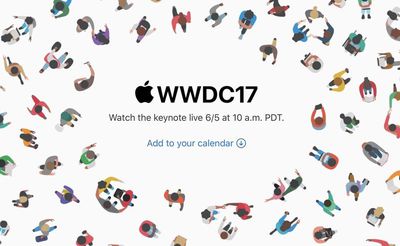 WWDC 2017 is looking like it will be one of the most exciting conferences we've had in years. Along with introducing new versions of iOS, macOS, tvOS, and watchOS, there are rumors suggesting Apple will introduce new hardware.

New MacBooks and MacBook Pro models are expected, and there's a chance Apple will also introduce a refreshed MacBook Air. Rumors suggest the notebooks will feature more powerful processors and perhaps some other internal upgrades, but no design changes will be included.

Apple's Siri speaker is the company's answer to the popular Amazon Echo, and it is expected to feature Siri integration, superior sound quality, and perhaps a touch display.

For the June 5 keynote event, MacRumors will provide a live blog both here on MacRumors.com and on our MacRumorsLive Twitter account, along with detailed coverage of everything Apple announces during the week.

busyscott
"WWDC 2017 is looking like it will be one of the most exciting conferences we've had in years."

This wouldn't be hard to accomplish.
Score: 36 Votes (Like | Disagree)

Enough gimmicks like Continuity, APFS, Swift, 3D Touch. These are not innovations. APFS is literally useless as is 3D Touch, which is king of useless. We need real innovation like a dynamic Home screen with live widgets. A weather widget is vital. If a forecast is updated I need to be alerted IMMEDIATELY. Way more important than APFS or more dynamic iMessage. Fact is, iOS is BORING. It needs more fun.

I REALLY hope you forgot the Sarcasm tag.
Score: 23 Votes (Like | Disagree) 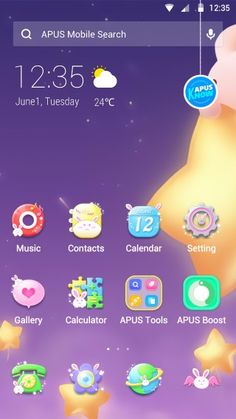 I just threw up in my mouth a little.
Score: 11 Votes (Like | Disagree)