Google announced a couple of notable updates for its Duo and Photos apps yesterday at the company's São Paulo event, where it pitched the features as ideal solutions for users in Brazil who live in low connectivity areas. 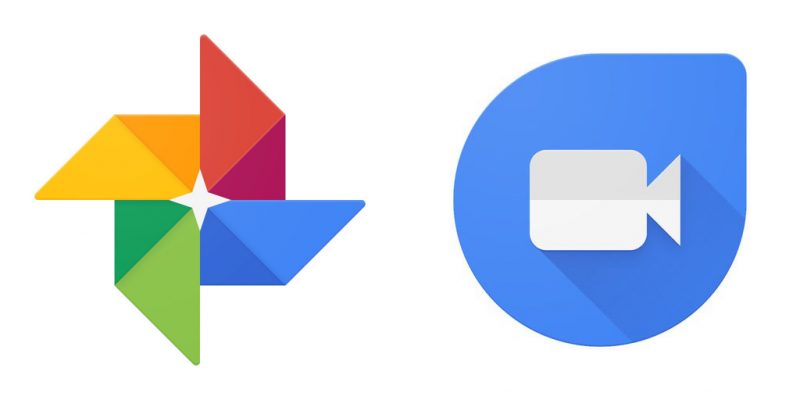 Photos now backs up images in a lightweight preview quality that Google says "still looks great on a smartphone" and can be easily shared over poor connections. When a good Wi-Fi connection does become available, the backed up photos are automatically replaced with high quality versions.

We’re also making it easier to share many photos at once even on low connectivity. Never mind if you're at the beach or hiking in the mountains, with Google Photos you can now share pictures quickly even with a spotty connection by sending first in low resolution so friends and family can view them right away. They'll later update in higher resolution when connectivity permits.

Video calling app Duo gained an audio-only calling feature that users can switch to when an internet connection is poor. The features for both apps are available in Brazil from today, and Google says it will be rolling them out to users around the world in the coming days.

Yesterday, Google also announced a new feature for Maps that lets users share their real-time locations with friends and family.

WBRacing
The amazing thing about Google photos is the ability it has to recognise the content. I was searching for brakes and it showed me the photos it thought was related to the query. I was looking for of a brake caliper rebuild I did in 2004 on my motorbike and a quick scroll through the results showed them to me. It wasn't ever in a folder called brakes, nor ever tagged as that.

Not a great article but this gives a better example: https://photographyconcentrate.com/the-most-powerful-feature-of-google-photos/

DaveTheRave
Duo will be a tough sell in a country where almost everyone uses Whatsapp.
Rating: 1 Votes
[ Read All Comments ]