Chinese phone dealer and ecommerce site Taobao has posted a teasing picture to a Weibo account that suggests a red color option could be appearing imminently for the iPhone 7 and/or iPhone 7 Plus.

As spotted by French tech blog igen.fr, the image very clearly plays on the possibility, with red dots like marching ants outlining a blank handset among a throng of iPhone 7 Plus devices and the word "Ready?" underneath with the letters r, e, and d highlighted in red. 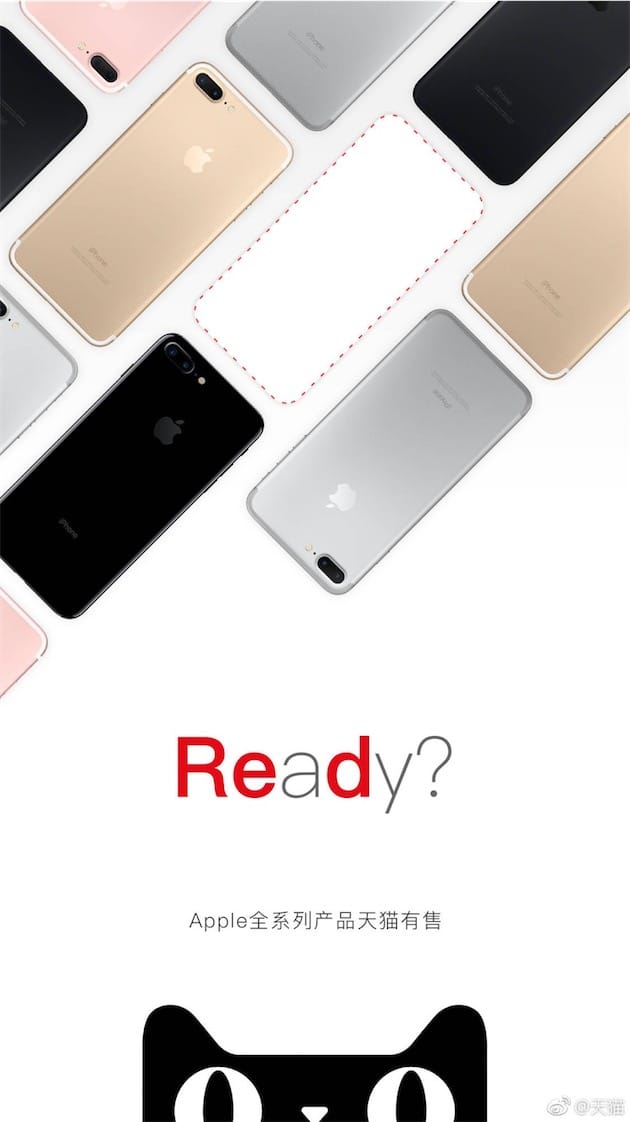 Japanese blog Mac Otakara has claimed Apple will host a March event to debut its new iPad Pro lineup, an iPhone SE with 128GB storage, new Apple Watch bands, and a red color option for iPhone 7 and iPhone 7 Plus. While an event now looks unlikely, it's possible the red color could appear alongside other new products when Apple's online store comes back up within the next couple of hours.

Why would anyone buy an iPhone mid-cycle? Makes no sense.

Why would anyone buy an iPhone mid-cycle? Makes no sense.


1) Cheaper than on launch.
2) They're still really great.
Rating: 3 Votes

andy.ringwood
Why would anyone buy an iPhone mid-cycle? Makes no sense.
Rating: 1 Votes

I have have respect for the Product (RED) program, but was not referencing it here. I my comment was about Apple releasing new products were the major change in aesthetic not technological, Apple move more towards becoming a fashion brand. I purposely didn't spell it RED, as is how a charity styles their brand.

You missed the point of my quoting you.

Not being a pedant, was supposed to be tongue-in-cheek. ;)
Rating: 1 Votes

Let's do this. Let's break the Apple Store with all our orders.
Rating: 1 Votes 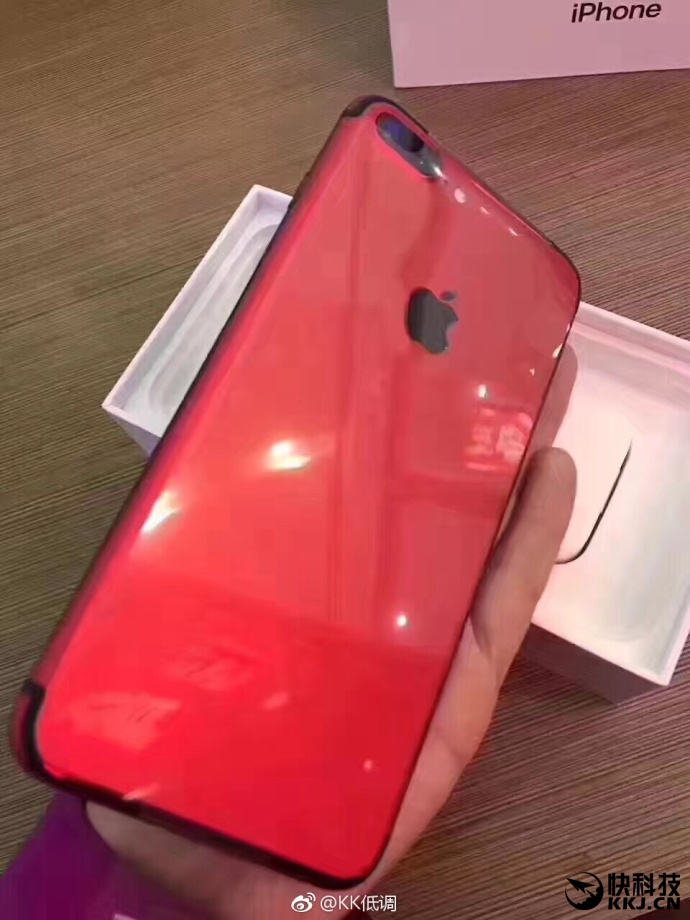 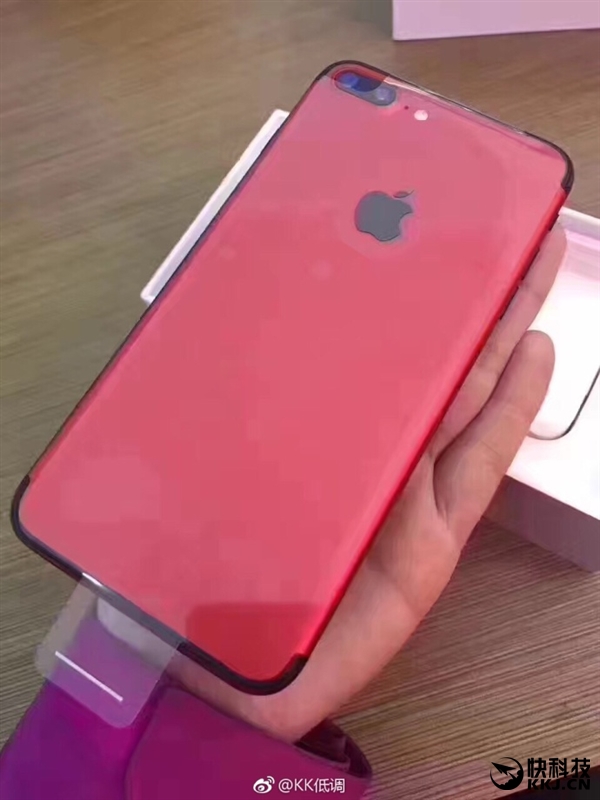 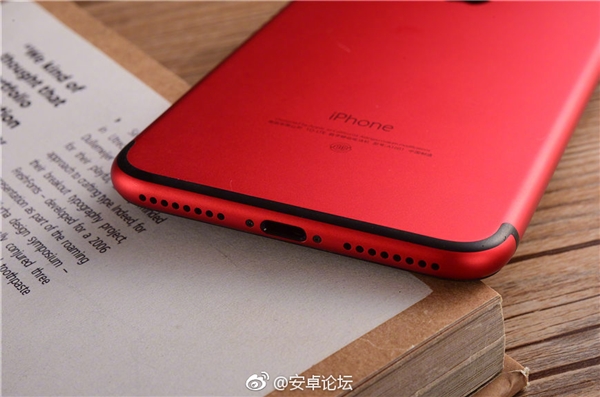