Ahead of CES 2017, Synaptics today announced a new multi-factor biometric engine for use in smartphones, tablets, and notebook PCs. The new platform, made in partnership with facial recognition company KeyLemon, incorporates both fingerprint and facial recognition, allowing a mobile device to be unlocked in multiple ways depending on what's most convenient for the user.

The system also provides additional security for financial transactions and the unlocking of other sensitive information, as two modes of authentication can be required.

The multi-factor fusion engine features anti-spoof technology, using AI to distinguish between fake and actual fingers. The facial recognition feature in the platform also checks for eye blinking and head movement to prevent spoofing. While Synaptics is focusing on finger and facial recognition at the moment, Synaptics VP of marketing Anthony Gioeli says future iterations will include "additional biometric and security factors."

Apple is working on a similar technology for the iPhone 8, but while Synaptics is an Apple supplier, Apple likely has its own proprietary solution in the works.

camilaacolide
These marketing pictures are so crazy sometimes! Holding the phone at this angle, even if her face showed up on the screen, there should be a sky behind her head, not the horizon. It feels weird. And with the finger in that position, it's almost implied she is going to scan her fingerprint... with gloves! Mindblowing!
Score: 22 Votes (Like | Disagree)

These marketing pictures are so crazy sometimes! Holding the phone at this angle, even if her face showed up on the screen, there should be a sky behind her head, not the horizon. It feels weird. And with the finger in that position, it's almost implied she is going to scan her fingerprint... with gloves! Mindblowing!

It's because if they used a real pic from that angle it would look more like this. 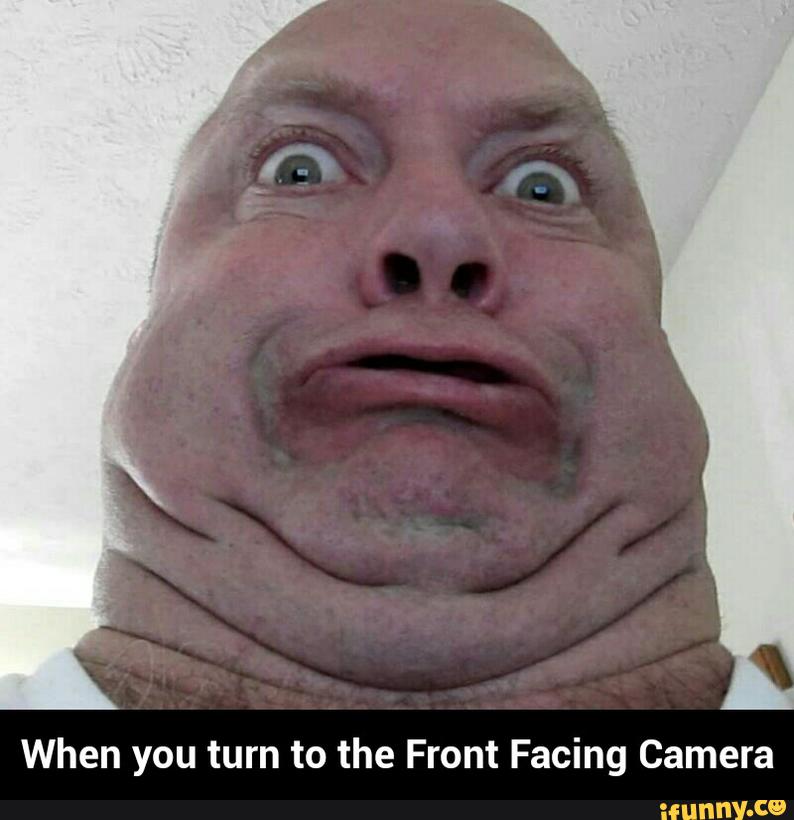 Only three days into the year and I already got the year's award?
I'm so badass! =)
Score: 17 Votes (Like | Disagree)

Nahaz
Synaptic's biometric engine must be light years ahead of everyone else to scan fingerprints while wearing gloves. :rolleyes:
Score: 6 Votes (Like | Disagree)

maflynn
Cool technology, I hope to see this in future products I'm impressed with hello windows and if Apple could use similar, it will definitely be a plus :D
Score: 6 Votes (Like | Disagree)

My face is too ugly for recognition. The phone would keep crashing.

No problem. Just do what I would do. 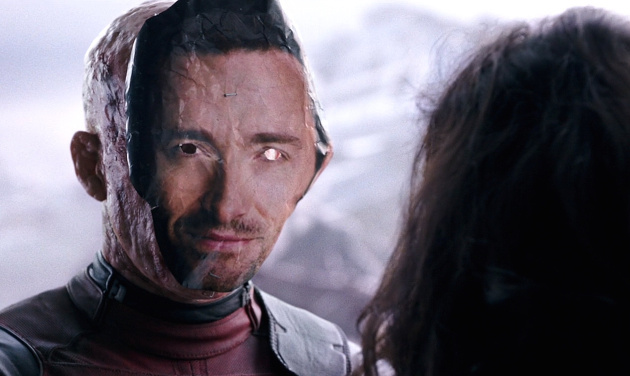 Monday February 22, 2021 8:52 pm PST by Joe Rossignol
Apple plans to release two new MacBook Pro models equipped with an HDMI port and SD card reader in the second half of 2021, according to analyst Ming-Chi Kuo, who outlined his expectations in a research note obtained by MacRumors. The return of an SD card reader was first reported by Bloomberg's Mark Gurman last month. "We predict that Apple's two new MacBook Pro models in 2H21 will have...
Read Full Article • 406 comments

Tuesday February 23, 2021 7:07 am PST by Hartley Charlton
Over the past week, some M1 Mac users have been reporting alarming SSD health readings, suggesting that these devices are writing extraordinary amounts of data to their drives (via iMore). Across Twitter and the MacRumors forums, users are reporting that M1 Macs are experiencing extremely high drive writes over a short space of time. In what appear to be the most severe cases, M1 Macs are sai...
Read Full Article • 496 comments