When Apple announced its wireless AirPods last week to compensate for the lack of a headphone jack on the iPhone 7, some observers commented on the "inevitability" of misplacing or flat-out losing one of the earbuds, which cost $159 a pair.

California-based accessory company Spigen thinks it has a solution to that dilemma in the form of the AirPods Strap (patent pending), currently available for pre-order on Amazon for $10.

The "tangle-free" cord attachment snaps onto the bottom of the arm of each earbud without impeding the microphones, and Spigen promises they "keep your AirPods in place around your neck, in your pocket, or anywhere you can hang a strap".

While there's reason to question the logic of attaching a cable to a technology whose sole aim is to be cable-free, the accessory would seem to answer to the worry some undoubtedly have about keeping the AirPods safely together, although Apple's earbuds do come with a carry case for when they're not in use.

The AirPods Strap is listed as having a release date of October 17, which is around the time Apple is expected to make the AirPods available to buy.

Apple's wireless headphones offer users 5 hours of music playback, and the carry case doubles as a battery pack, holding an extra 24 hours of charge in a small, 2-inch tall frame. The AirPods feature Apple's new proprietary W1 chip, allowing them to pair seamlessly with the host device, activate Siri with a touch, and automatically pause playback on removal.

poppy10
Now all we need is for them integrate a handy cord to connect them to the phone. Hey, with advances in technology they could even make it so that the phone provides power to the earphones so they don't need to be charged
Score: 24 Votes (Like | Disagree)

Hieveryone
I thought this was a parody. Seriously, the whole beauty of AirPods is they look pretty much the same - it looks from a laymans perspective all apple did was cut the cables. It's like the perfect design. Beautiful. Adding a wire is just absurd. It's ruining the look, and the whole point of just putting the ear pod in your ear. Nothing else. It's space age IMO.
Score: 8 Votes (Like | Disagree)

While there's reason to question the logic of attaching a cable to a technology whose sole aim is to be cable-free, the accessory would seem to answer to the worry some undoubtedly have about keeping the AirPods safely together, although Apple's earbuds do come with a carry case for when they're not in use.

There is no reason to question this. This is how it *should* have been done, IMO.
It's like a person who wears glasses saying "I need glasses for my eyes, so these arm attachments that go over the top of my ears are unnecessary."
Score: 8 Votes (Like | Disagree)

It's like a person who wears glasses saying "I need glasses for my eyes, so these arm attachments that go over the top of my ears are unnecessary." 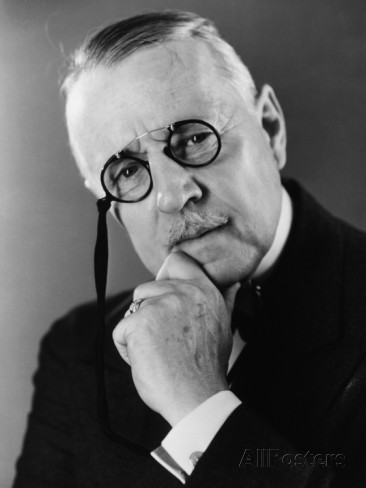 cableguy84
Surely, something like this should've been included with the airpods from Apple?
Score: 7 Votes (Like | Disagree)

Avieshek
"When you need wires again"
Score: 7 Votes (Like | Disagree)
Read All Comments

Monday October 3, 2022 2:41 pm PDT by Joe Rossignol
iOS 16 was released to the public three weeks ago with a customizable Lock Screen, the ability to edit iMessages, improvements to Focus modes, and much more. And in the coming months, iPhone and iPad users have even more new features to look forward to. We've rounded up 10 new features coming to the iPhone and iPad later this year, according to Apple. Many of the features are part of iOS...
Read Full Article • 96 comments