Just a week ahead of Apple's planned September 7 event, Samsung today unveiled its latest smart watch, the Gear S3. Samsung's newest wearable device comes in two varieties - a "Classic" model with Bluetooth and Wi-Fi and "Frontier" model that features LTE support. GPS, a new feature, is built into each model.

An always-on Super AMOLED display is included and with LTE, the Frontier model, positioned as the more rugged, outdoor Gear S3 watch, can load data quickly enough to stream songs from music services like Spotify.


Both Gear S3 models look similar, with a 46mm solid steel case and a rotating bezel (adopted from the Gear S2) that's used to swap between watch faces and select apps. The Gear S3 uses standard 22mm watch bands that are compatible with a wide range of third-party band options, and its larger body houses a 380 mAh battery that's able to last up to four days between charges.

Samsung Gear S3 is available in two bold designs to suit different users' lifestyles: frontier and classic. Inspired by the active explorer, the Gear S3 frontier evokes a rugged outdoor look with an enduring style that blends form and function. The frontier was designed to perform in any setting or environment - whether business or leisure. The Gear S3 classic pays homage to the minimalist, elegant style found in the most iconic timepieces. The classic was designed with meticulous attention to detail -- with its size and shape chosen to attain the same consistency and balance of a well-crafted luxury watch.

The Gear S3 continues to use Samsung's Tizen operating system. Software updates being introduced today will also be brought to the Gear S2, Samsung's previous generation Smart Watch that will continue to exist in the Gear lineup.

Samsung has not yet unveiled pricing or a specific release date for the Gear 3 smart watch, but it is expected to be released in the U.S. later this year.

Apple may release details on its next-generation Apple Watch at its September event. Rumors suggest the device will include a faster processor, a better battery, and built-in GPS, but design changes are not expected.

Update: According to a Samsung representative that spoke to SamMobile, the Gear S3 will work with the iPhone, likely via the Gear mobile app that's in development for iOS devices.

LordQ
Damn, Samsung is stepping up their game. :eek: 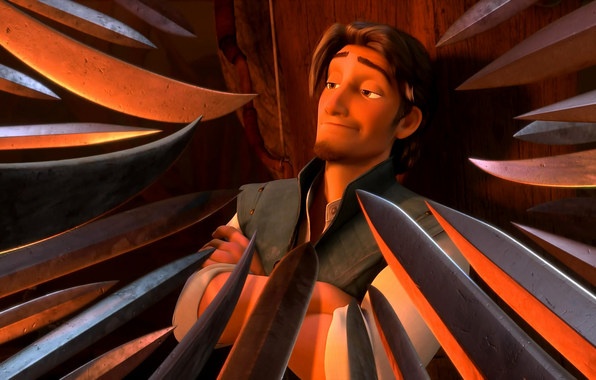 A great reminder that a watch can be circular and still look ugly.

Really? I find it MUCH better looking than the Apple Watch... plus GPS, waterproof, 4 day battery are my biggest complaints with the Apple Watch (and why I don't wear mine much).
Score: 46 Votes (Like | Disagree)

probably has terrible battery life. LTE is still too expensive for such a small device.

Finally, some real competition to get Apple to improve the AW. Up until now, it was pretty up-in-the-air about which smart watch was best, as they all had pretty similar features. Always on display? 4 day battery? GPS? Streaming music via cellular? All things that would greatly benefit the AW.
Score: 36 Votes (Like | Disagree)

SethBoy
A great reminder that a watch can be circular and still look ugly.
Score: 27 Votes (Like | Disagree)

Oblivious.Robot
First impressions just by looking at the video, it does indeed look awesome!

But I still am happy with the Apple Watch, and more importantly am waiting for OS3 than v2.
Although I'd gladly buy a brand new one if they introduce a round design!

Edit - Before this thread turns into a pissing contest, competition is good for us consumers people and I hope Apple and Samsung keep going at it to win our affection.. eerr money lol. :D
Score: 21 Votes (Like | Disagree)

Schwyz
If only Samsung could make a good OS.
Score: 20 Votes (Like | Disagree)
Read All Comments