Apple today released new versions of iOS 10 to both developers and public beta testers, and as with any major beta update, there are several small changes and tweaks that have been implemented as Apple works to refine the operating system ahead of its release this fall.

Today's update, available as an over-the-air download for those who installed the first four betas or the beta configuration profile, features a new Lock screen sound, tweaks to the Control Center and widgets screen, and more.

We've rounded up some of the biggest changes in beta five in the video below, so make sure to check it out to get a quick look at what's changed. We're also listing all of the changes in the post below.

Subscribe to the MacRumors YouTube channel for more videos.
Smart Battery Case - The iPhone 6 and 6s should now work properly with Apple's Smart Battery Case. According to the iOS 10 release notes, the case will no longer cause devices to panic.

Photos - Apple plans to reprocess facial recognition data in beta 5, so all named, favorited, and merged face data will be reset.

Lock sound - There's a new sound when locking the iPhone. It sounds like a door closing.

New Output icon - The output icon seen in the Control Center, the Music app, and other locations in iOS has been slightly tweaked. It is no longer represented by headphones and instead resembles a triangle with sound waves.

Settings - The "Home" section in the Settings app has been removed on the iPhone, as it served no purpose, but it remains available on the iPad.

Widgets - The new widgets panel, accessible by swiping to the right, now displays the date on all devices.

LoveToMacRumors
I really hate the fact that there's a separate page for music on the control center...
Score: 26 Votes (Like | Disagree)

I wish they weren't messing with Control Center so much. It's like when Exposé was perfect in about OS X Leopard, then they started messing about with it and ruined its brilliance, even if you could technically do more things. I'd love to have options for customising it more, but once you start having to scroll and swipe, you might as well be back in settings, so it defeats the object.

New Output icon - The output icon seen in the Control Center, the Music app, and other locations in iOS has been slightly tweaked. It is no longer represented by headphones and instead resembles a triangle with sound waves.

For what possible reason might they want to avoid people's attention being drawn to the subject of headphones?! :confused::rolleyes:;)

Sorry, is it me or is this now awkward the way the dock is displaying the blurs? 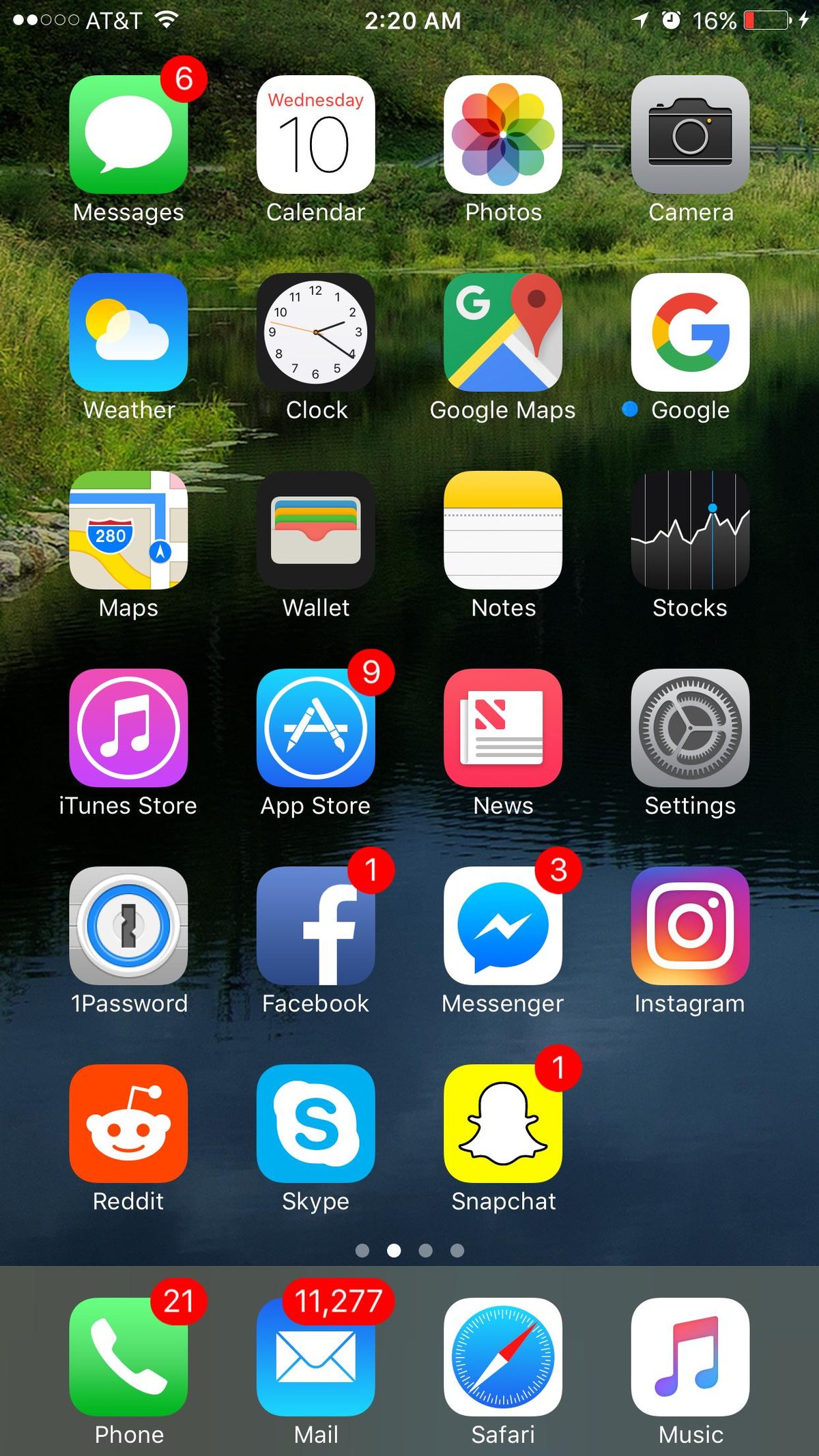 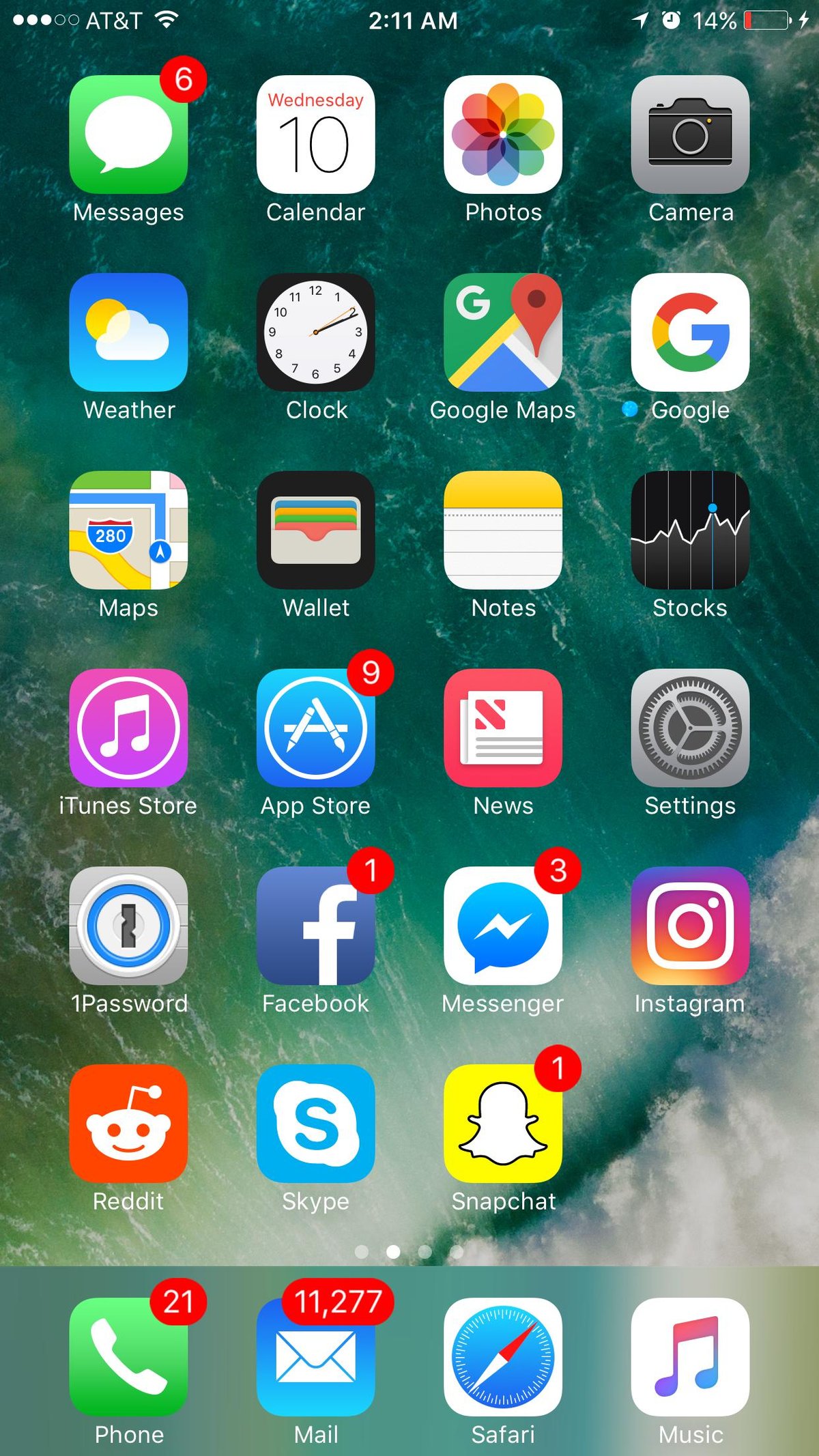 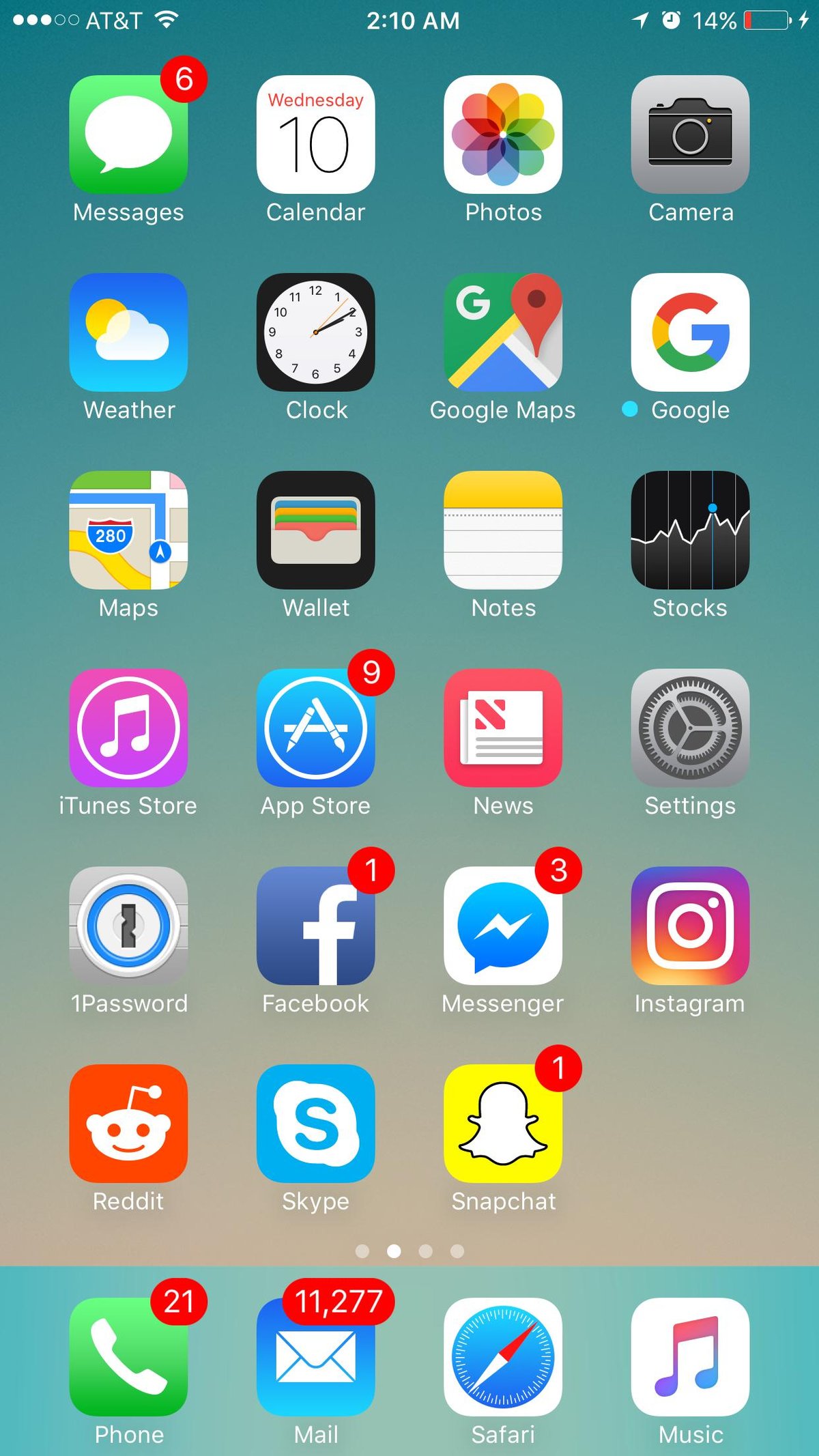 appleofmy"i"
Holy cow...I can not stand the amount of complainers on Macrumors anymore. Guys, cheer the heck up.
Score: 8 Votes (Like | Disagree)
Read All Comments