An alleged prototype version of Apple's "vintage" iPhone 6 has appeared in an eBay auction with a starting price of $4,999.

The device has the Apple logo and "iPhone" branding, but no FCC logos, serial number or IMEI on the rear, and appears to be in very good condition. 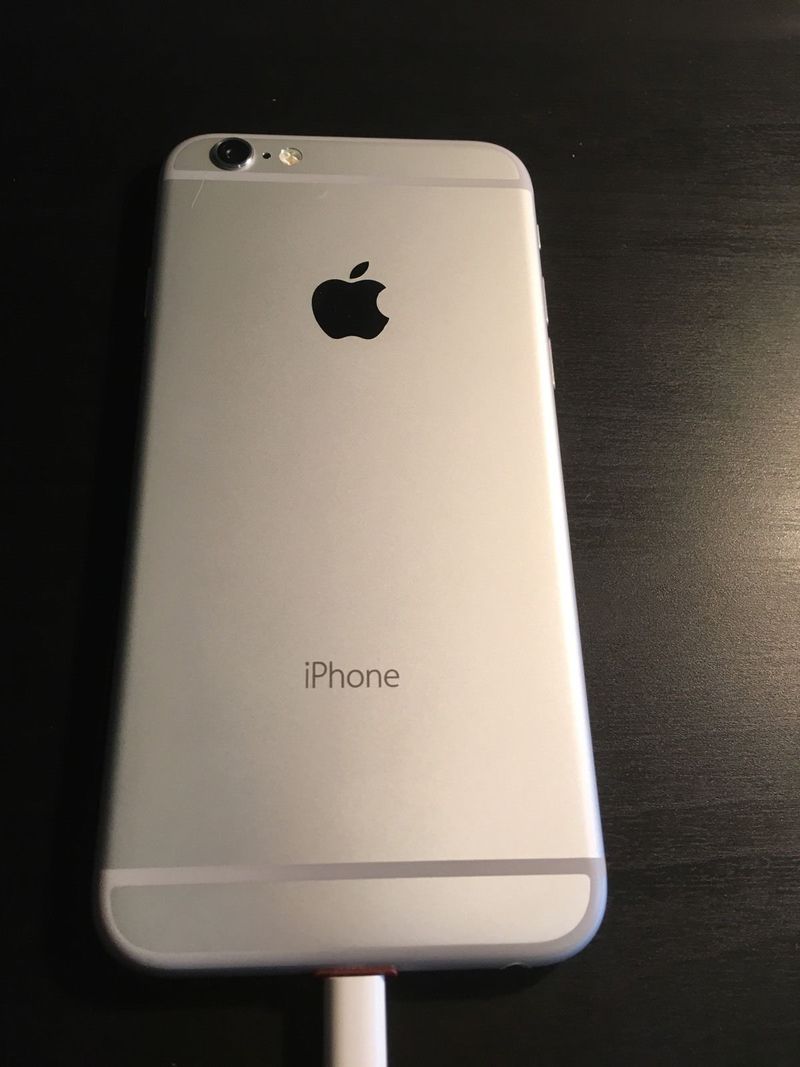 The handset apparently runs a much-sought-after hackable debugging OS called "SwitchBoard" and features a red lightning dock port with a serial number of C39NW00KG876. The seller claims to have bought it from a friend. The auction currently has one bidder. 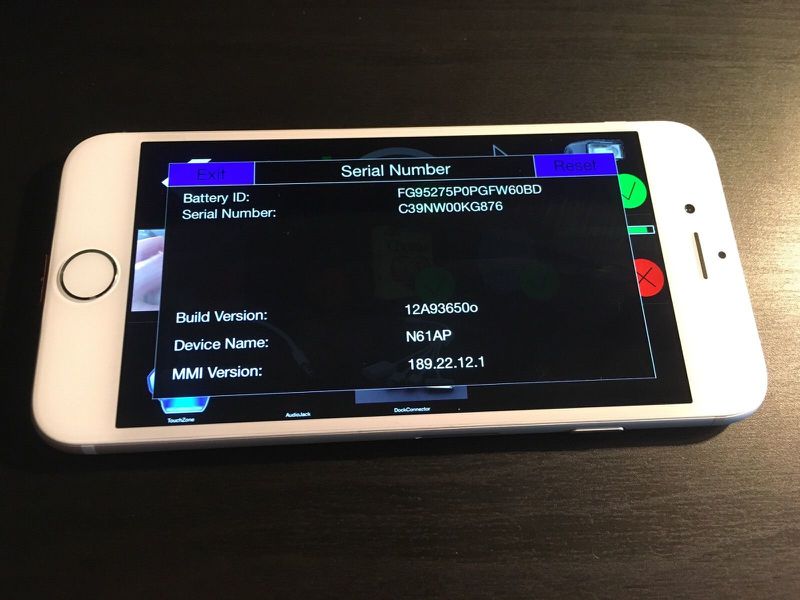 In October 2014, a similar prototype iPhone 6 with red Lightning port was offered on eBay by someone claiming to have received the handset by accident. The auction garnered almost 200 bids and reached over $100,000, before being pulled by eBay, likely at Apple's request.

sp3k0psv3t
Stupid is as Stupid does lol.

slenpree
It's amazing that some nerds will convince themselves to buy this. "Hey, I have an iPhone which does basically nothing and cost a fortune". Not something to be proud off.
Rating: 5 Votes

samcraig
Is safari snappier on this device?
Rating: 2 Votes

I find it interesting that their debugging OS has a QR scanner.

'Scanning' QR codes are a great way to test the camera hardware: it requires the probing all possible focus points and exposures in order to get a clear picture of the small little blocks.
Rating: 2 Votes

mmartinezs
We all got prototype iphone 6
Rating: 2 Votes

12vElectronics
Let's play the How much longer till it gets removed game
Rating: 1 Votes

Fall Under Cerulean Kites
This item is almost certainly owned by Apple, and was only in the third party’s hands by license agreement.

Why bother? The seller will not be able to complete this auction.
Rating: 1 Votes
[ Read All Comments ]