After a world premiere on HBO last night, Beyoncé's newest album "Lemonade" launched on Jay Z's music streaming service Tidal, with a period of timed exclusivity not divulged by the service. According to sources knowledgeable of the launch plans for Lemonade, that exclusivity window might be just 24 hours, with the album's release on services including iTunes, Amazon, and Google Play expected to hit Sunday night at midnight (via The New York Times). 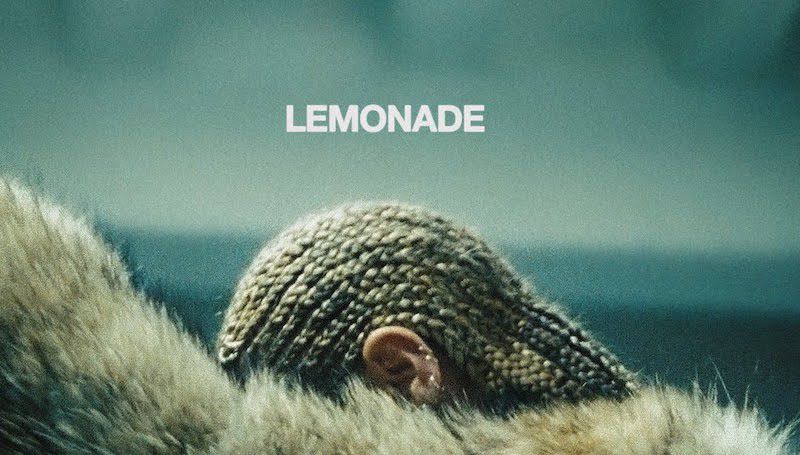 Earlier today, Tidal announced that fans would be able to purchase Lemonade outright for $17.99 without having to subscribe to the service if they weren't already paying users. The $17.99 "visual album" includes 12 songs and videos, including the one-hour special that debuted on HBO Saturday night. The album's download cost on rival services will most likely be around the same amount.

Even though its download exclusivity will be quite short, Lemonade will remain a streaming exclusive on Tidal "in perpetuity," according to an official representative at Tidal. The unnamed source officially confirmed to Billboard today that "the service will be the only streamer that will carry Lemonade."

Tidal has had a few albums exclusively tied to the service that eventually went on to debut on platforms like Apple Music and Spotify. Most recently, Kanye West famously tweeted that his new album "The Life of Pablo" would "never never never" come to Apple Music or iTunes, which it did about two months later. The move has even put West and Jay Z in hot water with their fans, one of whom is suing the artists and Tidal itself, claiming that they had a plan to "fraudulently induce millions of American consumers into paying for Tidal's rescue," using a false exclusivity window for The Life of Pablo as a ploy to bring new users into the fold.

Update: Lemonade is officially available for users to purchase for $17.99 from the iTunes store [Direct Link].

naeS1Sean
I know no one cares, but I really don't like her.
Rating: 11 Votes

Rogifan
Is her music really that good? Seems overrated to me. Go read the credits for Lemonade and then compare to Prince's Purple Rain.

Someone posted this on Twitter and the Bey fans went nuts. Touchy fan base.
Rating: 10 Votes

I already have it. If it's good, I'll pay for it via iTunes. If not, it's getting deleted.


Save yourself the time & just delete it.
Rating: 10 Votes

Why don’t we compare their accomplishments when she’s been in the busniess as long as Prince was?

By the above metrics, to ME, I can tell that I think Beyonce is great and ceratinly Miles Davis, Jim Morrison, Mick Jagger and many others are crap.

robotica
No thanks
Rating: 9 Votes

Is her music really that good? Seems overrated to me. Go read the credits for Lemonade and then compare to Prince's Purple Rain.

Someone posted this on Twitter and the Bey fans went nuts. Touchy fan base.

Didn't know you needed to be a multi-instrumental phenomenon to have good music
Rating: 5 Votes

joueboy
I don't care about tidal and beyonce so I'm good. :)
Rating: 5 Votes

dragje
Although there is no question about Beyoncé's her singing capabilities I do think Beyoncé is highly overated. Much of her succes Is based upon studio engineers and advertisement and the amount of wealth she and her husband has gained throughout the years and the way they spend it on luxurious houses and possessions makes Beyoncé taste for political awareness and statement a bit humoristic in my humble opinion.

Beyoncyé is a product to start with, her artistic values has to be shared among so many producers, marketeers and people with knowledge about the entertainment industry that I can't state that Beyoncé is a true artist from my perspective. In this context Beyoncé isn't even close being an artist compared to people like Prince, Jim Morrison, Miles Davis, Freddy Mercury, Mick Jagger, etc.

This whole parade about "exclusivly" putting her album on Tidal first is nothing more then an attempt to gain media attention. Before she might loose money because of it she launches her album on iTunes with much more listeners. If Beyoncé's ambition was truly about making a statement she could have said, as an examaple. I stick with Tidal because of <any given reason>. Thise whole charade is nothing more then a publicity stunt to gain media attention with the aim of creating a social media buzz and money as a consequence. Nothing more, nothing less and, quite important for Beyoncé, mission accomplished I may add.
Rating: 5 Votes