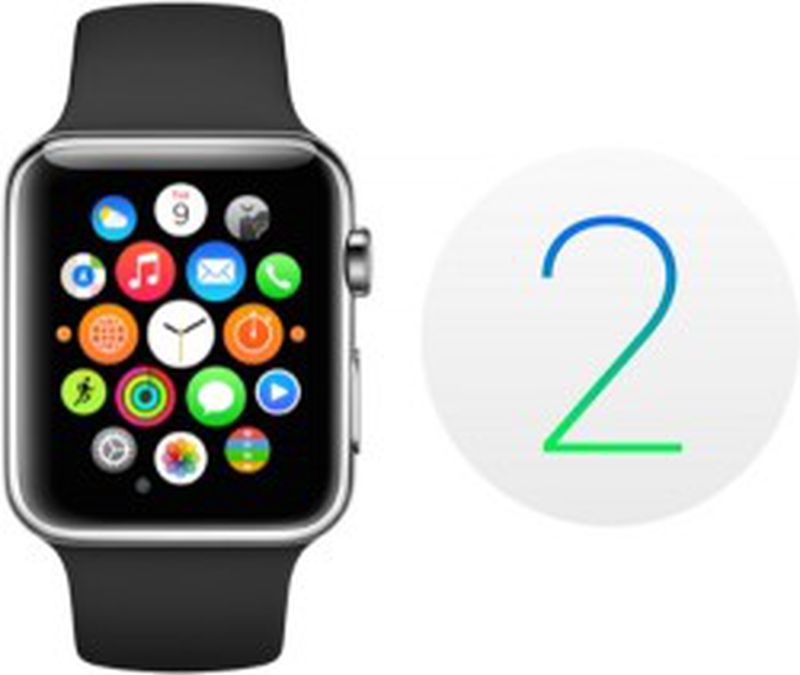 Apple today informed developers that starting on June 1, 2016, all watchOS apps submitted to the App Store must be native apps built with the watchOS 2 SDK or later.

Apple's June 1 deadline for native apps hits two weeks before the company's Worldwide Developers Conference, where it is expected to show off new versions of iOS, OS X, watchOS, and tvOS.

This will help with the fact that 99% of watch apps are slow junk
Rating: 29 Votes

MMan5797
I wonder if this is in preparation for a next Gen Apple Watch that is less iPhone reliant to be revealed at WWDC?
Rating: 18 Votes

Sirious
This is good news. I can't count how many times I've given up on an app due to its long load times and completed the task on my iPhone instead.
Rating: 8 Votes

Pakaku
So even Apple admits the iPhone crutch was a really stupid idea?
Rating: 7 Votes

If I could use it as a phone I would buy an Apple Watch tomorrow. It's pain having to carry an iPhone everywhere I go.


The only time when I don't want to have my phone on me is when am running or swimming. Which makes less then 5% of my time. I feel that these should be 2 totally different devices and not replace each other.
Rating: 7 Votes

PlutoPrime
About time! I'm tired of staring at the spinner loading an app, standing like an early adopting foo staring at my wrist!
Rating: 6 Votes

robjulo
Is Apple going to fix their own native apps, so it doesn't take 10 seconds for the fitness app to open?
Rating: 6 Votes

69650
If I could use it as a phone I would buy an Apple Watch tomorrow. It's pain having to carry an iPhone everywhere I go.
Rating: 5 Votes
[ Read All Comments ]