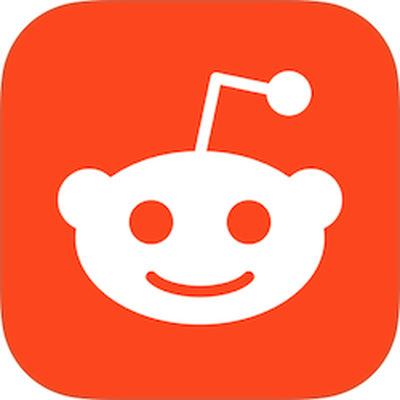 Popular third-party Reddit apps like Narwhal, iAlien, Baconreader, Eggplant and Antenna have been pulled from the App Store for breaching clause 18.2 of the App Review Guidelines, Narwhal developer Rick Harrison told Gizmodo. The takedowns were first spotted on a Reddit thread.

Today, we received notice that our new update with a lot of great new features was rejected under the App Store rule 18.2: “Your app contains a mechanism to enable or disable Not Safe For Work (NSFW) content, including pornographic content. Apps with sexually explicit content are not appropriate for the App Store.” About 15 minutes afterwards, we received notice that the current version of our app has been removed from the app store.

Harrison told MacStories that he reached out to Reddit about the takedowns and was told that the company did not request that third-party apps be pulled. In fact, Reddit told Harrison that the company was also having issues with Apple over clause 18.2.

Specifically, clause 18.2 states that apps containing user-generated content that is "frequently pornographic" would be rejected. Many of the pulled third-party apps have been in the App Store for about a year, and some of them include NSFW filters that allow users to disable potentially pornographic content.

In the past, Apple has also pulled apps for featuring user-generated content that could be viewed as pornographic. In 2013, Apple pulled 500px's photo sharing app due to concerns that users could search for nude photographs. The app was eventually returned to the App Store once it added an age-gate.

Update 6:24 AM: As noted by iMore, a number of the removed apps are returning to the App Store after their developers removed NSFW toggles from the apps. Rather than an app-based toggle, apps are now required to rely on the user's Reddit preferences for filtering out NSFW content.

tmanto02
Better pull Google Chrome and every other web browser then!
Score: 54 Votes (Like | Disagree)

Somebody wakes up on the wrong side of the bed one day and decide to arbitrarily remove apps that have been on the store for years and leave others intact...
Score: 16 Votes (Like | Disagree)

AdonisSMU
Apple is so sterile. They let all the gay bondage and hookup apps on the store. Granted they are age restrictions for those apps. I think the third party apps need to add the age restrictions.
Score: 11 Votes (Like | Disagree)

Doesn't seem like a surprise to me that Reddit would get pulled. Around 10% of the 'all subreddits' list is pornographic. It's strange that the apps have never set off the censors before, to be honest.

All NSFW sub-redddits are disabled from being seen by default, you have to type the subreddit name to see that subreddit's content. Tumblr has exactly the same system.
[doublepost=1460434410][/doublepost]

Considering the crap on Reddit, this isn't a surprise.

Stay out of the bad sub-reddits, and reddit is a wonderful place to see other opinions and to see discussions. It's like going into a big city. Stay out of the shady zones if you don't like them.
Score: 11 Votes (Like | Disagree)

UKFan643
Read something that said all the removed apps enable NSFW content by default while the official Reddit app disables it by default. Might be as simple as switching the default option for NSFW content.
Score: 6 Votes (Like | Disagree)
Read All Comments