Apple recently hired Frederic Jacobs, one of the developers of the secure messaging app "Signal," which is notably known as the encrypted messaging service that Edward Snowden uses "every day." Jacobs will be working on the CoreOS team as an intern this coming summer, where he'll help the company beef up the safety measures and encryption of iOS devices across the board (via Business Insider). 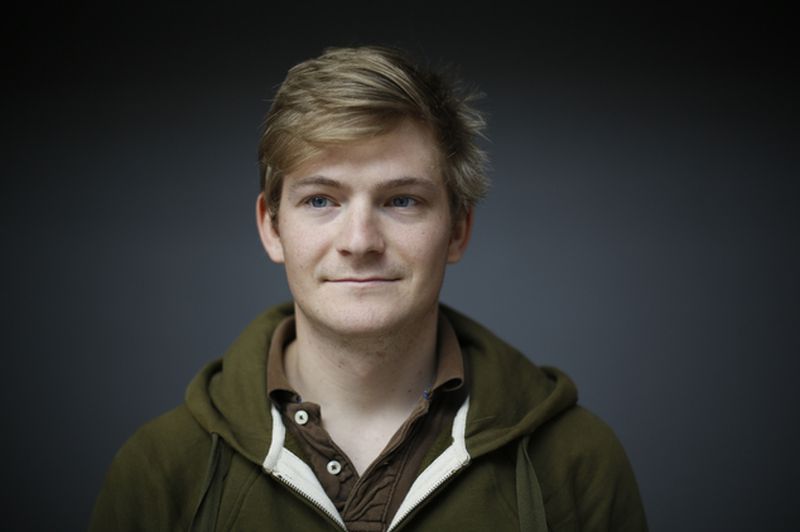 I'm delighted to announce that I accepted an offer to be working with the CoreOS security team at Apple this summer.

Jacobs' hire comes amidst a heated battle between Apple and the FBI over the latter's attempts to gain access to the iPhone owned by Syed Farook, a shooter in the attacks that took place in San Bernardino, California in December. Apple CEO Tim Cook sees the cooperation with the FBI's request as a potential slippery slope that could lead to a looser grasp on the privacy and security of Apple product users worldwide.

In recent interviews, Jacobs voiced his opinion on where Apple could go with its security far before the friction with the FBI began.

In an interview last year, Jacobs said that one of his goals when coding Signal was that he "wanted to bring these strong cryptography techniques to iPhone users.”

"Apple’s service is not perfect," Jacobs told Technologist. "For example, its proprietary technology makes it impossible for the community to detect vulnerabilities and fix flaws. Signal is open, free, collaborative, and easy to use."

Last night in a thirty-minute interview with ABC, Cook focused on a fearful precedent that the FBI's request could make in terms of the risk of weaker smartphone encryption. He admitted that the company is in a "very uncomfortable position," and is sympathetic with the families of the San Bernardino victims, but believes Apple is ready to take the issue all the way to the Supreme Court if it lasts that long.

soupcan
Apple is making its middle finger bigger and bigger.

Which is good.
Rating: 14 Votes

garirry
Apple is definitely not screwing around with security, anything to get those FBI freaks away! :D
Rating: 11 Votes

duffman9000
The more smartphones you try to crush the more will slip through your fingers FBI.*

bushido
how old is he? i am not hating, just ready to feel inferior lol
Rating: 5 Votes

So weird question. If Apple really doubles down on security and makes iOS even harder to crack, isnt that actually good for government employees? I mean, now all dumb senators visiting prostitutes ....


That is the yin and yang of it. You always will have to deal with the good and the bad. But you can't take away vehicles from law abiding citizens because bank robbers will use them for their getaway.
Rating: 3 Votes

PBG4 Dude
Thanks to the FBI, Apple now has to consider itself in its security threat model. Hope they're up to the task.
Rating: 3 Votes

Apple is making its middle finger bigger and bigger.

iMerik
Signal rates well on the EFF Secure Messaging Scorecard ('https://www.eff.org/secure-messaging-scorecard'). Also, it's very easy to set up. Enter mobile number and then confirm number via texted code. Supports group chatting and sending pictures and video. I think you can make calls with it too.
Rating: 2 Votes

Chatter
So weird question. If Apple really doubles down on security and makes iOS even harder to crack, isnt that actually good for government employees? I mean, now all dumb senators visiting prostitutes ....
Rating: 2 Votes
[ Read All Comments ]