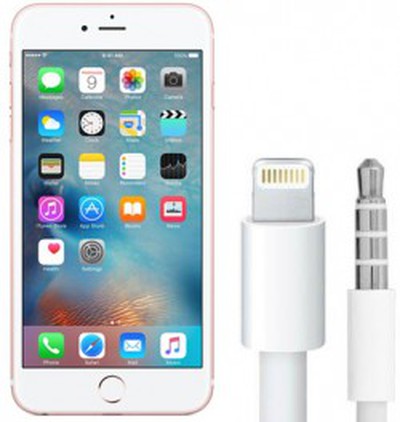 Apple is likely to wait until 2017 and the "iPhone 7s" to introduce noise-canceling headphones, according to a Barclays analyst report posted today. In the report, analysts Blayne Curtis and Christopher Hemmelgarn believe that 2016's iPhone 7 will include a Lightning-equipped headphone accessory, with the "potential" for a dynamic noise-canceling system to be introduced next year.

The analysts believe Apple will use a basic digital codec in 2016, allowing the company to introduce Lightning-connected headphones later in the year. This move will prepare Apple for the possibility of including Cirrus Logic's (an Apple audio supplier) more advanced noise-cancellation smart codec in 2017, which requires a digital codec to be installed in the first place.

We still believe there is potential for AAPL to add ANC in the IP7S but believe AAPL is including just the digital headphone in the IP7 this year. Recent speculation surrounding the elimination of the headphone jack in the IP7 is consistent with this move as AAPL will need to provide a digital headset inbox but likely was not willing to spend the extra cost for the ANC functionality.

Rumors surrounding the exclusion of a 3.5mm headphone jack in the iPhone 7 began earlier in the year, although it was unclear whether the accessory would ship in the box or be sold as a separate purchase under the Beats by Dre brand. According to the analysts in today's report, the 3.5mm headphone jack will be replaced by another speaker thanks to an additional amp also provided by Cirrus Logic.

Other rumors have suggested that Apple is preparing a Bluetooth solution for an upcoming iPhone line, similar in vein to the Bragi Dash headphones, which are finally beginning to ship out to early pre-order customers after over a year of waiting. The headphones would be completely wireless, with two separate pods that require regular charging.

I want noise cancellation but I use my apple headphones for everything... my work pcs/tvs/ps4 controller do not accept and will never accept lightning...

Exactly...now you'll have your "iPhone headphones". They can't even connect to your Mac.

If Apple is hell-bent on looking to remove dated tech, they should remove mechanical harddrives from all their Macs and use SSDs.
Score: 20 Votes (Like | Disagree)

machpost
And when I want to use all the wired headphones I've already invested in, the Lightning to 3.5mm jack from Apple will only cost me $49.99!
Score: 14 Votes (Like | Disagree)

garirry
I know that this problem has been discussed for a few months now, but seriously, the 3.5mm jack is one of the most important and universal pieces of hardware that was ever made. You can find it on 20-year old computers even. Why remove it? Is there a problem? Is it really so thick that you need to remove it to make the phone even thinner? Because the iPod Nano is as thin as the headphone jack, so I don't see the problem. And even then, making an existing phone thinner, even though it has bending and camera protrusion problems, is like the stupidest idea ever.

These people at Apple are out of their mind. Removing one of the most universal pieces of technology for the sake of making their phones thinner and such. I feel that we're lucky that it stayed alive for so long, and then remove it for the worst reason? Lightning nor Bluetooth will even come CLOSE to replacing 3.5mm. If it ain't broken, don't fix it. Now we have to shove that sentence up the Apple executives' ass before they understand.
Score: 13 Votes (Like | Disagree)

logicstudiouser
No headphone jack. NO SALE
Score: 10 Votes (Like | Disagree) 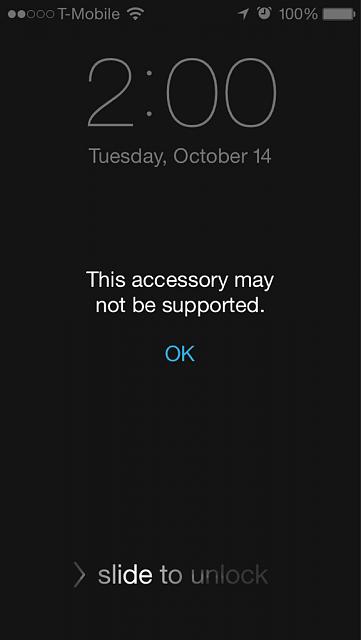 Rogifan
Yep because a Barclays analyst is where I go to get my Apple rumors. Slow news week indeed.
Score: 8 Votes (Like | Disagree)
Read All Comments

Friday May 7, 2021 6:55 am PDT by Sami Fathi
According to Apple leaker Jon Prosser, Apple's upcoming release of the MacBook Air will feature various colors, similar to the colors in the newly released 24-inch iMac. In the latest video of his YouTube channel Front Page Tech, Prosser says the same source who accurately provided him information on the first Apple silicon iMac coming in colors has told him that he recently saw a prototype...
Read Full Article • 352 comments

Sunday May 9, 2021 2:00 am PDT by Sami Fathi
Zoom, a hallmark platform used by millions during the global health crisis, has been given access to a special iPadOS API that allows the app to use the iPad camera while the app is in use in Split View multitasking mode. This case of special treatment was first brought to attention by app developer Jeremy Provost, who, in a blog post, explains that Zoom uses a special API that allows the...
Read Full Article • 319 comments