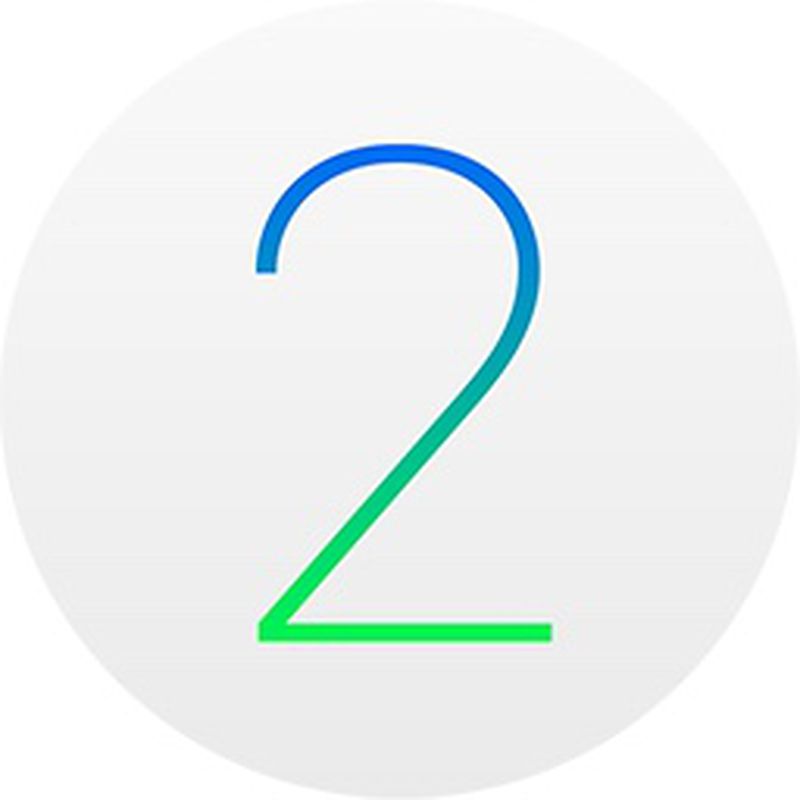 Apple today seeded the second beta of an upcoming watchOS 2.2 update to developers, two weeks after seeding the first watchOS 2.2 beta and more than a month after releasing watchOS 2.1, the first major update to the watchOS 2 operating system that runs on the Apple Watch.

The second watchOS 2.2 beta can be downloaded through the dedicated Apple Watch app on an iPhone running the iOS 9.3 beta by going to General --> Software update. To install the update, the Apple Watch must have 50 percent battery, it must be placed on the Apple Watch charger, and it must be in range of the iPhone.

watchOS 2.2, along with iOS 9.3, introduces support for pairing multiple Apple Watches with a single iPhone. Both updates are required, with each watch running watchOS 2.2 and each iPhone running iOS 9.3.

There are were no other obvious outward-facing changes introduced in the first watchOS 2.2 beta aside from an update to the Maps app, but the update undoubtedly includes under-the-hood performance updates and bug fixes to address issues that have been discovered since the release of watchOS 2.1.


Nothing will also increase your low quality of posting it seems
Rating: 28 Votes


Why bother posting if you don't care about or own an Apple Watch? Stop wasting everyones time.
Rating: 14 Votes

Jeez, thanks for the enlightenment.
Rating: 7 Votes

MikhailT
Any improvements on the performance of watchOS?

I wasn't aware owning or liking the :apple:Watch was a prerequisite for rendering an opinion about it. Some don't like it. Their opinion is no less valid than those who do.


This article nor anyone asked for opinions on AppleWatch. This article is for current AppleWatch owners who want to know about the watchOS 2.2.

Since the post had absolutely nothing to do with watchOS nor its betas, it was in fact a waste of time for whom the article is for.
Rating: 5 Votes


The passion with which people hate on the watch only makes me happy about the future of apple.
I also hate on people revving their Ferraris on the street. Until the day I can afford one and do the same (I can dream)
Rating: 2 Votes

BlueMoon63
It's working now. Was getting the same error message so I gave up for awhile but now it is downloading.
Rating: 1 Votes

b1wils1
hopefully performance speeds up. i feel the watch isn't optimized quite correctly yet, or we're bottlenecked with too little RAM.
Rating: 1 Votes

elmaco
My Apple Watch didn't change time zone when I was on vacation recently. It's really irritating, since there is no way you can change it manually on the watch. I had to go around with the wrong time for a week.

Not showing the correct time is a horrible bug for a watch. That's a bug fix I like to see for Watch OS 2.2
Rating: 1 Votes

Why bother posting if you don't care about or own an Apple Watch? Stop wasting everyones time.

I wasn't aware owning or liking the :apple:Watch was a prerequisite for rendering an opinion about it. Some don't like it. Their opinion is no less valid than those who do.

Nothing will also increase your low quality of posting it seems

That post was no more or less quality than your witty rejoinder.;)

Jeez, thanks for the enlightenment.

We now know someone finds the :apple:Watch less than desirable. That actually is enlightening.
Rating: 1 Votes