Alongside the iOS 9.3 beta seeded to developers earlier this week, Apple also provided an OS X 10.11.4 beta with some minor updates to the OS X El Capitan operating system. OS X 10.11.4 was overshadowed by all of the features introduced in iOS 9.3 so it's taken a few days for people to dig into the release to find out what's new. 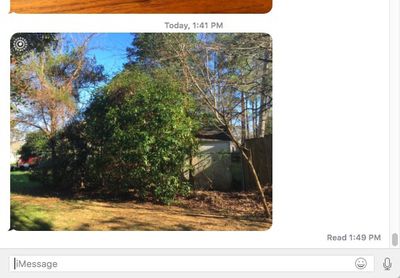 The ability to view Live Photos directly within the Messages app is a useful change that makes it possible to see Live Photos content sent from friends and family without needing to open it up on an iOS device or save it to Photos on the Mac. In the future, Apple could expand Live Photos support even further, making them viewable in other apps like Mail, Safari, notes, and more.

For those unfamiliar with Live Photos, it's an iPhone 6s feature that adds a hint of motion to still photos, not unlike the magical animated photos from the Harry Potter universe. Live Photos capture 3 seconds of video around a still image, which is played back when a photo is touched using a 3D Touch gesture on an iPhone 6s. Live Photos can only be taken with an iPhone 6s or 6s Plus, but they can be viewed on any iOS device running iOS 9 or any Mac running OS X El Capitan.

Subscribe to the MacRumors YouTube channel for more videos.
OS X 10.11.4 will likely come out alongside iOS 9.3, which Apple says will be released in the spring. As for other new features, the update also includes support for password protected notes in the Notes app.
Tags: Live Photos, OS X 10.11.4
Related Forum: OS X El Capitan
[ 52 comments ]

Live Photos is a waste of space and time.

Wild-Bill
Live Photos is a waste of space and time.
Score: 8 Votes (Like | Disagree)

sashimimi
Is there an intelligible changelog of bugfixes and system inhancements which actually matter available somewhere ?
Score: 4 Votes (Like | Disagree)

I'm so excited about Apple spending time, resources and money to bring this to us that it made me forget all the dysfunctional facets of OSX and itunes not. 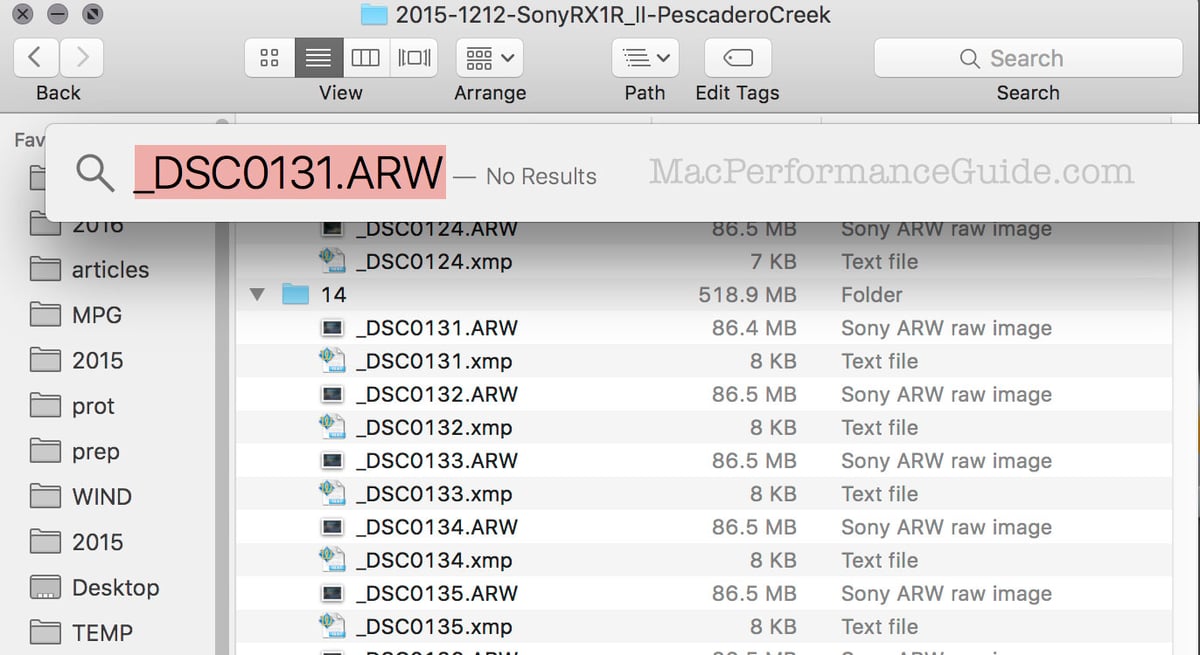 phrehdd
I'm so excited about Apple spending time, resources and money to bring this to us that it made me forget all the dysfunctional facets of OSX and itunes not.
Score: 3 Votes (Like | Disagree)

jmh600cbr
they need a better way to share photos on mac, a sort of quick picker like in iOS, showing the 5 most recent imports to photos.app
Score: 3 Votes (Like | Disagree)
Read All Comments