Incipio today announced several new ClamCase keyboard cases designed for the iPad Pro, iPad Air 2, and iPad mini 4. All of the cases use ClamCase's signature clamshell design paired with a 360-degree hinge, turning an iPad into a MacBook-style device. 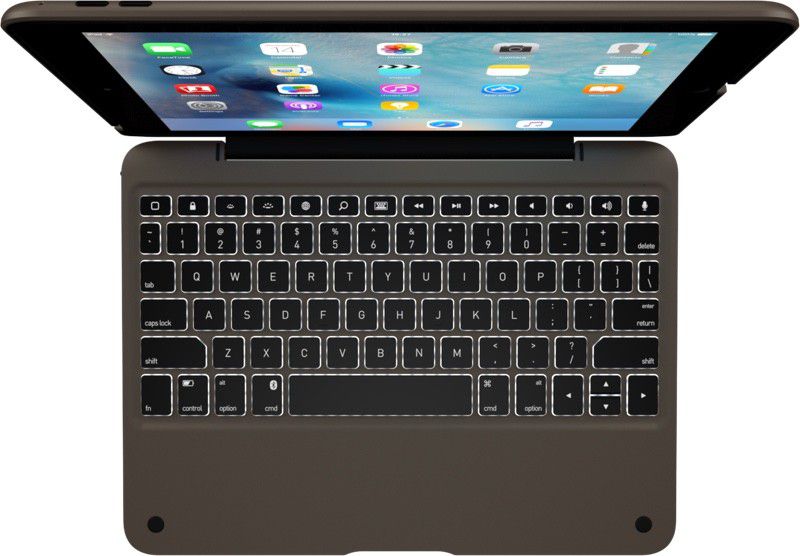 The ClamCase+ will be available in Gray, Gold, and Silver to match each of Apple's iPads. The iPad Air 2 version will retail for $149.99, while the iPad Pro version will sell for $169.99.

Exclusive to the iPad Air 2 is a new ClamCase+ Power case, which is a standard ClamCase keyboard case that also includes a built-in 6,000 mAh battery and a 2.1A USB port that can be used for charging an iPhone or other iOS device. The ClamCase+ Power, which only comes in black, will be available in the second quarter of 2016 and will retail for $199.99. 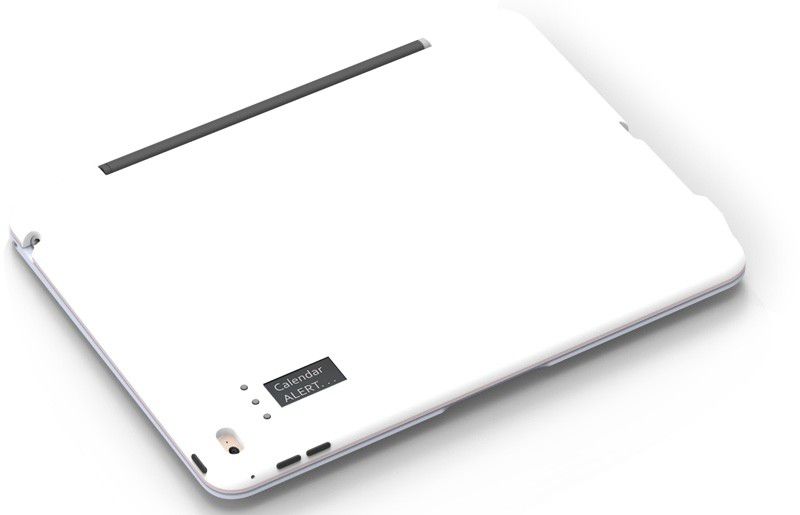 The ClamCase Prompt, available in Silver/White, will begin shipping in the second quarter of 2016. Like the ClamCase+ Power, it will retail for $199.99.

For the iPad mini 4, Incipio is introducing the ClamCase Pro keyboard, which includes a 360-degree hinge that allows the iPad to be adjusted at a user's preferred angle for typing and viewing. The ClamCase Pro for iPad mini 4 comes in White/Silver and Smoke Gray, and will be available for purchase from the Incipio ClamCase website during the first quarter of 2016. It will retail for $129.99. 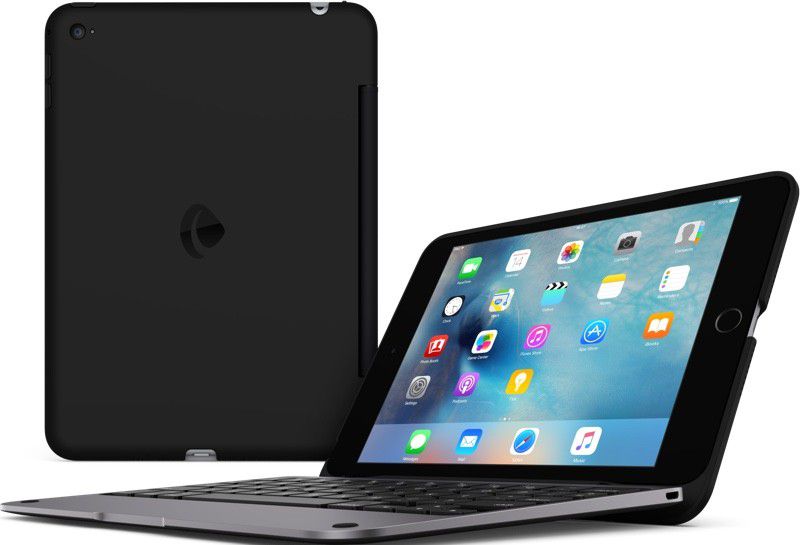 ClamCase was previously an independent company, but was acquired by Incipio in 2015. Incipio plans to continue producing new products under the ClamCase brand name.