Dropbox Shutting Down Mailbox and Carousel in Early 2016 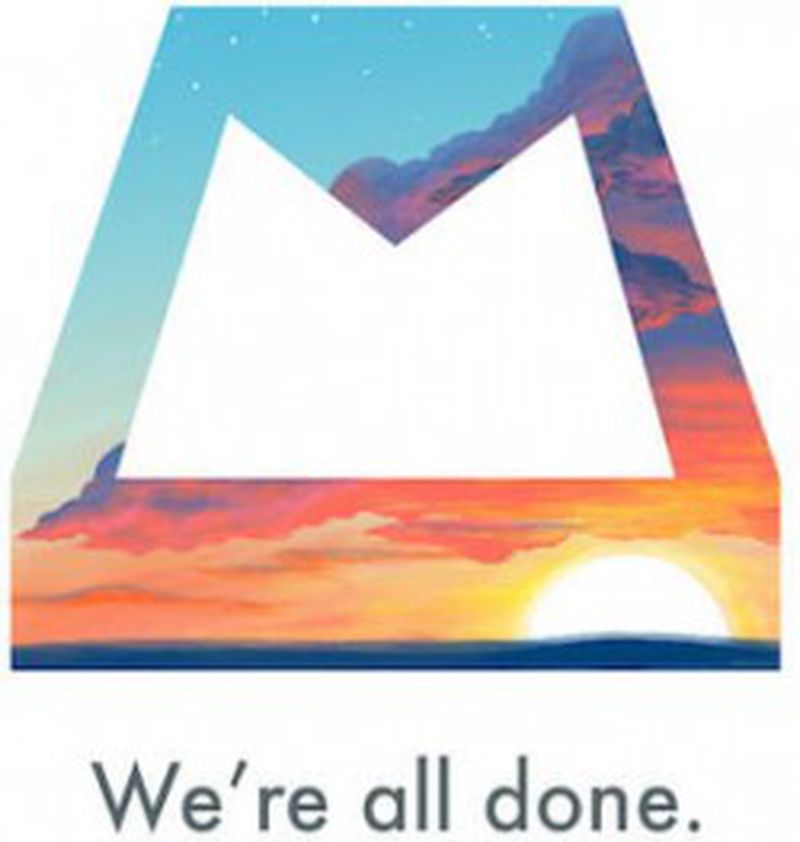 Dropbox has announced that it will be shutting down popular email and photo sharing apps Mailbox and Carousel on February 26, 2016 and March 31, 2016 respectively.

Dropbox originally acquired Mailbox in March 2013, and launched Carousel in April 2014. The company says it will be communicating directly with users of both apps in the coming days.

Mailbox users will no longer be able to sign in starting February 26, and Dropbox will disable and delete "Auto-swipe" patterns, return "Snoozed" emails to inboxes and delete all email drafts on that day. Mailbox has posted a FAQ to assist users with the transition.

Carousel timeline photos will remain available in Dropbox, and an export tool will be released early next year to save conversations or shared albums. In the meantime, photos within shared albums can be saved to Dropbox directly from the Carousel app. Carousel has posted a FAQ to help users with the transition.

The Carousel and Mailbox teams have built products that are loved by many people and their work will continue to have an impact. We’ll be taking key features from Carousel back to the place where your photos live—in the Dropbox app. We’ll also be using what we’ve learned from Mailbox to build new ways to communicate and collaborate on Dropbox (you can see early signs of this focus with Paper).

…As we deepened our focus on collaboration, we realized there’s only so much an email app can do to fundamentally fix email. We’ve come to believe that the best way for us to improve people’s productivity going forward is to streamline the workflows that generate so much email in the first place.

When we introduced Carousel in April 2014, we believed a standalone app would be a better way to experience photos. We’re proud to have created a photo app that many of you use and love. However, over the past year and a half, we’ve learned the vast majority of our users prefer the convenience and simplicity of interacting with their photos directly inside of Dropbox.

Dropbox users who earned bonus space for using Mailbox or Carousel will retain that storage.

TMRJIJ
I only signed up to get extra storage space :cool:
Score: 15 Votes (Like | Disagree)

rfahey79
This really sucks. I use the Mailbox app daily. I'll really miss how easily i could clean up my inbox its a wonderful app
Score: 11 Votes (Like | Disagree)

This whole company is in trouble...

Their service is unrivaled though. They should have listened to Jobs when he said they're a feature and not a product.
Score: 9 Votes (Like | Disagree)

I really just want a simple mail app like mail.app to work with gmail. Why? Why! Blah.

I use an app that's really like Mail.app for that purpose.

I think iCloud is killing dropbox with incredible functionality and vastly improved pricing. I don't think Dropbox will be around in a year from now.

Tuesday April 7, 2020 4:28 am PDT by Tim Hardwick
Two images shared on social media this morning are currently stoking speculation about possible hardware redesigns coming to the iPhone 12 and the potential introduction of Home screen widgets in iOS 14. Shared by Twitter user Fudge (choco_bit), the images depict a front and rear graphical representation of a smartphone with interface elements on the screen, suggesting it came out of a...
Read Full Article • 126 comments

Tuesday April 7, 2020 10:06 am PDT by Juli Clover
Apple today released iOS and iPadOS 13.4.1, minor updates that come two weeks after the release of iOS and iPadOS 13.4, major updates that introduced iCloud Folder Sharing, a new Mail toolbar, trackpad support for the iPad, and more. The iOS and ‌iPadOS‌ 13.4.1 updates are available on all eligible devices over-the-air in the Settings app. To access the updates, go to Settings > General...
Read Full Article • 99 comments