Siri Celebrates 'Back to the Future' Day With Humorous Responses

Today is "Back to the Future" day because October 21, 2015 is the date that Marty McFly and Dr. Emmett Brown travel to in the movie. The classic film makes several fictional predictions about the future, including hoverboards, flying cars, remote-control dog walkers and the Chicago Cubs winning the 2015 World Series.

Apple has updated Siri with humorous responses in the past for its September 9, 2015 event, WWDC 2014, "Okay Glass" and more.

skottichan
Cubs still have an outside chance! The '04 Red Sox came back from a 3-0 deficit to win the ALCS.
Score: 5 Votes (Like | Disagree)

AngerDanger
Boy, people just need to get over these movies. 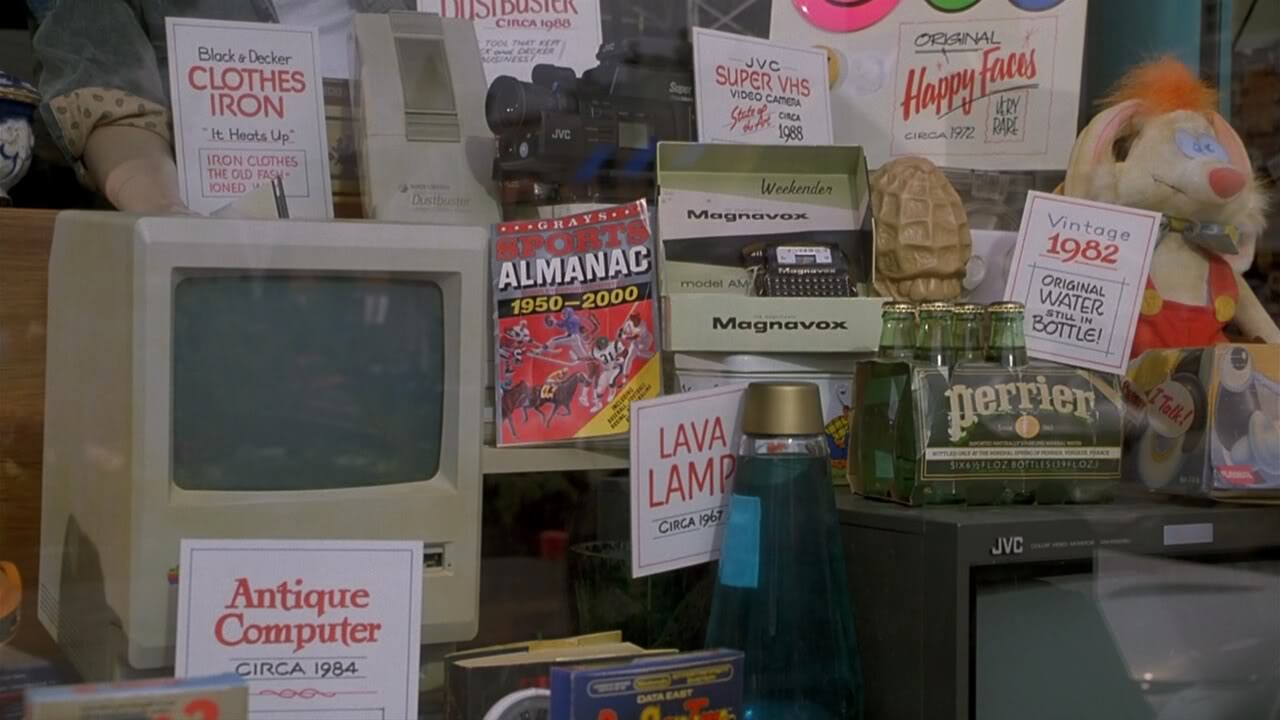 Perhaps I will in the future.
Score: 3 Votes (Like | Disagree)

Boy, people just need to get over these movies.

Why? What's wrong with people having a little fun. The world has become quite miserable lately. An occasional laugh is OK with me. Join us and have some fun. Give up cynicism for just a day.
Score: 3 Votes (Like | Disagree)
Read All Comments

Saturday March 6, 2021 7:33 am PST by Joe Rossignol
Apple on late Friday evening added a "while supplies last" notice to its iMac Pro product page worldwide, and removed all upgrade options for the computer, leaving only the standard configuration available to order for now. We've since confirmed with Apple that when supplies run out, the iMac Pro will no longer be available whatsoever. Apple says the latest 27-inch iMac introduced in August...
Read Full Article • 367 comments

Friday March 5, 2021 9:53 am PST by Joe Rossignol
Initially filed in 2016, a class action lawsuit that accuses Apple of violating the Magnusson-Moss Warranty Act, Song-Beverly Consumer Warranty Act, and other U.S. laws by providing customers with refurbished replacement devices is set to proceed to trial August 16, according to a notice this week from law firm Hagens Berman Sobol Shapiro LLP. Apple's repair terms and conditions state that,...
Read Full Article • 204 comments