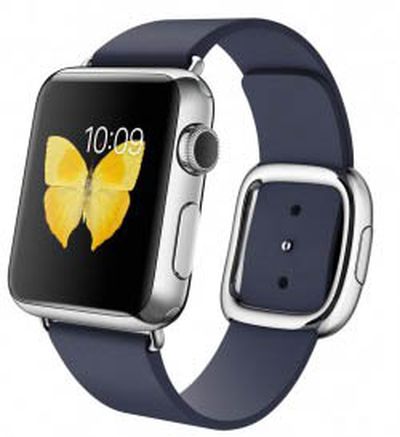 watchOS 2 requires the iOS 9 beta to be installed and can be downloaded over-the-air using the Apple Watch app on the iPhone by going to General --> Software Update. Caution should be used when installing this beta, as downgrading the software on the Apple Watch is not possible without help from Apple [PDF].

watchOS 2 is the first major update to watchOS, the software that runs on the Apple Watch. watchOS 2 introduces several new features that developers can use to improve their Apple Watch apps, including native apps that run on the watch itself instead of the iPhone. The software also allows developers to access the Taptic Engine and other sensors like the heart rate monitor, the microphone, and the accelerometer for the first time.

With the new tools for developers, Apple Watch apps will be more complex and full-featured. Other features in watchOS 2 include new watch faces (photo albums and time-lapse), third-party Complications, Time Travel, and a Nightstand mode that's activated when the watch is charging, displaying the time.

Previous watchOS 2 betas haven't added many new features, but there are several new additions in watchOS 2 beta 5, as listed below.

Sleep settings - There's a Settings option that will keep the Apple Watch's screen active and turned on for 70 seconds. Currently the watch face only stays on for 15 seconds.

Music - In the Music app, there's a new "Quick Play" button to access music on the iPhone more quickly. The Music app interface has also been tweaked and will display the app that's playing music. 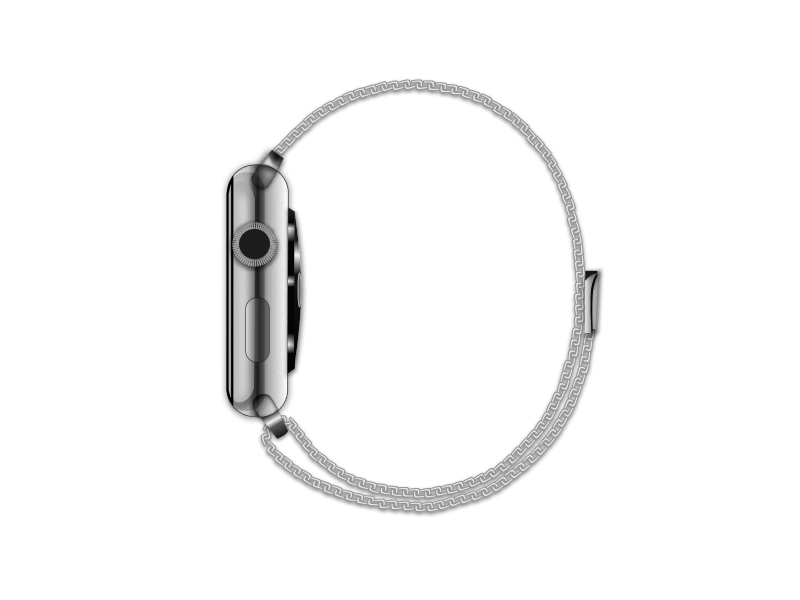 "Complication" is the term used in horology to describe a secondary function on a watch face. It has a long history that Apple is just continuing.
Score: 7 Votes (Like | Disagree)

liuping
Keep the screen active for 15 seconds or.... 70 seconds? What an odd second option.

Thank you for beta testing this. I know a lot of people that don't appreciate beta testers, but I do. Without your testing, one could only imagine the bugs that'd get into the wild...
Score: 6 Votes (Like | Disagree)

Keep the screen active for 15 seconds or.... 70 seconds? What an odd second option.

No, they've been pretty smart about this. The nurses and paramedics who have asked for this need to be able to watch the second hand for 60 seconds. But they still need a few seconds after they have tapped the screen to get their hand on their patient's wrist for the pulse. 60 seconds wouldn't have been enough.
Score: 4 Votes (Like | Disagree)

Is multi-color modular face new in watchOS? As far as I can tell, my watchOS 1 Watch's modular face is all the same color, except the large center module, which is grey. So, I have it set to white, so it all pretty much looks white, to match the white Sport band. Don't know how I feel about the battery module being colored. Kind of ruins the white motif for me. More options would be nice.

this is how the multi-colour looks