Apple's MacBook Air hasn't been updated since last April, which means the company's line of ultraportable notebooks is due for a refresh. New screenshots from the forums of Chinese site Feng.com suggest an update is imminent, depicting the specifications of a MacBook Air with one of Intel's Broadwell processors. According to the user who posted the screenshots, they're from a 2015 MacBook Air that was produced by Foxconn.

The screenshots show the system information for a low-end 13-inch MacBook Air (MacBookAir7,2) with an Intel Core 1.6GHz i5-5250U processor and Intel HD Graphics 6000, which is what we would expect to see. The machine ships with 4GB of RAM and continues to use a display with a resolution of 1440 x 900. The battery appears to be very similar to the battery in the existing 13-inch MacBook Air. 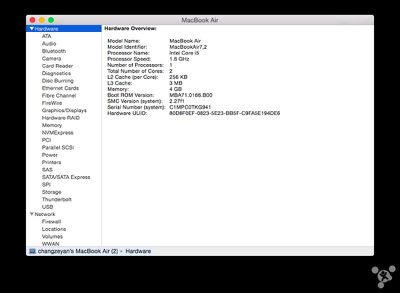 The notebook is running a custom version of OS X Yosemite 10.10.2 with a build number of 14C2043, another marker we would expect to find in a new machine. The serial number provided is not registered with Apple and comes up as invalid, but that may be due to its unreleased status. There is no information within the screenshots that indicates the information has been faked, but there's also no concrete detail that earmarks them as real, either, aside from the fact that they closely align with what we would expect to see in the next MacBook Air refresh.

A chart suggests that the 13-inch MacBook will come in three iterations. The first two will use the 1.6GHz Core-i5 processor and will ship with either 128 or 256GB of storage. The higher-end model will use the Intel Core i7-5650U 2.2GHz chip and will ship with 8GB of RAM and 512GB of flash storage. There will be a variety of upgrade options as well.

There is no information available on the 11-inch MacBook Air, but it will use the same Broadwell chips and will offer many of the same upgrade options.

As for when the MacBook Air refresh will come, that's unknown. It appears the machines are ready to go, so it's very possible that Apple will announce the refresh during its upcoming March 9 event. Rumors initially suggested the MacBook Air might be quietly updated on February 24, but that date came and went, leaving a potential refresh date up in the air.

Apple's March 9 event is said to be focused on the Apple Watch, but it's possible the company will use the time to unveil other products as well. Rumors have suggested the 12-inch Retina MacBook Air may also make an appearance at the event, and there's a possibility Apple could unveil all three machines at the same time.

If you're going to leak images, show us the screen size/resolution tab! 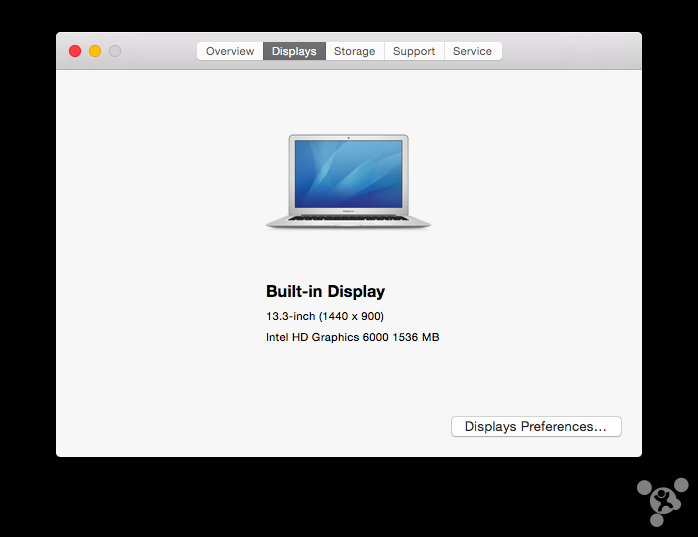 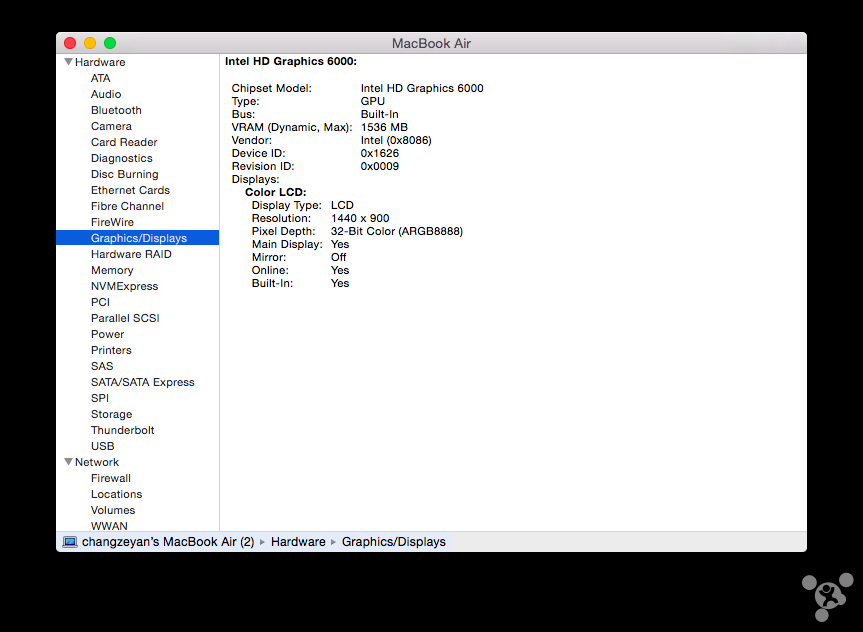 They did, they're at the source link. MacRumors only posted a few of the screenshots.
Score: 11 Votes (Like | Disagree)

If the Retina Air gets announced on Monday, then it is likely that the 11" Air gets replaced with the 12" Retina Air.