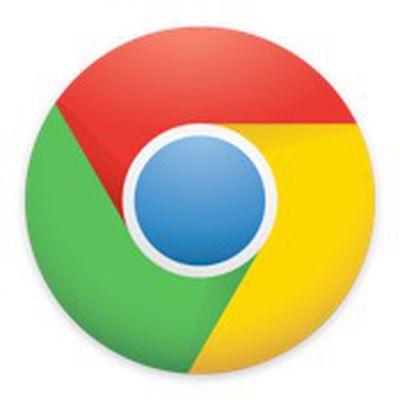 As Google said when it launched a beta version of 64-bit Chrome for Mac, 64-bit support will bring several speed and security improvements to the browser, in addition to decreasing the amount of memory that it uses.

Chrome 64-bit Chrome has become faster as a result of having access to a superior instruction set, more registers, and a more efficient function calling convention. Improved opportunities for ASLR enhance this version's security. Another major benefit of this change comes from the fact that most programs on a modern Mac are already 64-bit apps.

In cases where Chrome was the last remaining 32-bit app, there were launch-time and memory-footprint penalties as 32-bit copies of all of the system libraries needed to be loaded to support Chrome. Now that Chrome's a 64-bit app too, we expect you'll find that it launches more quickly and that overall system memory use decreases.

With the release of Chrome 39, the 32-bit version of Chrome will be retired, left on Chrome 38, which means that some users of older Macs will not be able to use the new Chrome 39.

Along with 64-bit support, the new Chrome update includes new apps and extension APIs, plus improvements to stability and performance. There are also 42 security fixes for various vulnerabilities, which resulted in $41,500 in bounties that Google paid out to the individuals that reported the issues.


You may need to look into your ISP.
Score: 14 Votes (Like | Disagree)

PoppaKap
Can't be worse than safari. About 25% of the time safari takes 10-20 seconds to open a page.
Score: 9 Votes (Like | Disagree)

One of the reasons I stopped using Chrome altogether and went to Safari primarily. Too little, too late. 32bit was a memory pig.

Safari is bad though. Looks good, but still one of the slower browsers. And huge lack of extensions for people who like that. And Adblock is bad on Safari because of API restrictions (can't block a lot of pre-roll type ads).
Score: 8 Votes (Like | Disagree)

Safari is great and all, but does no good when people use a mac AND Windows PC. If they had a valid Safari for windows that was continually updated, that would be a different story. At least with chrome, you can sync bookmarks/profiles over different devices AND platforms


This is my #1 reason for using Chrome. No matter which device I chose for browsing (OSX, Android, or Windows), my profile carries over. Plus I genuinely like Chrome.
Score: 7 Votes (Like | Disagree)
Read All Comments