The beta, build 12B432, is available through the iOS Developer Center. Apple has also released a new Apple TV beta.

According to Apple's release notes, iOS 8.1.1 includes bug fixes and increased stability and performance improvements for both the iPad 2 and the iPhone 4s, two of the older devices that support the operating system.

As a minor update , iOS 8.1.1 includes fixes for several bugs, but major new features rumored for iOS 8, like improvements to Maps and split-screen multitasking for the iPad, will be reserved for major iOS 8 updates that are also in development.

Wonder if that will get fixed. . .


you wasted a few second of your life on this useless post.
Rating: 104 Votes

taptic
I hope this fixes the wifi problem.

I hope this fixes the battery problem.

I hope this fixes the bending iphone 6 problem.


You're welcome everyone.
Rating: 41 Votes

Wonder if that will get fixed. . .


Really? I know you're being sarcastic, but that ship has long sailed. The new design is here to stay.
Rating: 29 Votes

actually it looks even worse!


It looks better to me.
Rating: 17 Votes


Considering jailbreaks are exploits I hope they patch it and soon.
Rating: 15 Votes

inkswamp
Every time I see that 8 logo with the orange and the gradient, I can't help but have a flashback to this. 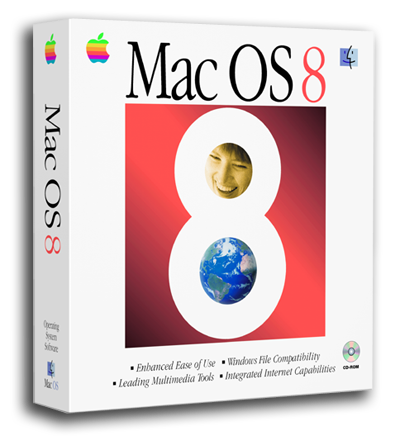 Considering jailbreaks are exploits I hope they patch it and soon.

You don't understand the joy of jailbreaking. :(
Rating: 12 Votes