As Apple completes the launch of HealthKit and the Health app for iOS, its competitors Microsoft and Google have been preparing their own entrances into the health sector. Today, Microsoft apps for an upcoming fitness wearable have leaked in app stores as Google launched a new HealthKit-like initiative.

In July it was reported that Microsoft was working on a fitness band that would work with iOS. Now, the official app for the device, which appears to be called the Microsoft "Band", has appeared on the Mac App Store. The "Microsoft Band Sync" app, which was first discovered by WindowsCentral, appears to allow users to sync the data on their device to the app for tracking. 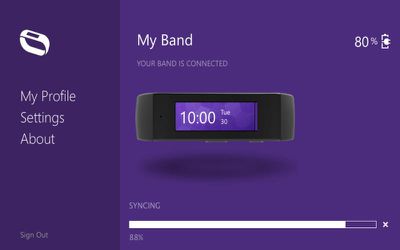 Live healthier and be more productive with the Microsoft Health app for iPhone®. Achieve wellness goals by tracking your heart rate, steps, calorie burn, and sleep quality. Maximize your fitness with Guided Workouts, 24-hour heart rate monitoring and automatic activity counting. Be more productive with email previews and calendar alerts at a glance. Personalize your Microsoft Band and get new features as they roll out.

Meanwhile, Google launched its version of the Health app for Android (via The Verge). Called Google Fit, the app tracks health goals and workout statistics and is compatible with Android Wear devices and third-party fitness trackers. Much like the Health app, Google Fit can also track walking, running and cycling without the use of external apps or fitness trackers.

Does it include Clippy?


Nah, he's been the Clippers mascot ever since Ballmer bought them. 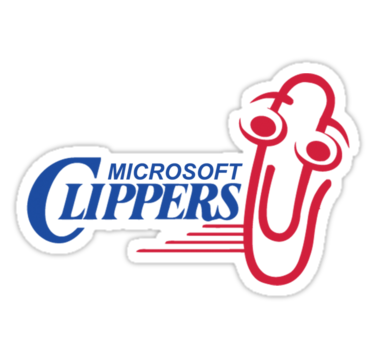 whyamihere
This is absolutely shocking. It's just called "Band"? I would have expected a name more like "Microsoft Health Tracker and Optimization Wrist Bracelet".
Score: 9 Votes (Like | Disagree)

John.B
Does it include Clippy? 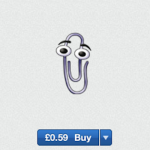 ecrispy
This looks amazing and has all the features of FitBit Surge, Basis etc and a lot more functions. It has an open platform unlike closed HealthKit and will work with whatever phone I own, not just one type. This is how you do a fitness accessory, and Microsoft makes great hardware.

too little, too lame

laurim
When you die wearing it, does it display a BSoD?
Score: 4 Votes (Like | Disagree)
Read All Comments