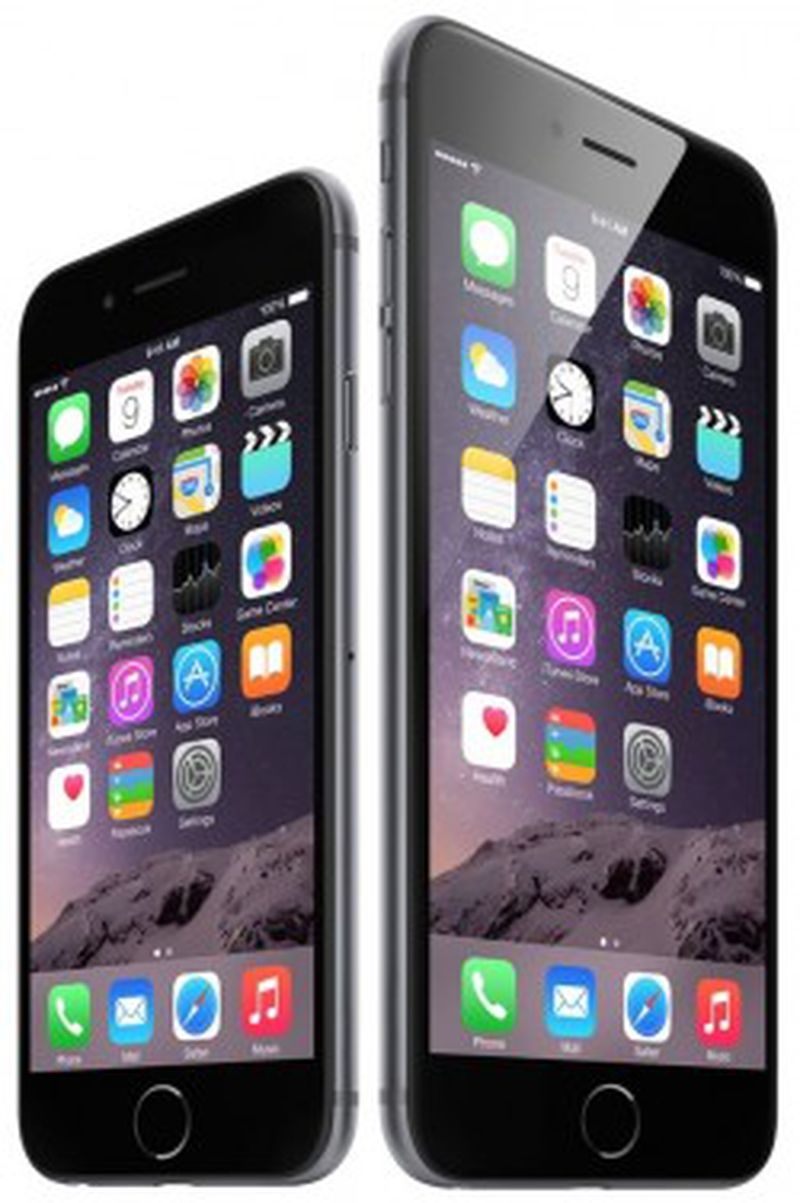 The contacts have involved over a dozen Apple employees, including technical and marketing professionals, the people said.

The United States has imposed sanctions that prevent companies from doing business with Iran, but in May, sanctions that prevented the sales of consumer communications equipment and software such as smartphones and laptops were lifted. The sanctions were removed in an effort to give Iranians a way to communicate on social media and through other channels to overcome communications restrictions enacted by Iranian authorities. This change potentially opens the door for sales of the iPhone and other Apple products in the country.

Apple is said to have consulted the U.S. Treasury's Office of Frozen Assets Control to ascertain how it could start operations in Iran and establish a relationship with Iran-based customers.

As noted by The Wall Street Journal, Iran may be seen as an attractive market to Apple as the country has a population of 77 million with 42 percent of people under the age of 25, along with a large middle class. There are obstacles that could make it difficult for Apple to sell iPhones in the country, however, including banking restrictions, locating mobile-service providers, and more.


Absolutely, they both have people with money who would like an iPhone.
Rating: 6 Votes

Sure, give Iran another reason to stone women.

Iranian women does Facetime. Found guilty and stoned to death.


As if the "People" want that, as I said in my last post, have you been there?

They are one of the nicest people in the world, it's just a handful of people who spoil it for the rest.

You know, politics and religion shouldn't be mixed!
Rating: 5 Votes

It has been one of the tragedies...


It's a tragedy that Iran hangs gays and raped women.
Rating: 4 Votes

iBlazed
They should open an Apple Store in Pyongyang too.
Rating: 4 Votes

Do not sell to Iran. They are crazy people. Why treat them to something so special.:(


The average Iranians are good people. The government is kinda whackjob, yes.

I remember growing up in a neighborhood in Southern California. Our next door neighbors were Iranian immigrants, who fled from Iran when the Shah was ousted in the early 1980s. They were still Muslim, but were not judgmental. During the first Christmas we had in that neighborhood, the Iranian family came to our door at Christmas Eve and they gave our family a big pan of baklava and wished us (we are Catholics) Merry Christmas! in their broken English. That was their way of welcoming us to the neighborhood.

They are not bad people at all. But their government and leaders… not so great…

And if you don't know what baklava is…. I feel sorry for your lack of cultural enlightenment.
Rating: 3 Votes

RockSpider
We hate iRan but if Apple goes there we love iRan. We hate Samsung, but if Apple buys their parts, we love Samsung.
Rating: 3 Votes

vrDrew
It has been one of the tragedies of US foreign policy that we have been such bitter "enemies" with Iran since 1979. In many respects our currently bad relations with Iran are a sad hangover of the Cold War. We ended up backing the Shah, seeing him as a bulwark against Communism, at least as represented by Mohammad Mosaddegh, whom the CIA and Britain's MI6 helped overthrow thanks to his threats to nationalize Iran's oil industry.

In retrospect, Mosaddegh's brand of secular democracy was just what Iran needed to become a modern Islamic state, without the Theocratic tyranny represented by the Mullahs.

I know there are a lot of people hoping for Obama to fail vis-a-vis Iran; and certainly we need to proceed carefully. But 35 years of sanctions haven't done either Iran or the Us (or even Israel) much good. And they certainly haven't helped the Iranian people very much.
Rating: 3 Votes