Apple to Launch iPhone 6 and iPhone 6 Plus in China on Friday, October 17

Earlier today, it was revealed that Apple had received the final license needed to start iPhone 6 sales in China. The iPhone 6 and iPhone 6 Plus launched in the first wave of countries on September 19, and was made available to more countries last Friday, September 26. Apple revealed on September 22 that it had sold ten million units of both phones in its opening weekend, breaking the previous record of nine million units set by the iPhone 5s and iPhone 5c last year.

What about Bendgate, Apple has any plan to fix weak point in 6+


The only weak point is you're still bringing this up. 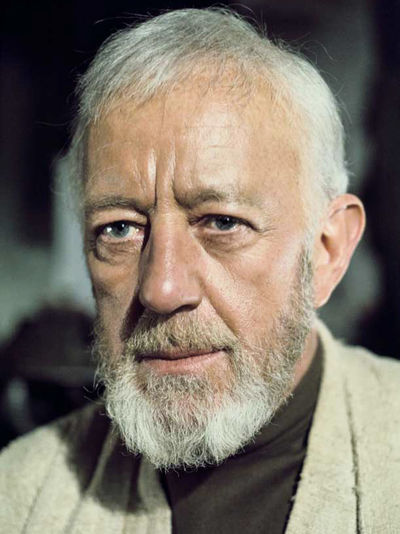 It's like a million scalpers' voices suddenly cried out in horror and were suddenly silenced.
Score: 12 Votes (Like | Disagree)

I have an idea. How about they quit adding countries until they get all the people in America that pre-ordered their phone on 9/12 their phones.


There is more in the world than just murica. Go eat a pizza bagel.
Score: 8 Votes (Like | Disagree)

It's so bloody difficult getting one in Australia. I wish they would push some of that stock our way!
Score: 5 Votes (Like | Disagree)


What about stop selling to the US until everyone else has got their iPhones.


Seems we, for whatever reason were in line first. Lets say you get to a restaurant and are given a 3 hr wait and I walk in 3 minutes behind you and they take me right in, I'm sure that won't bother you at all??
Score: 3 Votes (Like | Disagree)
Read All Comments

Saturday April 17, 2021 4:43 am PDT by Sami Fathi
Reliable leaker known as l0vetodream has hinted that Apple may debut its rumored redesigned and colorful iMac at its "Spring Loaded" event on Tuesday, April 20. In a tweet, the leaker posted an image of Apple's logo used for marketing the upcoming event and an image of the retro rainbow Apple logo alongside the colorful lineup of G3 iMacs. Apple leaker Jon Prosser previously reported that...
Read Full Article • 283 comments

Monday April 19, 2021 11:30 am PDT by Juli Clover
The upcoming 12.9-inch iPad Pro will be thicker than the previous-generation version, likely due to the inclusion of the mini-LED display. We've heard several rumors about the change in thickness, and now leaked design images have confirmed it. A source that designs accessories for Apple devices sent MacRumors a series of photos that feature exact dimensions for the new iPad Pro models, and...
Read Full Article • 229 comments

Monday April 19, 2021 7:51 am PDT by Sami Fathi
Following the removal of the app in January, Apple will now allow the social media app Parler to return to the App Store following changes to how the social media network moderates content, CNN reports. On April 14, in a letter to Sen. Mike Lee and Rep. Ken Buck obtained by CNN, Apple said that the app has improved the way it moderates content, and says those changes are "sufficient" for it...
Read Full Article • 267 comments