Amid rumors of a new Lightning cable with a reversible USB connector and a redesigned power adapter from Apple, third-party vendor Moca.co is claiming that while the adapter may be ready for launch alongside the iPhone 6 next month, Apple is not yet ready to debut its new Lightning cable. Moca.co says that it is an MFi-certified vendor working with Apple's primary Lightning cable provider and that Apple has not yet placed any orders for the new cable.

We are informed by the Official Appointed Manufacturer of Apple that the new Reversible USB Cable will not be released together with upcoming iPhone 6 and Apple has not placed any order with them yet. Apple fans will not be able to get the MFi version of this revolutionary cable from Apple this year but that is not the end of the story.

According to Moca.co, the manufacturing partner has sent samples of the Lightning cable with reversible USB connector to Apple for approval, but Apple has yet to move forward with manufacturing orders. Even once it does, it will reportedly be several months before the cables are ready.

The redesigned power adapter may, however, be ready to launch with the iPhone 6, as Moca.co tells MacRumors the design has been confirmed and mass production is already underway. According to the report, the new adapter supports up to 2A of current, twice that of the current adapter shipping with the iPhone. The new adapter will reportedly be able to power all iPhone, iPod, and iPad mini models, with the redesign likely driven by the higher power requirements of the larger iPhone 6 models.

Moca.co's prototype adapter and cable based on Apple's designs
Moca.co is planning to offer its own versions of the cable and adapter from its MFi-licensed manufacturing partners, and is currently taking pre-orders with plans of October delivery if it can obtain a sufficient number of pre-orders to initiate production.
[ 109 comments ]

mrat93
Does anybody else think it's stupid to not have the USB symbol on both sides of the USB end of the cable? I already have a bunch of regular lightning cables. With this cable as-is, I'd have to check the inside of the connector to see if it's reversible just to be sure. In that time, I might as well just put it in, USB symbol up.
Score: 16 Votes (Like | Disagree)

When will there be a Thunderbolt to Lighting cable? The naming schemes seem like they go together, and it would finally give that port on my Mac something to do!


73% of focus group participants found the combination of Thunderbolt and Lightning to be very, very, frightening.

It is these same focus group participants who derailed the plan to have OSX Lion be followed with OSX Bear. They were OK with single user licenses but when they found out it would be possible for a multi-user environment to run Lions and Tigers and Bears they said "Oh my."
Score: 8 Votes (Like | Disagree)

It would probably be priced at $60 a pop if Apple is feeling generous.

They should stick a USB charging port on macbook chargers too. It would save so much hassle.


It's called a PlugBug from Twelve South.. 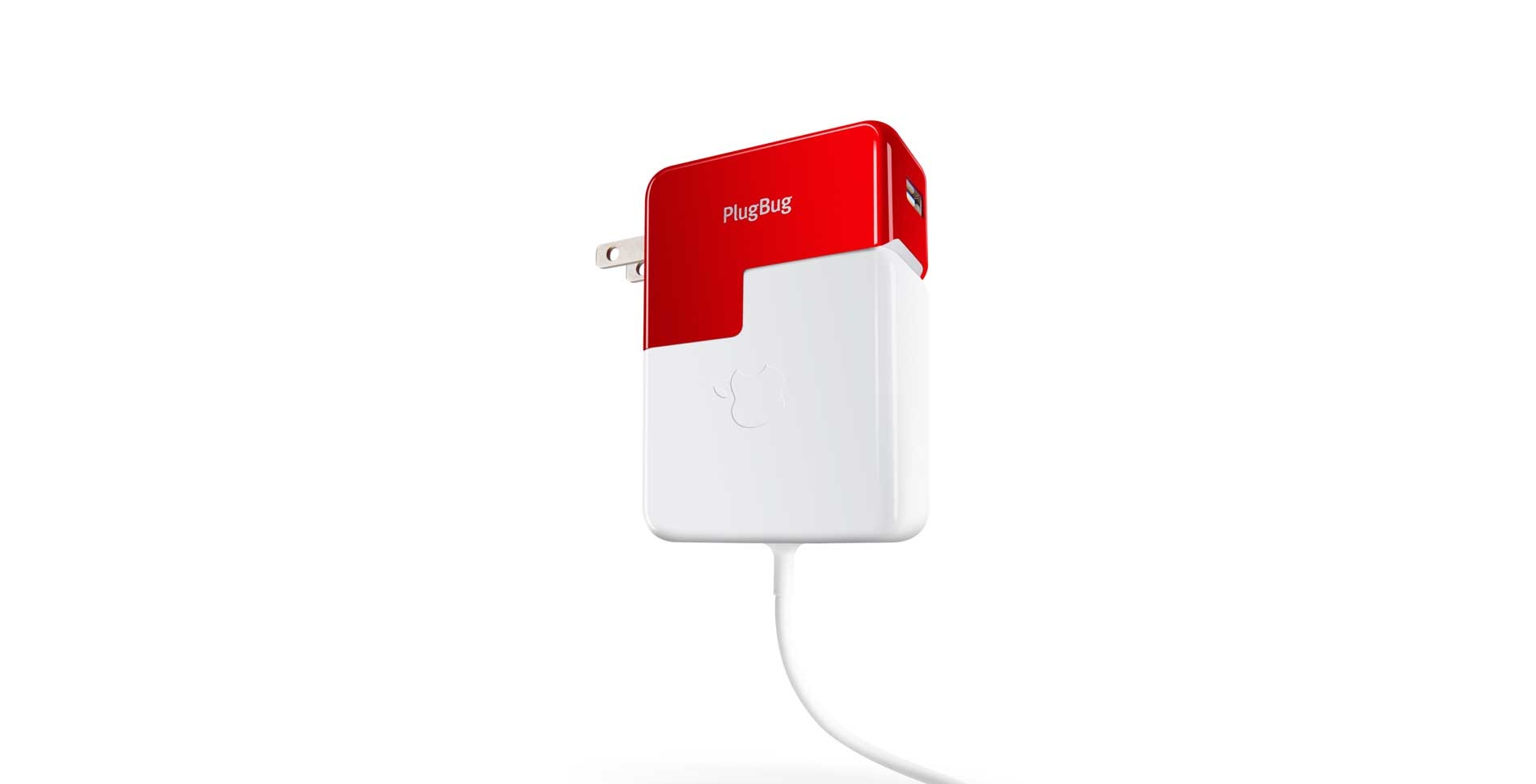 Does anybody else think it's stupid to not have the USB symbol on both sides of the USB end of the cable? I already have a bunch of regular lightning cables. With this cable as-is, I'd have to check the inside of the connector to see if it's reversible just to be sure. In that time, I might as well just put it in, USB symbol up.

Saturday January 23, 2021 6:00 am PST by MacRumors Staff
We continued to hear a lot more about Apple's plans for its Mac lineup this week, including word of a high-end redesigned MacBook Air and the return of an SD card slot as part of the upcoming MacBook Pro redesign. It also sounds like Apple has been working on Face ID for Mac, but it won't be appearing in a redesigned iMac this year as originally planned. This week also saw rumors about the...
Read Full Article • 67 comments

Saturday January 23, 2021 11:02 am PST by Frank McShan
Microsoft yesterday shared a new ad on YouTube titled "Microsoft Surface Pro 7: The Better Choice," in which the company compares its tablet computer to Apple's 13-inch M1 MacBook Pro, as spotted by MSPoweruser. The ad highlights the Surface Pro 7's touchscreen and included stylus as opposed to only a "little bar" (the Touch Bar) on the MacBook Pro. Other advantages of the Surface Pro 7...
Read Full Article • 367 comments

Friday January 22, 2021 7:50 am PST by Joe Rossignol
Last week, reputable analyst Ming-Chi Kuo outlined his expectations for new 14-inch and 16-inch MacBook Pro models later this year, including the return of the MagSafe charging connector, the removal of the Touch Bar, a new flat-edged design, and the return of more ports built into the notebooks for expanded connectivity. A concept of a modern MacBook Pro with an SD card reader Kuo did not...
Read Full Article • 524 comments

Monday January 25, 2021 6:30 am PST by Joe Rossignol
Apple today officially introduced Time to Walk, a new feature for Apple Fitness+ subscribers with audio stories from influential people that Apple Watch users can listen to with AirPods or other wireless headphones while walking. Time to Walk episodes will be automatically downloaded to the Apple Watch with a Fitness+ subscription, and users can start an episode directly from the Workout...
Read Full Article • 71 comments